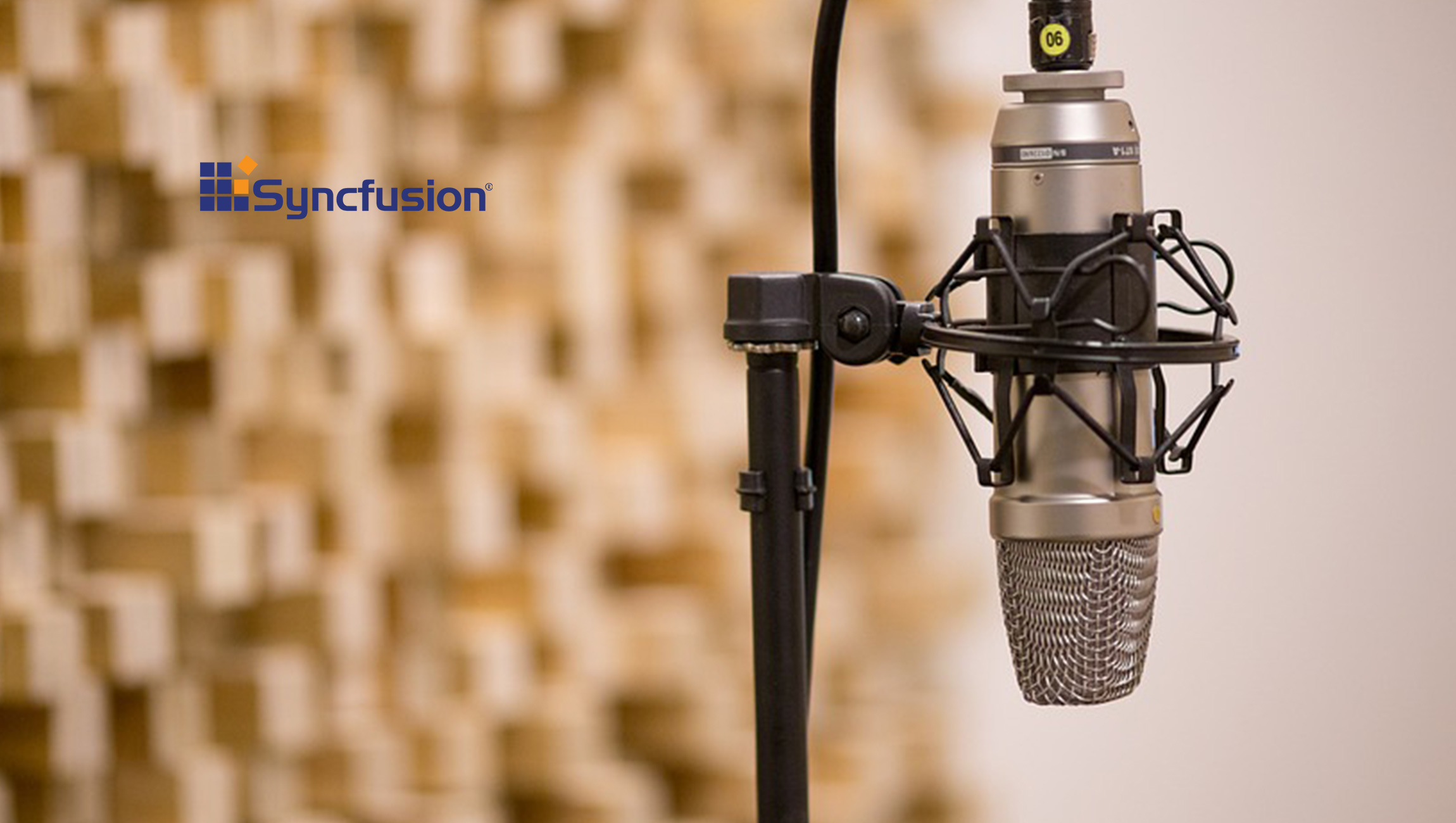 Syncfusion, Inc., the developer solutions company of choice, is proud to announce the release of its new suite of Flutter widgets. Syncfusion’s Essential Studio for Flutter comes with powerful, user-friendly, and feature-rich charts and a data visualization widget, a radial gauge, written natively in Dart, making them compatible for Android, iOS, and web with no changes needed in the source code.

“Syncfusion has a great reputation for reusable, enterprise-grade components for Windows developers,” said Chris Sells, product manager, Flutter developer experience, for Google. “We are excited to have them bring that same expertise and attention to detail to Flutter. We’re very happy to have them!”

The Syncfusion Flutter widget suite, built from scratch and written natively in Dart, includes the following:

A calendar widget is also in the works for the next release. New widgets will be added to the suite regularly, as well as new features for existing widgets.

“As one of the most popular open-source projects among developers in 2019, it was important for us to deliver tools to support this growing framework,” said Daniel Jebaraj, vice president of Syncfusion. “Our active development community will now be able to quickly and easily create rich mobile applications, all with a single code base.”

Black Friday Brick-and-Mortar Sales Up 4.2% According to SpendTrend Data

In-App Advertising And Its Many Benefits

iManage Named One of The 100 Companies That Matter in…

Northpass Combines the Power of LMS and CRM, Integrates Its…

Outside Acquires Pinkbike, CyclingTips, and Trailforks,…