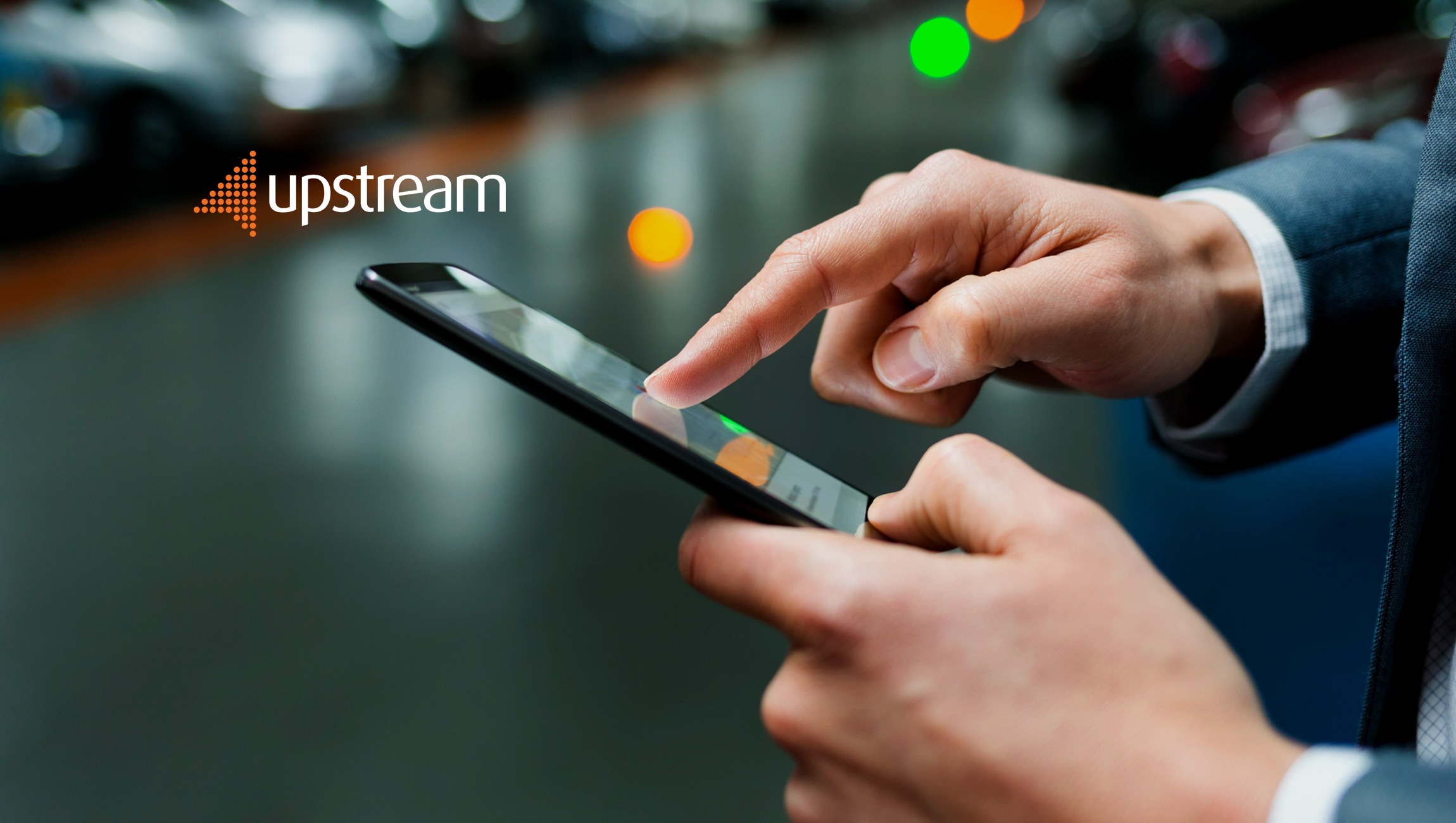 Leading mobile marketing firm Upstream has outlined its strategy for the coming years, which will focus on capitalising on mobile’s growing share of overall marketing spend with a unique platform offering.

Upstream presented its roadmap and strategy at an event broadcast from the company’s R&D headquarters in Athens, providing an update on the company’s SaaS mobile marketing platform development in addition to its managed services offering.

It revealed that the platform side of its business now accounts for two-thirds of its revenue and is the fastest growing part of the company. Platform revenue has risen by 33 per cent (CAGR) over the last three years, and is expected to account for almost two thirds of all revenues in 2021. Company EBITDA grew by 34 per cent between 2018 and 2021.

The strong financials were driven by a number of highly successful campaigns deployed on the Upstream platform in 2021. In Brazil, for example, one of the country’s top mobile network operators became Upstream’s first fully ‘platform-enabled’ MNO client with 94 per cent of revenues generated via the platform, including income from channel campaign management and third-party VAS.

Another example in Brazil was for the Heineken Group brands, Amstel and Eisenbahn. This mobile-focused campaign was able to achieve a click-through-rate of more than 80 per cent and collected valuable first-party data from 1.5 million users in less than three months.

Upstream consolidated its mobile marketing capabilities into a newly-branded platform called ‘Grow’ in 2021. Grow comprises audience management, automation, channel orchestration, insights and analytics, security, and a creative studio into a single platform, which is delivering successful multi-channel campaigns for both mobile operators and – increasingly – many other industries.

During the past year Upstream already unlocked dozens of new verticals – from FMCG to banking. Looking ahead, the company intends to make a dynamic entry into the booming e-commerce sector, a market currently valued at $4.9 billion and expected to reach $7.3 billion in 2025.

Upstream identified several ‘megatrends’ that were shaping its future strategy. It noted that marketing spend on mobile is now worth $340 billion (out of $750 billion overall) and rapidly outgrowing other forms of marketing spend. The company’s management also pointed to privacy trends, which are leading to the phasing out of third-party cookies; the growing importance of ‘first-party data’; and the revival of SMS as a highly effective marketing channel.

“2021 marked the ‘end of the beginning’ on our journey to transform Upstream into a cross-industry marketing platform,” said Dimitris Maniatis, CEO of Upstream. “Moving forward, we are now well-placed to take advantage of the move to mobile and ‘first party data’ marketing trends and we are focused on creating value through innovative technology and new client profiles.”

AiTrillion Opens Office in Bangalore, the Silicon Valley of India