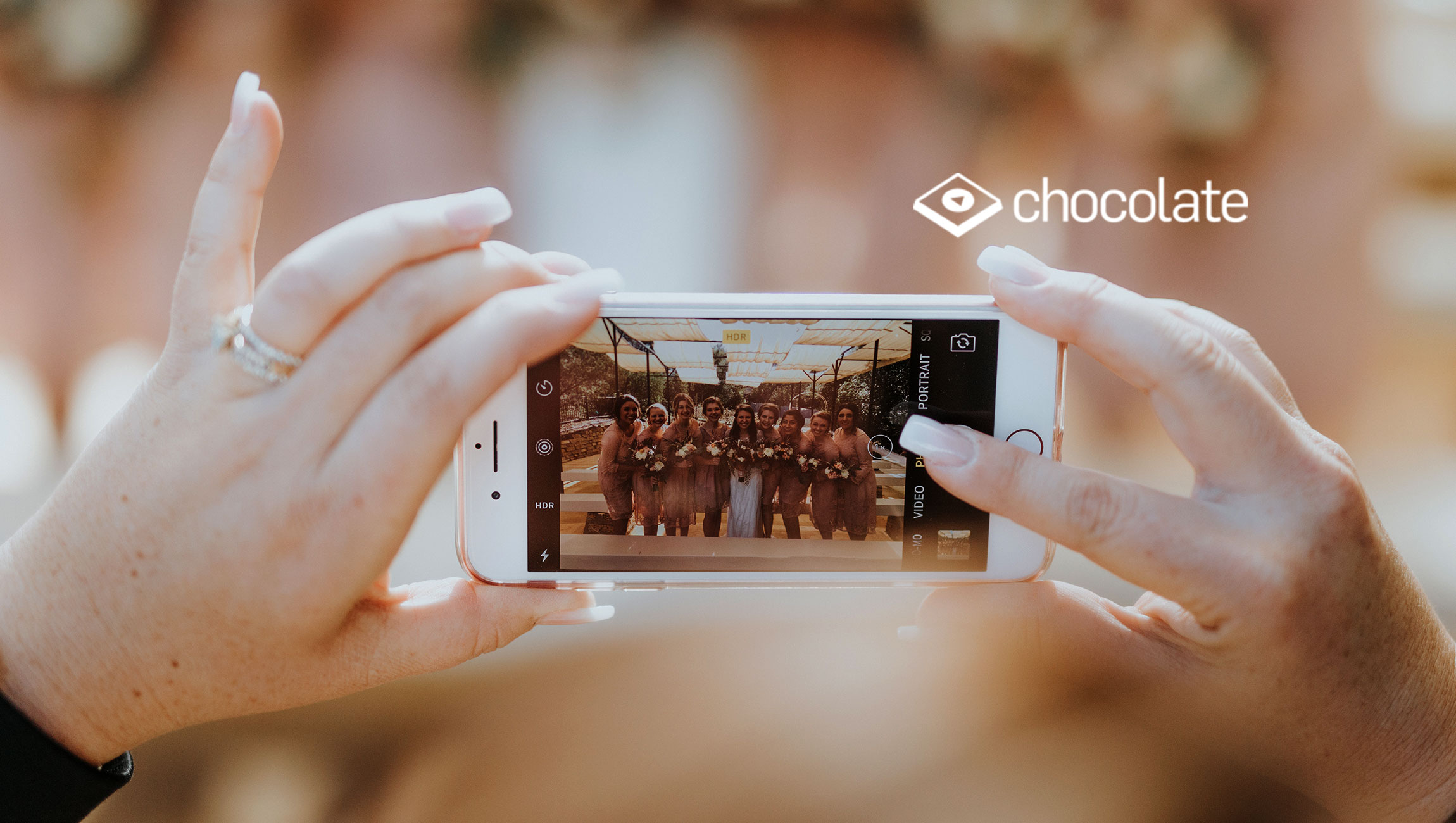 Key highlights of the report include:

“The survey report clearly states the fact that app developers are not satisfied with their current ad revenues and considering a majority of developers rely on ad-based monetization as their primary source of revenue, there is a critical need of putting power back in the hands of app developers,” said Saurabh Bhatia, CEO, Chocolate. “Our ad mediation technology provides multiple demand sources in a programmatic environment layered with unified auction technology, ensuring no bias towards any ad network, thus, delivering the highest bid every time. All this through a single intelligent SDK and a single sign-in, ensuring app developers spend no time managing multiple ad networks and maximum time at what they do best – creating fabulous apps.”

“We are excited to launch our latest update of Salad Hunt to include 10 additional languages for both Android and iOS App stores,” said Telly Lee, CEO, Salad Hunters. “For free-to-play apps like ours, ad-based monetization is critical for the business. We were looking for monetization partners who can offer rewarded video ads and guarantee a high Fill-rate. Chocolate’s user-friendly dashboard and a bundle of multiple demand partners gave us the confidence to partner with them.”

The survey report is based on responses from 102 app developers spread across 22 countries including top mobile app countries like the US, Canada, Germany, UK, Australia, India and more. The survey was conducted between Nov’17 and Jun’18.