In-App Fraud: The Nuances to Know 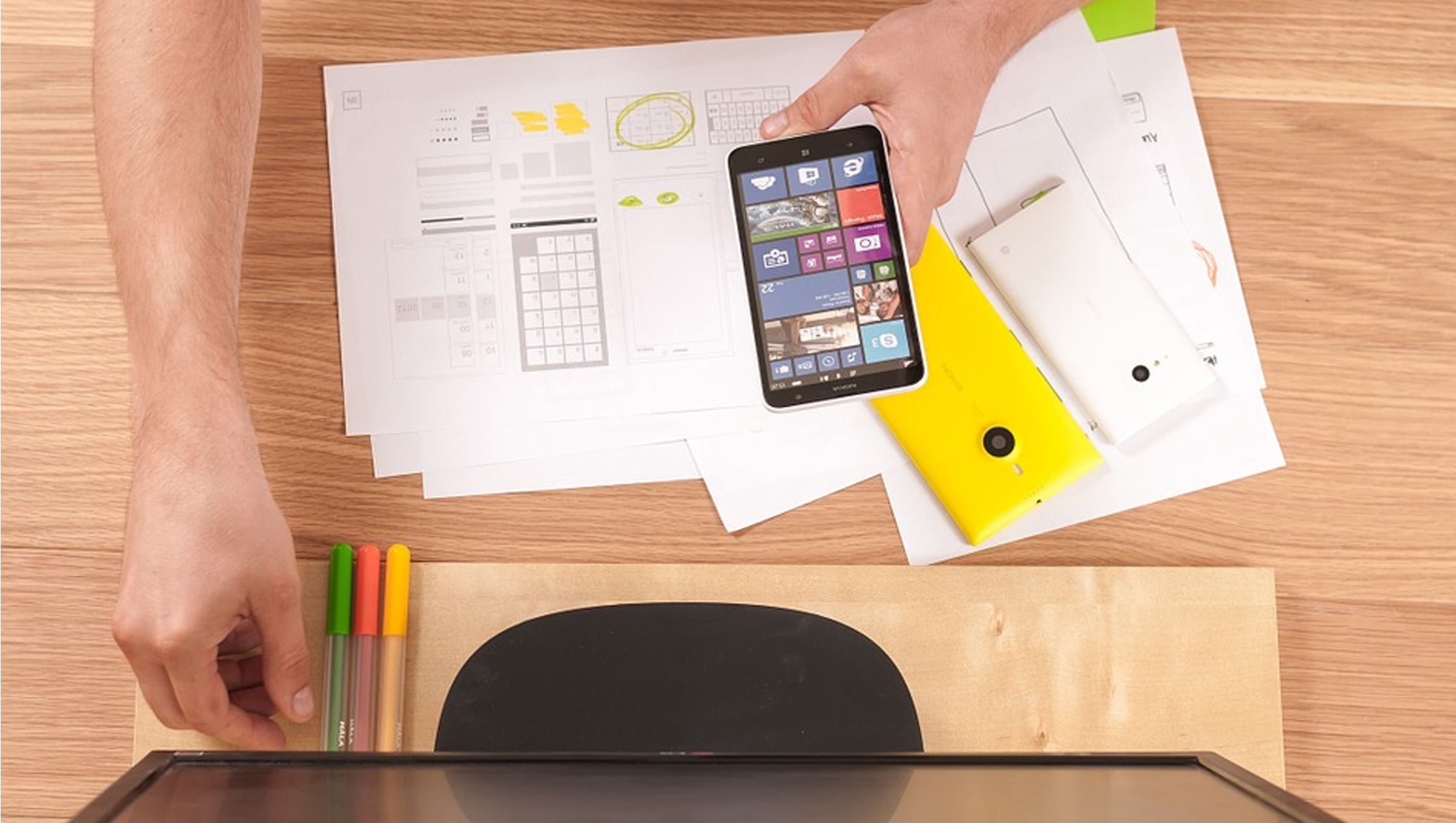 Late last year, we saw a scary number hitting the industry headlines: In-app fraud in 2018 rose by as much as 800 percent. That’s a shocking number on the surface, but when you dig a little deeper, it makes sense. After all, fraudsters follow the money, and these days, more and more of the money is going to in-app advertising.

In the U.S., mobile now accounts for more than 60 percent of digital and video ad revenue, and that share continues to grow. In particular, global app installation expenditures are expected to grow 65 percent until 2020. No doubt, these are figures that can attract some less-than-desirable attention. But there’s a bright side too: Efforts to combat mobile fraud—from apps-ads.txt to TAG’s Certified Against Fraud program—are gaining momentum even faster than the fraud itself.

That said, in the battle against fraud, knowledge is power. And when it comes to in-app fraud, there’s a great deal of nuance behind the blanket numbers that you see floating around the industry. Fraud rates vary greatly across platform and app category. In this regard, the fraud reports produced by Pixalate shed a great deal of light on these variances. Let’s take a look at some of the most striking ones, based on the company’s report from Q3 2018.

According to Pixalate’s numbers, the overall mobile in-app fraud rate in the U.S. currently stands at 17 percent. This rate rises to 18.4 percent on Android devices and falls to 14.3 percent on iOS—an impressive 29 percent difference. Interestingly, though, video seems to be the weak spot for iOS. In Q3, iOS devices saw 51 percent higher invalid traffic rates for video when compared to Android. That said, iOS in-app display invalid traffic is 41 percent lower than Android.

Of course, when it comes to fraud, advertisers don’t have to simply accept that their campaigns will be subject to the above levels of invalid traffic. This isn’t a “grin and bear it” situation. There are ways of detecting invalid traffic and preventing ads from appearing alongside such traffic. For example, networks can help detect ad fraud by screening for unusual activity on a publishers’ apps—such as super high click rates when compared to historical levels—and flag that that activity for closer review. In terms of prevention, companies like Pixalate—which screens for more than 35 types of invalid traffic across 1.5 million apps, 80 million domains and 75 million OTT devices—can enable pre-bid blocking of invalid traffic, ensuring an advertiser’s campaigns receive only legitimate impressions.

While it’s true that fraudsters move fast, the mobile industry right now is working to move faster. For advertisers looking to keep pace, it’s important to understand not only the varying fraud risks across platforms and app categories, but also how to talk to partners about the types of detection and prevention they offer.

Kristopher Nyberg is VP of Operations at Kiip — a leading AdTech and data platform powering mobile advertising that people like.