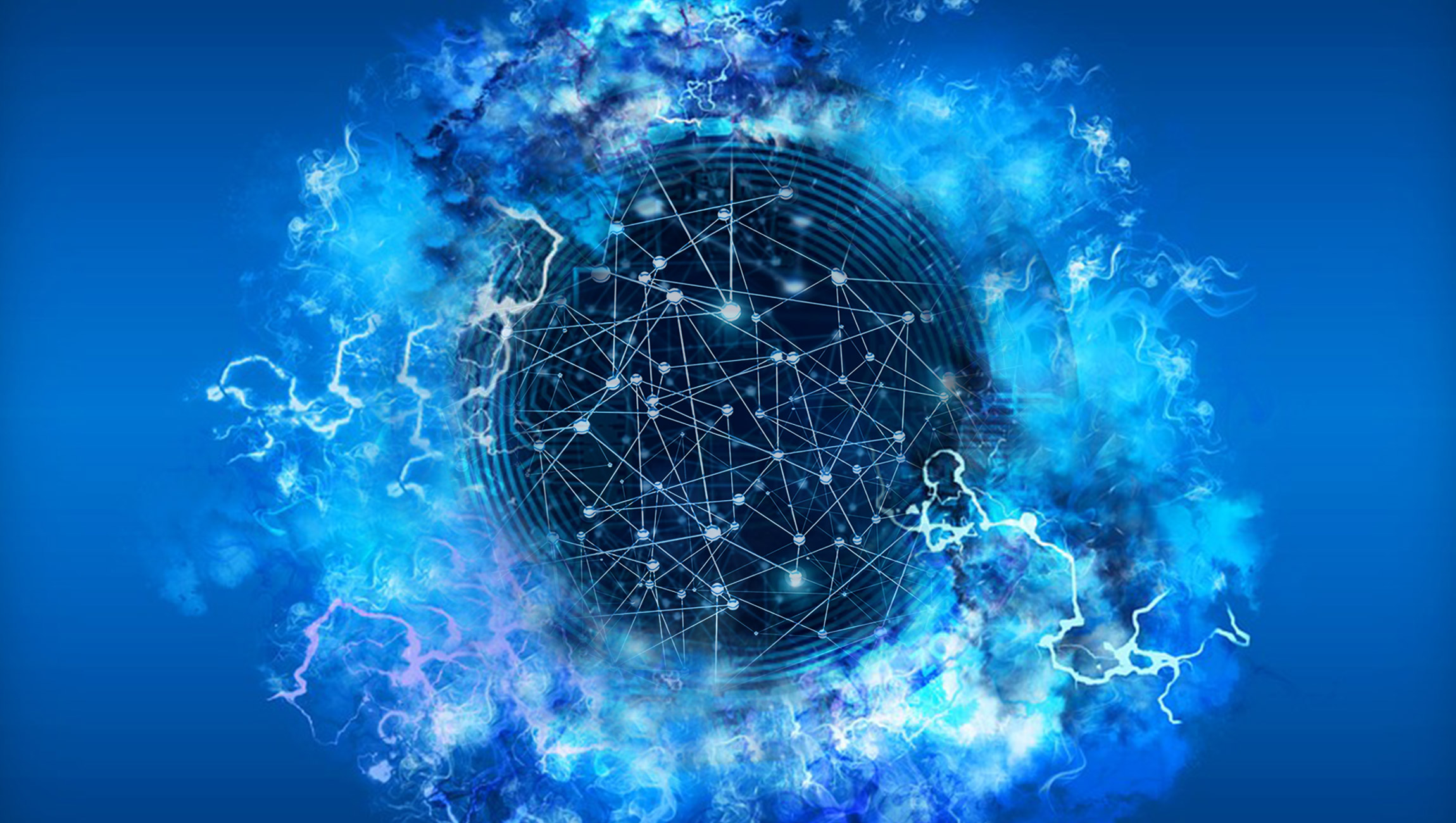 Let’s not get way out ahead of ourselves.

Yes, blockchain will solve many of digital marketing’s longstanding structural challenges. Far better, it will usher in a new wave of innovation. Publishers, marketers and their customers will benefit greatly, with more meaningful interactions that engender trust and loyalty—and produce better results at lower cost.

The mere availability of better technology does not yield the will to adopt better business models that leverage that technology. Quite the contrary, prominent wrinkles emerge whenever technology forces an industry to consider “better.” Better for whom? Better how? Better when? To be extreme about it: those who perpetrate fraud will resist technology that detects fraud. To be less dramatic: innovation is as much threat as it is an opportunity, and it’s often unclear initially which is which.

Here we arrive at a chicken-and-egg problem: Do we blame the internet’s legacy “pipes” for the opacity, complexity and intolerable friction in digital marketing? Or do we blame entrenched interests in the industry for failing to deliver something better?

Either way or both, ours is an industry that has tended to meet intermediation and complexity with more intermediaries and greater complexity. The result is, unsurprisingly, a mess.

Far too often, there is a disconnect between (1) value provided and (2) cost.

Read Also: Programmatic Is Not a KPI

A disconnect because most ad impressions these days involve numerous companies, and as the circle widens, complexity grows exponentially, and with it the number and extent of…disconnects.

The business of digital marketing is a bizarre poker game in which some folks cheat, everyone bluffs and neither the number of players nor their identities is necessarily known to all the contestants. As advertised, it’s a mess.

Now we have blockchain to help clean up the game, but it has entered the poker room at an awkward time. We’re mid-hand, towering stacks of chips around the table, many players deeply invested in the status quo and champing for another deal.

“I’ve got a great idea,” says blockchain. “Let’s turn up the lights all the way, identify ourselves, flip over our cards and play everything straight. The chips are far more valuable if we work together—let’s divvy them up ‘fairly.’”

Because blockchain is the anointed harbinger-du-jour of transparency—in business practices, economics, functional value, etc.—the poker players are expected to celebrate the suggestion. Make the pie bigger instead of fighting for a bigger slice? Everyone must love that idea. Force out all the bad actors? You’ve gotta want it bad unless you’re one of them (and you’re not, of course). Put down your cards mid-hand and (truly) partner with your committed opponents in a new, as-yet-undefined endeavor? In the name of transparency, we demand an enthusiastic “yes!”

We’ve not been disappointed; the lip service is impeccable. From all corners of the industry, we hear the cry of “blockchain!” Now the buzziest of buzzwords, the message is clear: it’s here and it’s happening, so even if you don’t understand it, don’t believe it or don’t want it, you’d better pretend that you do. There’s a lot of pretending going on.

We know better. In actuality, the thieves lurking in the corners are wondering whether they should run away, cop to their cons, protest their innocence, cook up new hustles, work the old ones a few more times before the curtain falls or all of the above.

Many of the players simply want to keep playing the game they showed up for—or at the very least, to finish the current hand!

Those with the biggest stacks of chips aren’t too excited about redistribution, and those with dwindling stacks are similarly reluctant to let any of their chips go. And yes, bluffing is part of the game. But if you play well, you’re rarely caught doing it. It’s one thing to be suspected in general and another thing entirely to be caught red-handed deal after deal.

Blockchain will not be universally embraced anytime soon. Its adoption is an existential threat for some, a temporary crisis for others, a strategic dilemma for most and a complex reordering of business relationships for everyone. It’s this challenge—the business implications of the technology—that we now confront. We miss the forest for the trees if we see blockchain as a technology. It’s not; it’s a momentous opportunity to improve the way business is done.

Blockchain has already given us magical technological achievements to celebrate, and there will be many more, in our industry and others. But first things first: are you really ready to use it?

Read More: Adobe to Buy Marketo; Leaps Ahead in the B2B Engagement Economy with this $4.75 Billion Acquisition

Lidsky graduated from Harvard at 19 with an honors degree in mathematics and computer science. He then founded [x+1] with MediaMath’s Joe Zawadzki. Fascinated by the burgeoning field of “cyberlaw,” Lidsky left [x+1] and returned to Harvard to attend law school, graduating magna cum laude in 2004 as Editor of the Harvard Law Review and the only student named a Fellow of the Berkman Center for Internet & Society. Along the way, he founded Hope For Vision, a nonprofit organization to fund the development of treatments for blinding diseases and within 5 years grew it to a dozen cities nationwide and more than $5 million. In 2018 Lidsky returned to his adtech roots, founding Underscore CLT and taking the helm as its President. Partnering again with Joe Zawadzki (and MediaMath and its industry partners), Lidsky is determined to lead the development of a new technology infrastructure for digital marketing, using blockchain and related technologies to mitigate the industry’s longstanding structural challenges and to deliver on its untapped promise.

The Power of Conscious Advertising And Why It’s the Future

Bounteous Extends Activate Functionality To Include…

Streamline And Optimize Online Business Listings With The…

Tachyum Ramps Up Worldwide Marketing Efforts With Hiring of…