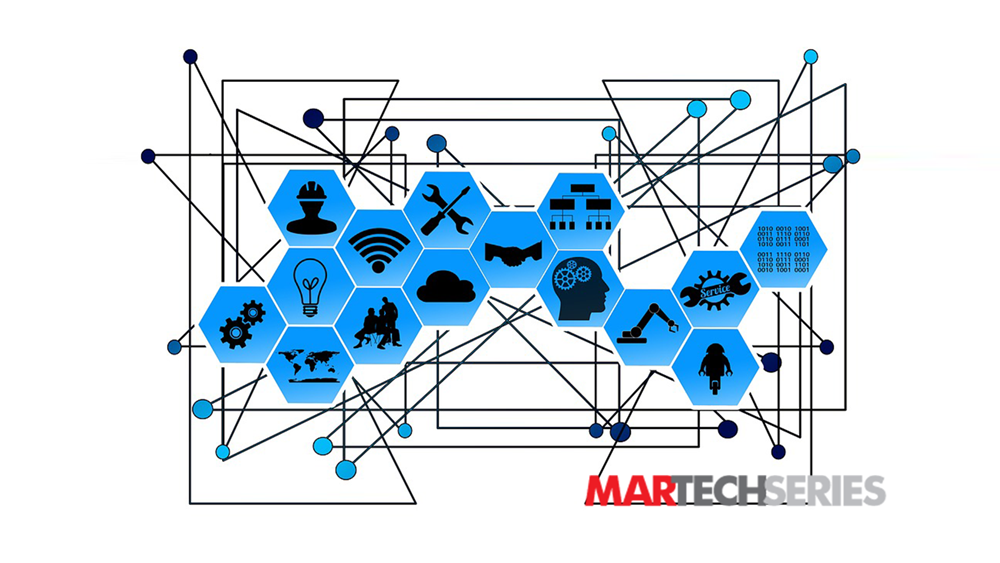 Claustrophobics beware, martech is crowded. According to Scott Brinker of chiefmartec, the latest count puts the number of marketing technology providers around 5,000+ – up from 3,800 just a year ago. With so many companies competing for the same marketing budgets, it’s reasonable to predict consolidation of the industry is inevitable. But the industry shows no signs, and may never.

One explanation is the phenomenon of “stack fallacy.” The term, coined by Anshu Sharma partner at VC firm Storm Ventures, refers to “the mistaken belief that it is trivial to build the layer above yours.” The merits of Sharma’s theory are well discussed as they relate to challenges in the IT and SaaS industries, but its application to martech is undeniable – large martech players are finding it difficult to innovate. Stack fallacy helps explain what’s happening in the martech landscape and what we can expect in the future.

CMOs and marketing teams want the best-of-breed solutions and they are more than willing to mix providers. In fact, a recent Morgan Stanley survey found only 9% of surveyed CMOs stated it was necessary to purchase all solutions from a single vendor.

These two macro forces – the failure to move upstream by larger martech companies and CMOs willingness to cobble together many providers – have created a perfect environment for smaller martech startups. Thousands of newly minted providers have established profitable business models on layers above the big players, offering up-stream marketing services like email marketing automation, webcast hosting, and content management.

Today, martech leaders are watching as smaller startups chisel away at offerings further up the stack and winning over customer loyalty. What are they to do? Innovate?

The notion that larger players in the industry can innovate and create solutions comparable to martech startups today is false. Here, the tenets of stack fallacy hold true. It’s difficult for a large, established company to move up the stack and find success. Whereas a company born at those higher levels of the marketing stack has lived and breathed those customer needs since the first SCRUM meeting. Without a clear understanding of customer wants, large martech providers will continue to fall victim to stack fallacy. It’s their Achilles heel.

Of course, there are solutions. Martech leaders could acquire smaller solutions and incorporate their IP into existing solutions, but that is expensive and, more importantly, there’s a larger opportunity at play.

Martech leaders should look to grow ecosystems, not limit them. We need open networks that many smaller martech providers can participate in. With a focus on interoperability and integration, the seemingly bloated martech industry will thrive, offering CMOs the ability to build the best stack for their specific market, customer, and organization.

Additionally, networks create additional value for users and companies alike through network effects. When Apple opened the iPhone to third-party developers, they could not have imagined the amount of additional value generated from its network of applications. In the end, people purchased the iPhone for the app store, not because it could make phone calls. Martech can benefit from these same network effects, but success requires cooperation on both sides.

For large martech companies, don’t look to fill gaps in current offerings by moving up the stack, rather create ways for other smaller, best-of-breed solutions to integrate and provide individual services on top of a common network. Sell the network, not the apps.

In that same spirit, smaller martech firms must be willing to invest in those networks and integrations through development and partnership. This will mean swallowing some pride. Sure, every startup has fantasies of replacing a giant like Oracle, but, in the long-term, participating in a larger network is a far better strategy.

Martech is a big, growing pie. There’s plenty to go around if we’re all willing to share.

CMOFeaturedGuest authorguest post
Previous ArticleTechBytes with Olivia Milton, CMO at Reply.ioNext ArticleWhy Nobody is Reading Your Cold Email and How to Get Them To Respond

44421
We store cookies on your computer to improve your experience and provide more personalized services, both on this website and on other sites. For more information about the cookies we use, see our Privacy Policy. We won't track your information when you visit our site. We will have to use at least one cookie to ensure that you won't have to make this choice again.AcceptPrivacy Policy