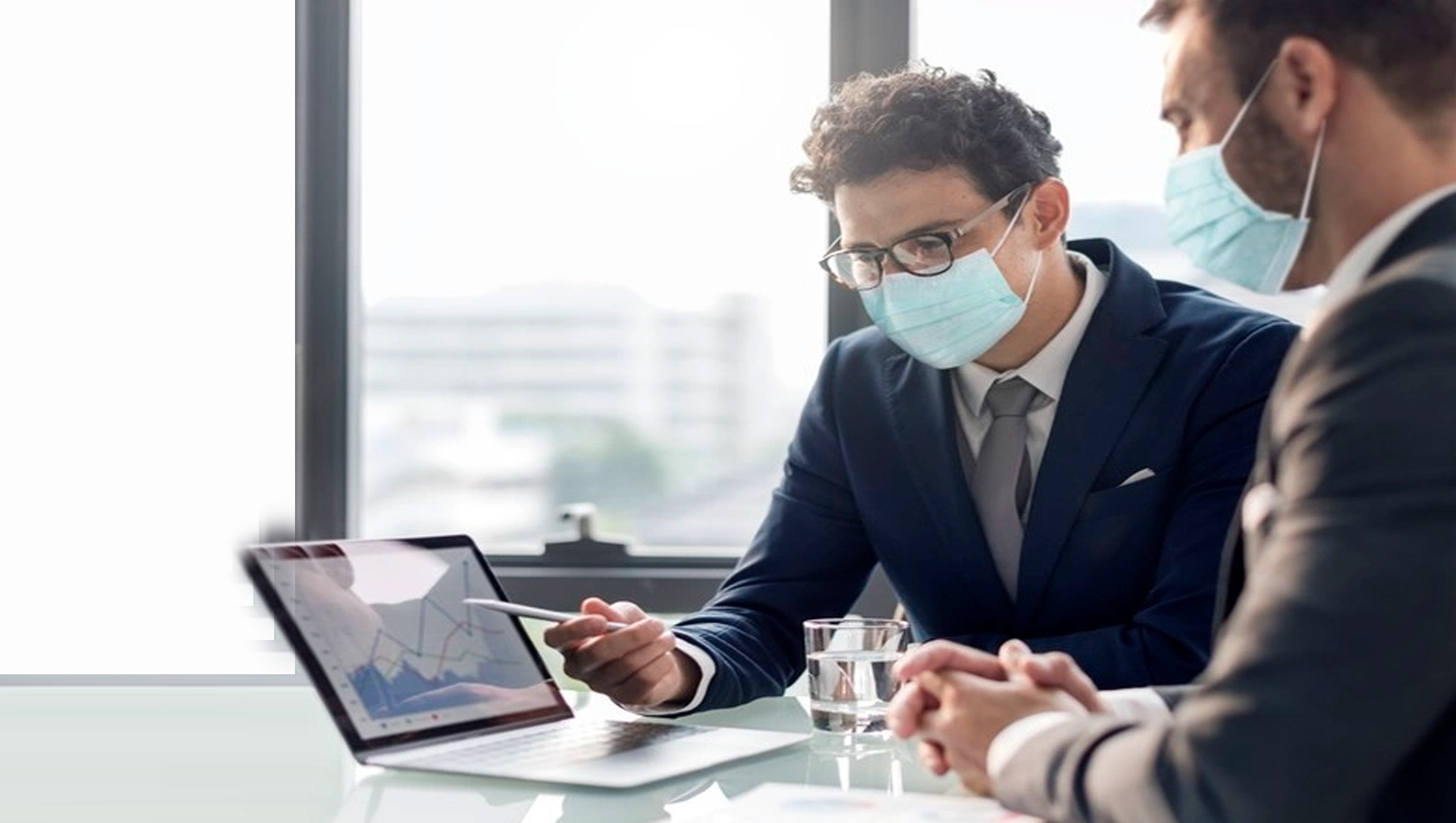 High tech companies are making waves around the world. As technology becomes more sophisticated, these innovative startups are not only beneficiaries of advanced technology. They’re also pushing further development.

While Silicon Valley receives the lion’s share of startup attention, another high tech powerhouse is Israel. While the nation doesn’t boast of a single area of concentrated high tech companies, it has enough successful companies to form a “Silicon Wadi” (wadi is a colloquial regional term describing a dried river bed.)

The annual Israeli Tech Review 2020 highlighted that the country’s tech firms had raised an eye-watering $9.93 billion in 2020, a 27% increase despite the challenges brought about by the COVID pandemic.

There are currently more than 30 high technology companies based in Israel valued at over $1 billion. Over the past year, mobile game developer Moon Active, ride-sharing app Gett, biometrics company BioCatch, and cloud-based security platform Cato Networks all turned unicorns.

The pandemic accelerated the rise of remote working, and Israeli high tech benefitted from this phenomenon. For instance, cloud-based global payroll company  Papaya Global raised $250 million in a series D funding round to arrive at a $3.7 billion valuation. This fundraising round came just 6 months after it raised $100 million in its Series C.

Tel Aviv-based StoreDot raised $60 million from Samsung Ventures and billionaire Roman Abramovich for its battery that fully charges a scooter in just 5 minutes. Early to mid-stage startups weren’t the only firms grabbing headlines. According to the Israeli Tech Review, late-stage companies drew $8.333 billion in 2020, up from $6.51 billion in 2019.

Lemonade, an AI-based insurance startup, and Nanox, a life sciences firm, debuted on the NYSE and NASDAQ respectively and were amongst the top IPOs the country produced. Cybersecurity, fintech, IoT, and food tech were amongst the winners, with AI underlining almost every company’s processes. Investors are reportedly favoring companies addressing the unique needs of the COVID era, such as remote work technologies and healthcare tech firms.

The surge in startup funding in Israel isn’t unprecedented but is beyond the norm. The COVID pandemic slowed deal-making activity worldwide, with many VCs preferring to focus on existing portfolios rather than onboard more risk. M&A deals slowed as well, with Israel reflecting the trend.

Despite all of this, early-stage startup funding did not slow during the pandemic. One explanation is that the work-from-home conditions the pandemic forced on the world flattened the startup ecosystem. Proximity to VCs was no longer an advantage, and Israeli firms could compete on the same footing as the average Silicon Valley startup.

Thanks to Zoom adoption increasing, deals began flowing into relatively isolated ecosystems like Israel’s. Startups like Via Transportation raised $400 million in Q1 2020 and Next Insurance raised $250 million in Q3 2020. The high-tech hubs of Tel Aviv, Herzliya, and Jerusalem experienced a huge upsurge of activity as a result.

Jerusalem’s case is especially relevant since the city was a hotbed of instability during the 2000s. However, stability has increased in recent times, and the city has produced some notable high-tech alumni such as Mobileye, a visual recognition company, currently worth over $9 billion.

No discussion of Israel is complete without examining its geographical location. The country has long been a source of conflict in the Middle East, but relations have begun thawing with its neighbors in recent years. The landmark Abrahamic Accords signed between the United Arab Emirates and Israel were succeeded by the normalization of relations with other Arab nations.

Since signing the accords, over 50,000 Israelis have visited the UAE, and Dubai’s DIFC fintech hub and Israel’s Fintech-Aviv have signed agreements to facilitate knowledge exchange. Historically marginalized Arab Israelis, who account for 20% of the country’s population, are underrepresented in the high-tech scene.

Countering this is a program from the Israel Innovation Authority aimed at increasing seed-stage funding of startups, with $25 million earmarked. The authority aims to fund grants worth up to 40% on an investment round up to $1.1 million in startups, with the percentage rising to 50% if the founders of these companies hail from under-represented demographics such as Arab Israeli, women, or ultra-Orthodox.

The New Center of High-Tech?

Despite politically motivated conflicts disturbing peace processes in the region, Israel’s high-tech scene continues to grow. A highly educated population proficient in English, technological training from a young age, and exposure to high-tech tools during mandatory military service have led to a snowball of startups mushrooming in the country.

It remains to be seen if these companies can sustain the initial promise they have displayed.

Upcoming Trends In Conversion Every Marketing Executive Should Know

Overjet Named to Forbes AI 50 List of Most Promising A.I.…