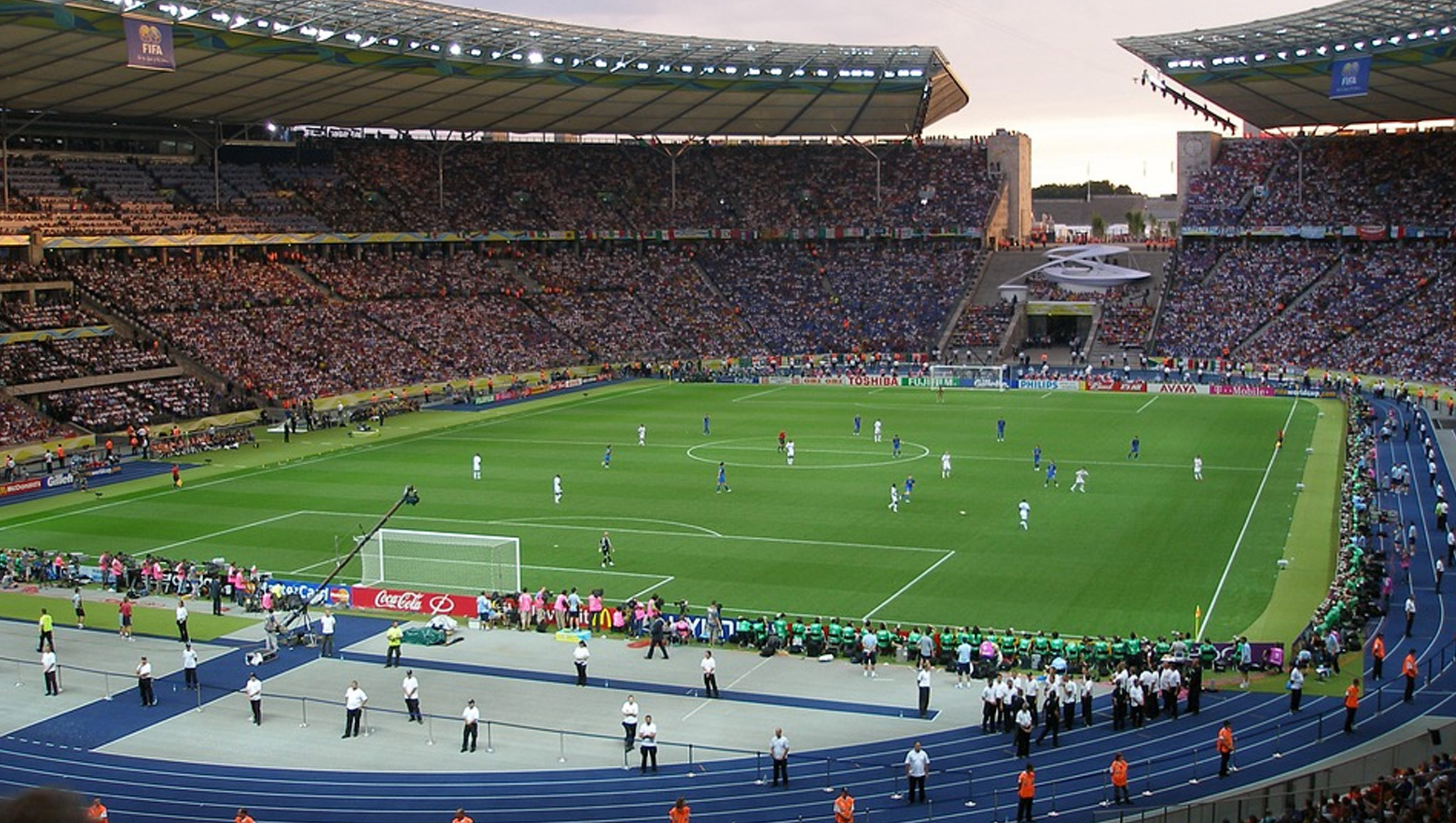 Unmatched in its dual role of footballing holy grail and financial black hole, the Panini Sticker Book helps to connect fans to the World Cup, attracting thousands of fans around the world each year. In order curb my sticker collecting obsession – I am only 50 stickers away from completing the book – I wanted to utilise my excitement in more interesting way.

Enter Fred Maude, Performance Manager at NMPI and the genius behind previous efforts of Machine Learning. He has been busy hoarding reems of player data to apply to his new footballing-based algorithm.

His method involved adopting the random forest technique, which looked at previous games with known results and supplied the algorithm with only the team’s line up data. Using this data, the machine then made a decision based on what it thought the result would be. Then able to match these against the real results, the tests logged a success rate of 64%. Considering the volatility of football, as I am sure anyone who watches the game understands, we considered this as a sign of success.

With a solid footballing background and a leading role in my sticker book efforts, Max is perfectly placed to represent all of humanity.

In explaining his approach, Max revealed “My strategy mainly rested on Mousa Dembele. I just love him. So to hear he won’t be starting had a huge impact on my decision-making. Belgium out in the quarters, Germany to ruthlessly defend their title.”

Eight years ago, Paul the Octopus shot to fame by successfully predicting the results of the 2010 World Cup. Unfortunately, in this endeavor there are very few publicly accessible predictive octopi left.

My final option was my girlfriend. Upon being asked about her predictive strategy for this year’s tournament, she replied, “If I’m completely honest Alex, I just want this all to be over.” Perfect.

After some negotiations around where I would buy dinner, I managed to seek out an infographic. My goodness! I hope she’s right. 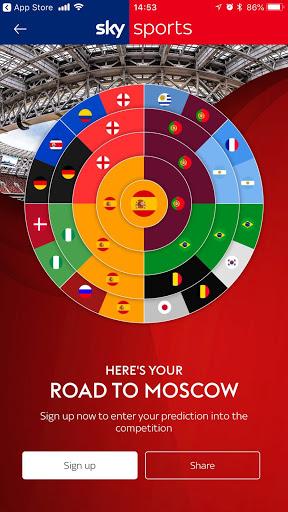 Finally, the one we’ve all been waiting for. Get your betting apps at the ready, because this one’s the winner. Here’s Fred…

“The algorithm was designed to account for individual player performance over the last 12 months, along with national team form and results. This included a penalty bot should a knock-out game end in a draw. From my testing against Premier League games, I was right more often that not in the predicted outcome. I’m confident I won’t be far off.”

With Croatia and Morocco in the semi-final, and Argentina not making it out of their group, Fred’s machine has put its neck on the line. However, if he is right, we’re in for one hell of a tournament. 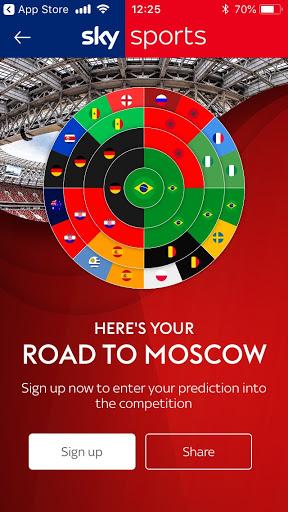 And there you have it. Tune in in four weeks’ time to see who triumphed in what Netflix is already touting as its next feature film – Man vs Octopus vs Machine.

Also Read: Why Influencers, Not Footballers Will Score for Brands During the 2018 FIFA World Cup

Alex Haynes has worked at NMPi for over three years in the partnership division, and works closely with all areas of the business. NMPi is an award-winning digital marketing agency with over 10 years of experience.

Picture This: An Audience-First Approach to Video Advertising