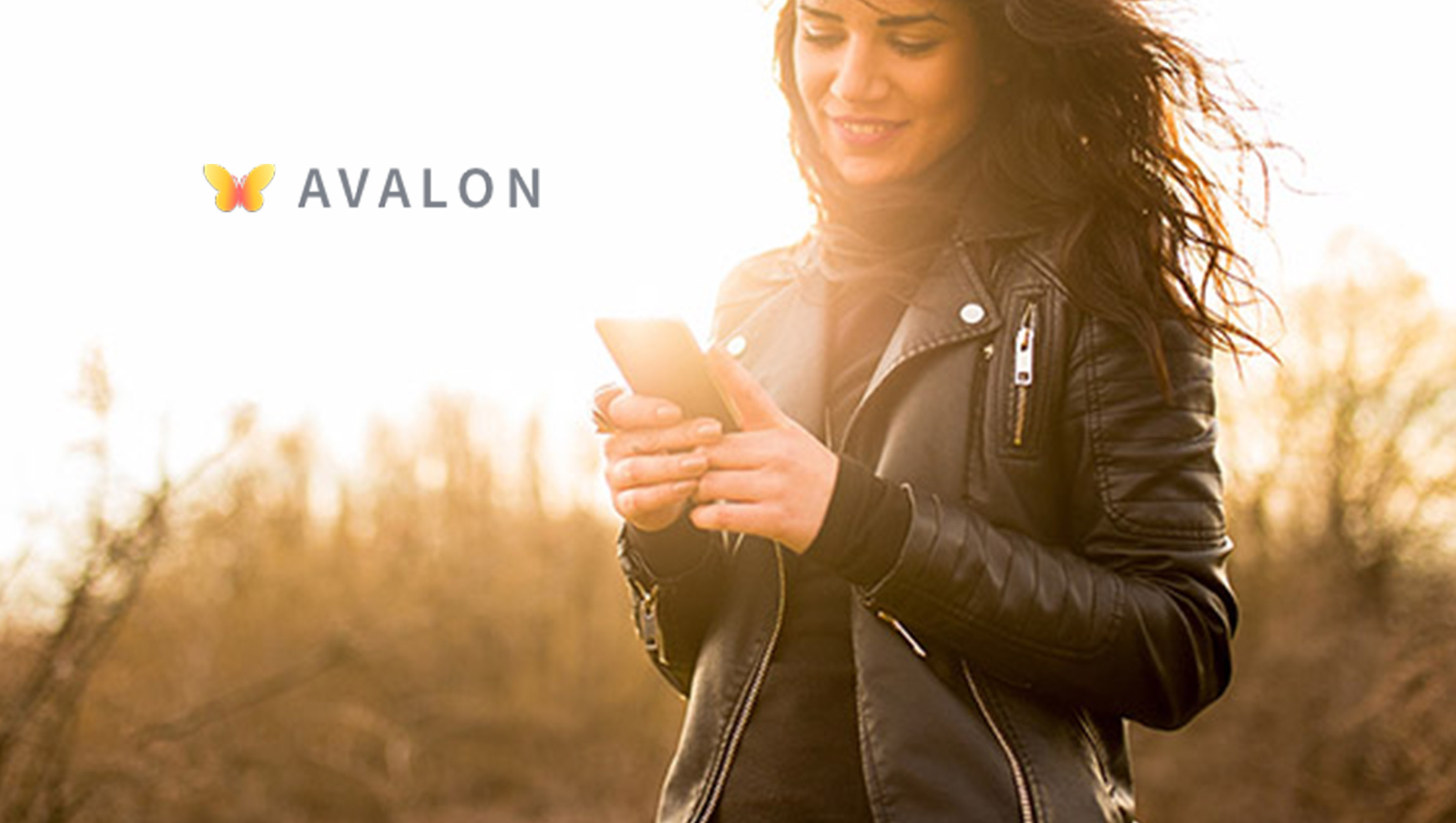 Empower Yourself to Feel, Express, and Share More Deeply and Freely Without the Clutter and Noise of Today’s Social Media

Avalon, a new social networking app from Twiin Inc., is an evolutionary step forward with a more human, streamlined, and private way to communicate and connect online. Tapping into extensive research in the science of human responding and emotion, Avalon recreates real-time social feedback by modeling the real world experience of face-to-face sharing with a close contact. Unlike other social media apps, it gives you a deeper understanding and the ability to communicate independent of spoken and written language. It’s an alternative to current social networks that are rife with privacy breaches and distant connections. It has no unsolicited ads, does not sell its data, nor does it offer programming interfaces to third-party companies. Digital privacy has been one of the most controversial and polarizing issues of 2018. From numerous scandals to Europe’s sweeping GDPR legislation, consumers are more aware of and more concerned about their privacy and data usage than ever before.

Avalon’s founders at Twiin, Inc. were inspired to start Avalon after years of identifying a trend in escalating anger and isolation among consumers that was correlated, in large part, with their increased use of digital social networks that are structured to focus users on comparing their lives rather than exchanging meaningful information with others. Avalon also attributed this negative trend to social media companies not prioritizing privacy concerns, and not offering consumers peace-of-mind, without their having to deep dive into complicated settings, ad blockers, or other cumbersome data management procedures.

Avalon also provides users with an experience that better reflects natural offline interactions and emotional states. Twiin, Inc. CEO and Founder James Mercs and his team have created a next-generation social network that propagates the positive aspects of human understanding in relationships while assuring users that privacy is paramount and simple to achieve: “Awareness and happiness are the bottom line of why we created Avalon. A key part of happiness is meaningful trusted connections which lead to better awareness of yourself and others; and ultimately, we hope more mindfulness.”

Mercs is a creative technologist with decades of experience in technology and entertainment, including leading teams to several Emmy and Technical Oscar awards. At Twiin Inc., he has assembled an exceptional group of innovators with a history of creating some of the most iconic, and successful products in use today. By design, Twiin Inc.’s team is an eclectic collection of disciplines and includes researchers, content creators, and technologists from all over the world. “We wanted to represent everyone and provide them with a service to better understand their own experiences and each other,” Mercs said. Individually, members of the Twiin Inc. team have pioneered the gaming industry, mobile devices, space systems, entertainment, healthcare, and digital communication.

“People have been thrown into a digital communication environment in the past ten to twenty years without any human evolutionary consideration,” says Mercs. “Digital communication is not going to go away, but we can radically change its forward trajectory for the better. Avalon aims to put human context into online communication.”

For the first time, users can understand their thoughts, physical, and emotional responses to the massive amount of input they receive from social media. Mindfulness will now be within daily reach for many, and not just an elusive concept.

Avalon’s privacy-based architecture is based on a mechanism called the Bubble, which is the building block behind its mobile architecture. While the Avalon app can be installed by anyone with a mobile phone, each unique user can define their Bubble to identify established real-world relationships from casual associations. This powerful tool puts the user in control of their data and relationships. At any moment, users can be as open or as private as they choose to be with only a simple flick of a switch.

Users can also join Communities. A Community is a large number of users, who may or may not share a close relationship, but who share a common interest. Communities are created and managed by an influencer, brand or artist. Avalon users can search and join public Communities or be invited to a private Community by someone in their Bubble. The activity in a Community, or even the Community’s existence, is never visible or discoverable by non-members unless specified. “It’s the best of both worlds, you can explore and interact with the entire planet while keeping your private life isolated,” Mercs added.

Pega to Hold Third Annual Global Hackathon for Citizen and…