Where Are NFPs Going Wrong with Their Advertising? 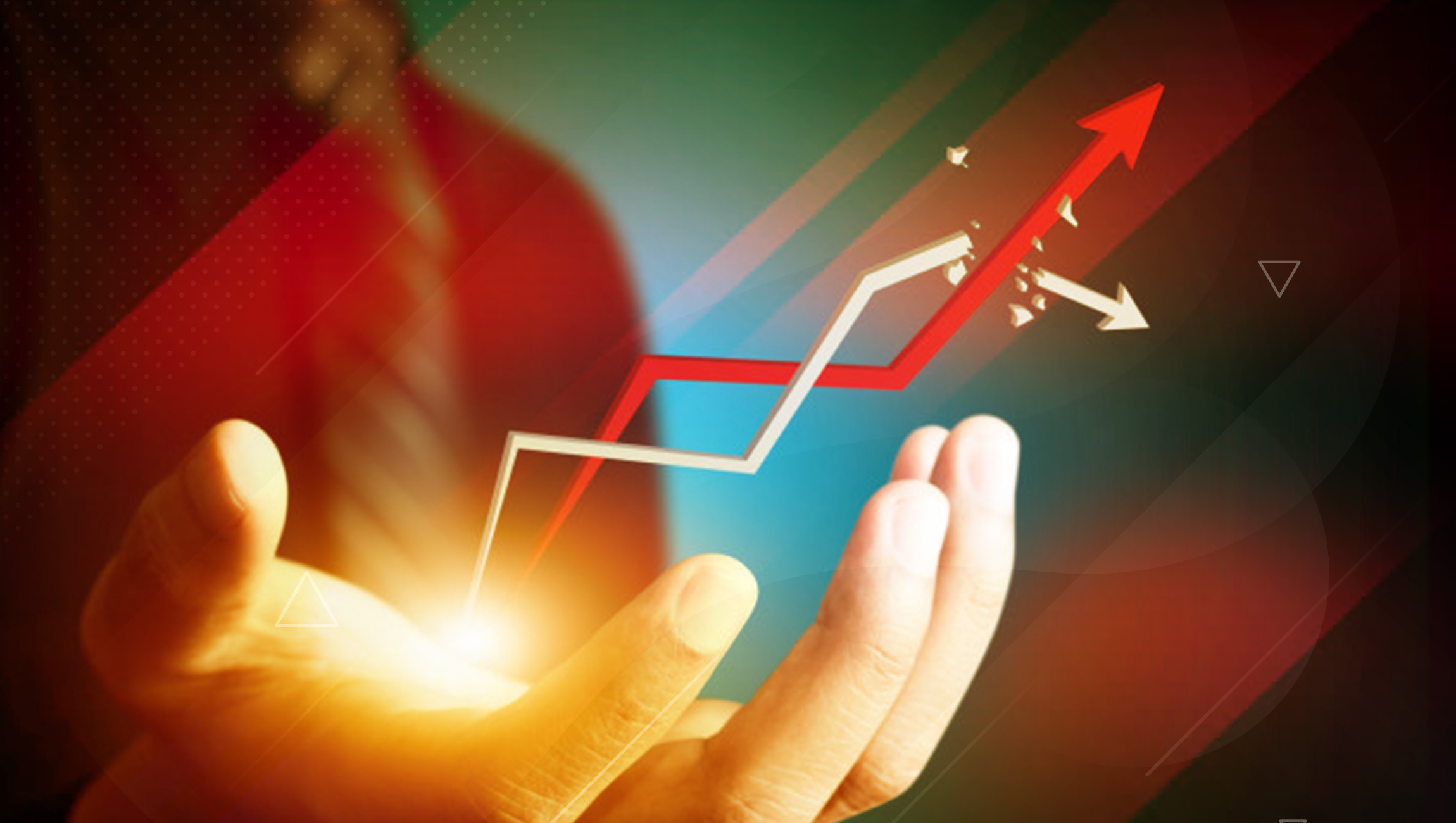 Although the aim is to support a good cause, ad effectiveness is not a given. Not For Profit campaigns, in fact, seem to struggle with long term growth. Through the System1 benchmarking tool we found that NFP ads in the UK and US usually score badly, with zero ads predicted to achieve 3% brand growth and over half predicted to achieve just 0.5% brand growth in the UK.

But why is the score so low? Most NFP ads tend to use sadness or shocking visuals to make an impression on the viewers. This, however, doesn’t seem to be the best approach if the aim is long term growth. The project between System1 and SURF (Survivors Fund), the charity working to rebuild the lives of Rwandan genocide survivors, was aimed at finding out how NFP ads can be more effective and how to leave the viewer with a long-lasting brand memory.

8 SURF ads for the 25th anniversary of the Rwandan genocide have been analyzed using the System1 Ad Ratings tool, which measures emotional response to every ad on TV in major categories to predict their likely effectiveness.

What the analysis revealed is that negative emotions correspond to lower star ratings, which result in ineffective ads for long term brand growth. The SURF ads that focused on individual stories of tragedy and the devastating consequences of the genocide failed to score above 3-Stars, meaning the potential for a maximum of just 1% brand growth.

An example from this year is the Save the Children Pneumonia Appeal, which shows the pneumonia crisis in Kenya with touching images of malnourished children affected by the illness. This ad scored significantly for short-term sales spike and it probably sparked a steady flow of donations for the first period of time; however, it scored only 1 star for long-term effectiveness. This means that although emotions such as sadness and shock might encourage the public to donate momentarily, they won’t have the same effect in the long run; causing donations to cease after a brief amount of time.

Read More: Your Smartphone is Your TV: The Rise of OTT Video Apps

Ads with negative emotions are not effective for long-term brand growth, however, the SURF project showed that there are other emotions that NFP can leverage to build effective campaigns. The ads in their campaign that used positive emotions, such as hope and happiness, scored 4-Stars and achieved the potential for 2% brand growth.

A lesson that NFP advertisers can learn from this study is that campaigns that pivot around positive feelings tend to be more profitable in the long term. In numbers, this means that they contribute to 43% of a campaign’s profit gains on average after more than 3 years.

Only through a real understanding of the audience ads are able to perform and bring real benefits to the organizations. Emotions need to be used correctly depending on what the brand is trying to achieve; relying on outdated advertising techniques won’t be enough to get people to support a good cause!

Will Goodhand leads the Communications research team at System1 PLC, determining the long and short-term effectiveness of advertising. He works with many UK and international charities, as well as FMCG and tech companies. Will’s work leverages System1 Ad Ratings, capturing consumers’ emotional response to every ad as they go on air in the UK and US, including all Not-For-Profit advertising. Will is a volunteer Trustee of SURF, the Rwandan Survivors’ Fund charity. His multi-agency team won The Drum magazine’s Marketing Can Change the World Award for Best Digital Strategy & Campaign, using insight as the input to programmatic advertising for SURF. During 16 years in market research, Will has moonlighted as a stand-up comedian, reality show contestant (Beauty & the Geek) and Parliamentary candidate in the north east, for which he deserves no charity whatsoever.

The NAACP Partners with Getty Images to Amplify Black…