Your Smartphone is Your TV: The Rise of OTT Video Apps 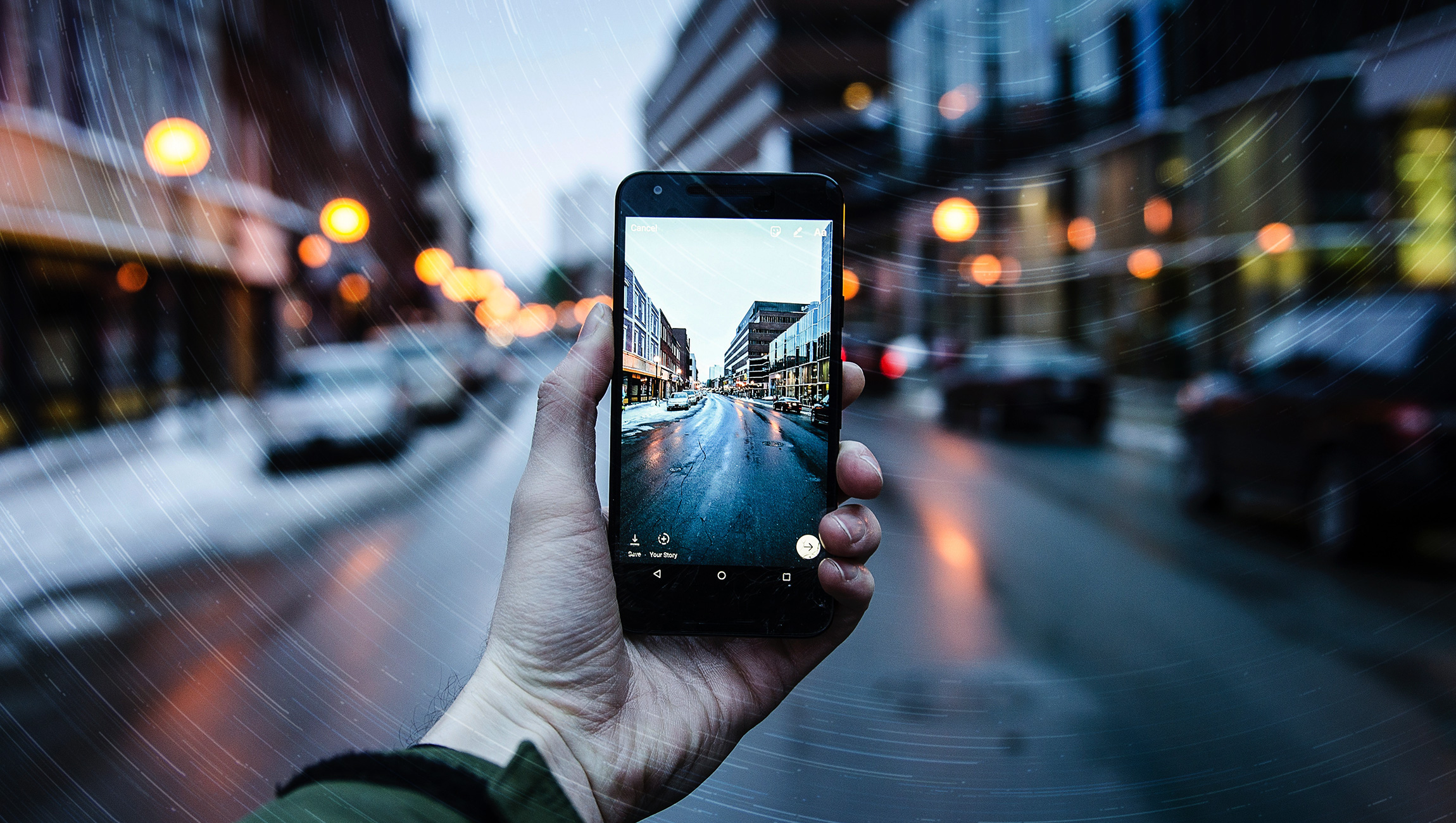 There’s been growing interest in Connected TV or CTV over the past few years, especially among traditional TV brand advertisers. The topic is discussed more and more, but Video Advertising doesn’t begin and end at the TV set. Consumers are increasingly leveraging mobile as one of their primary video viewing screens and what we once referred to as the “second” screen to TV is shifting into the first and even only screen.

The way we talk about and interact with mobile extensions to TV, CTV or even out-of-home (OOH) advertising is inherently changing from a consumer perspective because mobile has solidified its position as the most personal and most used digital screen. In addition to its “second” screen role to TV, consumers are also increasingly using mobile as a primary screen for streaming video, an increasingly prevalent medium for consuming content.

According to eMarketer, the average American spends close to three hours a day with their smartphone, with 90% of that time devoted to apps. In 2019, for the first time, people in the U.S. will browse and engage with their smartphones more than they will watch TV. Time spent with mobile devices will likely increase by 5% during the next two years as a result of this consumer behavior.

Of the more than two hours a day spent engaging with apps, a significant portion of that time is devoted to video viewership. This year, adults in the US will spend over 30 minutes a day watching videos through smartphone apps according to eMarketer. Between 2017 and 2021, time spent watching video through apps is expected to rise by 27%.

A 2019 study on OTT mobile performance from InMobi found that net new mobile app installs (installs minus un-installs) of the top five OTT video apps in the US have increased by 400% over the past 12 months. Other statistics to consider:

While close to 267 million Americans have smartphones, 195 million have connected TVs. During the third quarter of 2018, Nielsen found that the average American spent 47 minutes daily with TV-connected devices, up 16% from the prior year. It’s also important to note how mobile OTT apps on smartphones and CTV devices work together. Approximately 9 in 10 Americans have their phone out when watching TV, and of that group, approximately 43% will watch videos on their phones while also watching television.

Predicting the Future of Video Viewership

What’s the prognosis for video app viewership in 2020 and beyond? CTV is a very exciting new space with lots of possibilities. However, the size of the smartphone audience and the ubiquity of video app streaming today make the mobile OTT space too important for advertisers to ignore.

Read More: Business Leaders May Recognize the Importance of Using Voice Data for AI but Many Lack AI-Ready Audio Data

Anne is the SVP and GM of North America for InMobi. In this role, she oversees InMobi Exchange, Brand sales in North America and Europe, as well as partnerships with brands, agencies and DSPs in North America. Prior to InMobi, Anne managed revenue for Yahoo! as Vice President of Category and Sales Intelligence, providing strategic insights and digital media solutions to leading brands and agencies. A digital-media industry veteran of over 15 years, Anne’s experience also includes founding an e-commerce company and directing publisher development at what is now most famously known as Elon Musk's first start-up, Zip2. Her prolific experience and industry knowledge has seen Anne featured on Business Insider’s list of Most Powerful Women in Advertising, and serves on the IAB Video Board and the board of the Mobile Marketing Association.

When Your Customers Have Customers: How B2B Marketers Can Support Small Businesses