Social Video’s Big Business Has Room to Grow Even Bigger 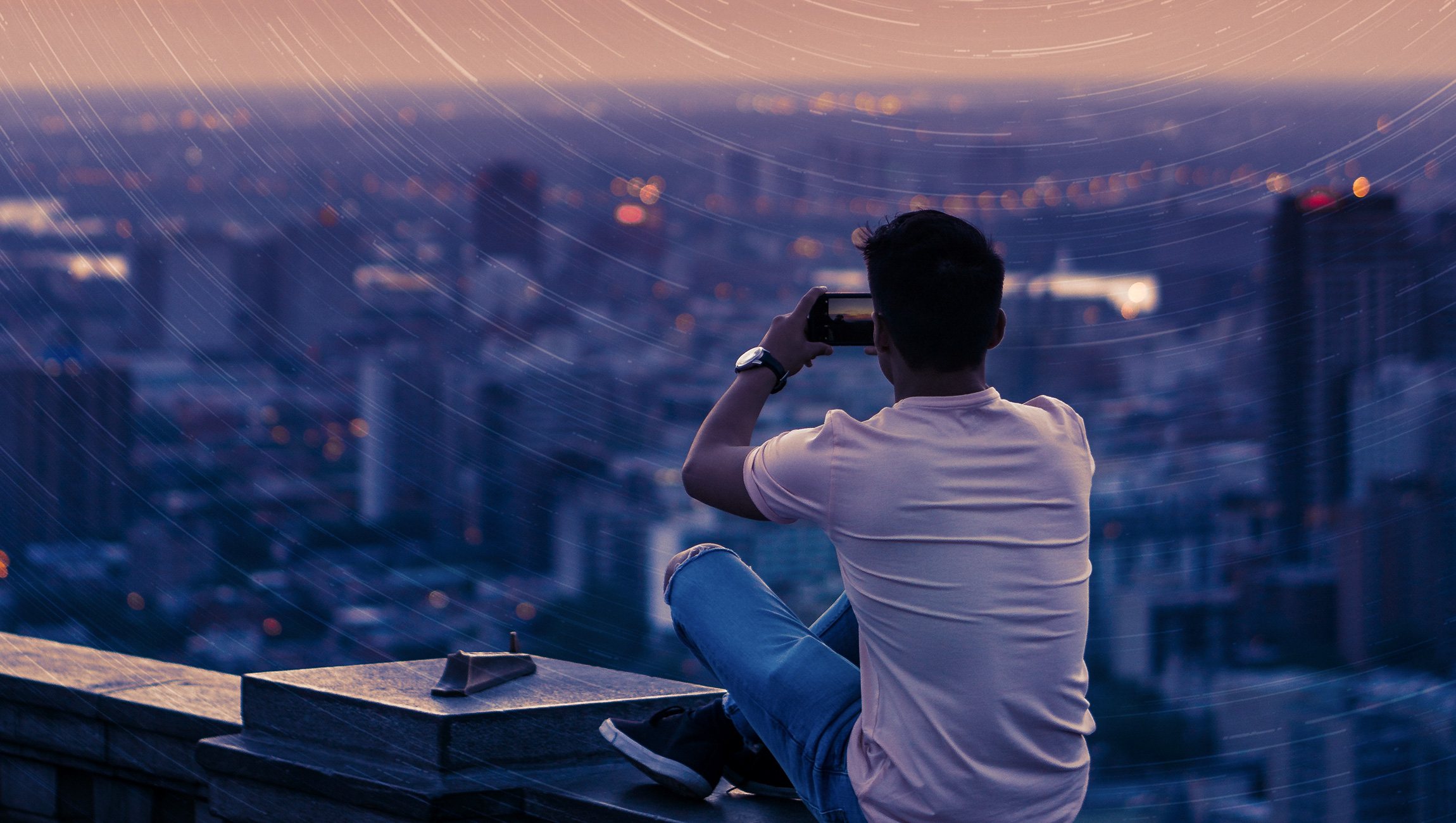 Social video is an $8 billion industry today – a large number, for sure. But apparently, that figure’s just the tip of the iceberg, according to a recent report from Mike Vorhaus’s Vorhaus Advisors and Video measurement company Tubular Labs.

The report, entitled “Missing Revenue in Video” quantifies how video creators and publishers have over $13 billion in unrealized revenue through global social video each year. And the number’s set to balloon beyond $20 million in the next three years without metrics that better value the content being created. Quite a chunk of change there, obviously.

This influx of cash would not only be welcome but needed for digital publishers at a point in time when audiences are more fractured than ever and social can be seen as a potential avenue to both find new viewers and keep existing ones. Especially for those with large followings for video content, there are ample opportunities to monetize those eyeballs – provided marketers know how to (since the platforms are currently inconsistent on that front).

In the report, Mike Vorhaus notes that those insufficient metrics for media and advertisers to transact on social video is the primary problem. Since they don’t have the same confidence in the numbers that they do with TV’s, they’re not as committed. Revenue is disproportionate to their vast social video audiences, and it leaves target markets unreached.

One fix could be the Global Video Measurement Alliance (GVMA), which has already made TV-like metrics available to members in its beta program. The consortium, which includes Tubular Labs, Viacom, Discovery, Ellen Digital Network, Corus Entertainment, VICE, BuzzFeed, Group Nine, Media Chain, and Brut, has spent over a year working on time-based metrics that do make audience measurement more applicable to what advertisers are already used to with TV ad buys.

Vorhaus quantifies Tubular Labs’ Video Revenue Gap Analysis Model by independently discussing the work with a number of industry experts to validate assumptions and estimations. He also says this is a “conservative” model of the untapped revenues out there — meaning the amount of money left out there could already surpass $13 billion.

Pamela J. McGlone is recognized by Continental Who’s Who

Big Data: The Role of Predictive Analytics in Sales Growth

Understanding Your Customers and Prospect During Uncertain Times

AI-Based Personalization in the Age of Rising Consumer Expectations

Ascential Acquires Yimian Data as Part of Edge by…