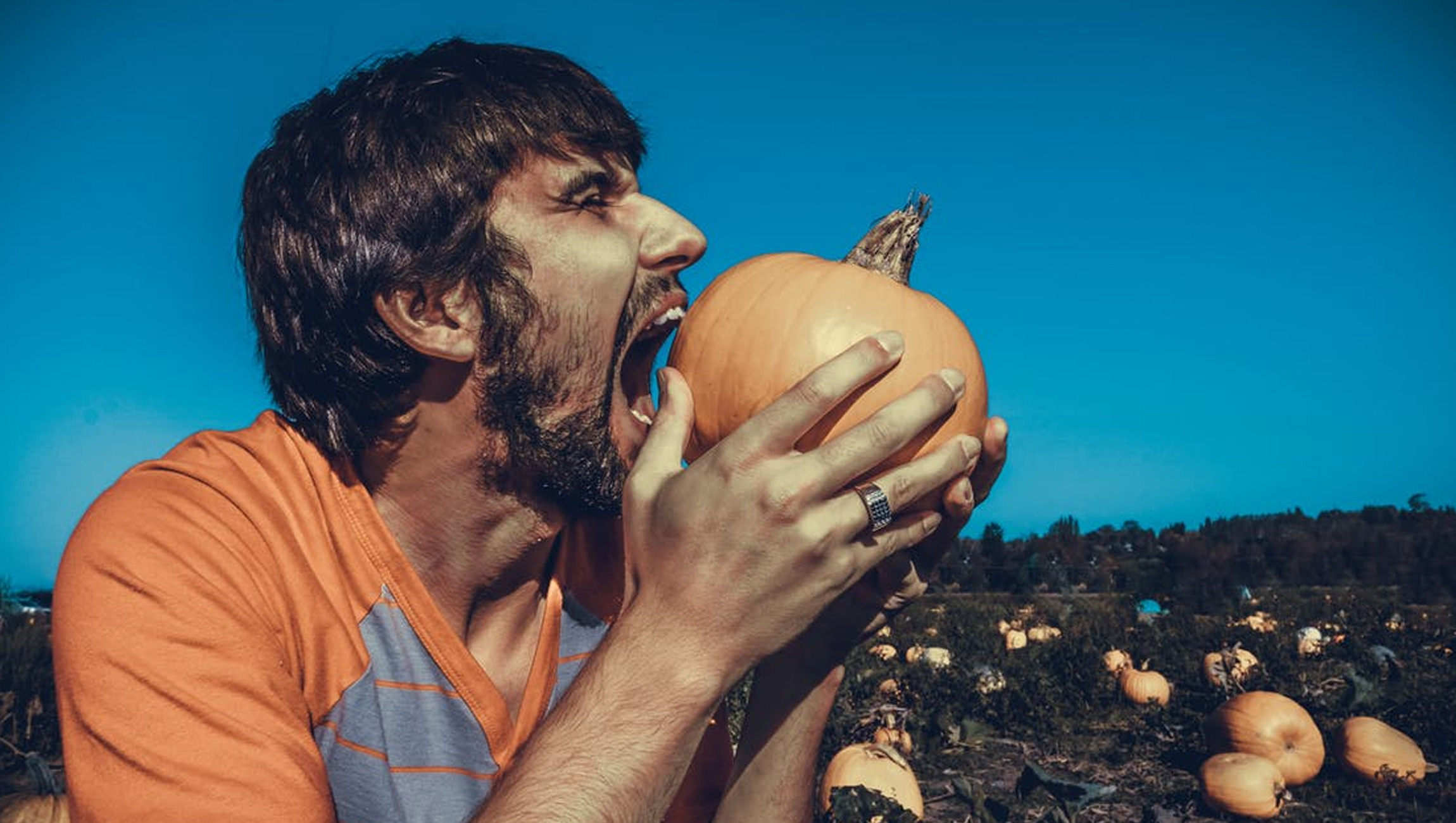 Black Friday and Cyber Monday continue to be some of the biggest days of the year for consumer spending, but what about consumer attention?

Advertisers must be planning their holiday campaigns strategically; just because consumer spending peaks on Black Friday and Cyber Monday, this doesn’t necessarily mean these are the days for brands to double down in media spend.

Using performance and consumer attention data for all Sightly customers across all verticals in the US, sourced from MOAT analytics, YouTube and Sightly, our data team took a look at the numbers from January 2016-2018 annually and day-by-day during the weekly period of the seven days preceding Cyber Monday. We analyzed the numbers to get a holistic sense of how consumers’ attention to video ads changes during key shopping periods, compared to other times during the year, as well as what has happened in the Google Ads Auction during the past three years on Black Friday week through Cyber Monday.

Overall, video advertisers got the best value this year compared to 2016 and 2017. We see consumer attention and engagement with ads continue to increase on Thanksgiving Day. Most noteworthy for brands is the clear finding that consumers are in fact watching, paying attention, and taking action with video ads. Advertisers have to be taking advantage of peak shopping days throughout the holiday season, and with over $20 billion in consumer spending at stake over Thanksgiving weekend alone, they must be doing so strategically.