The Most Successful Creative Ad Units Are Heading In-Game: Here’s Why 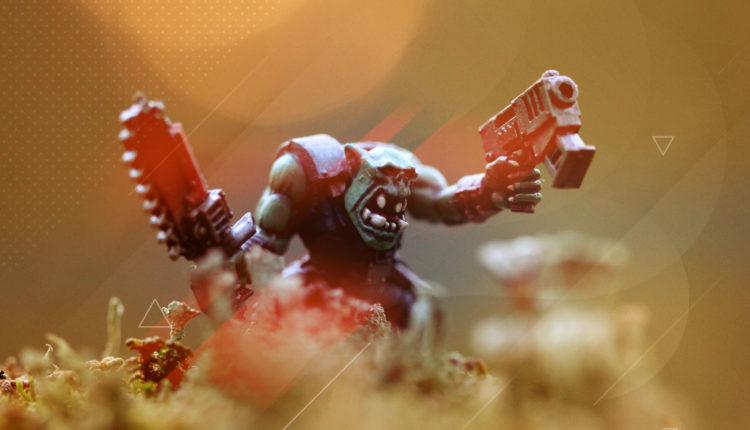 The Users Have Spoken: No More Intrusive Advertising!

If you’re like many, many users today, you’ve employed some kind of adblocker. Adblocking is bad news for the Digital Advertising world. It hurts the publishers who depend on revenue from advertising, and it hurts the advertisers, who are spending big bucks to try to connect with their audiences.

But ad blocking is really just a symptom of a greater problem. Namely, the intrusive, disruptive ad formats that have become so commonplace in today’s digital sphere. According to the Coalition for Better Ads, a non-profit organization committed to creating new, consumer-driven global standards for online ads, bad ad formats, rather than bad advertising content, are often what drive customers to disengage content completely by leaving a page or employing ad blockers.

The time is ripe for the entire digital advertising industry to work with consumer preferences to create new ad formats across mediums that are effective without being disruptive. Video games, a medium increasingly attractive to advertisers, hold tremendous potential for user-friendly digital advertising. I’d take this even further to say that in-game advertising is influencing how we think about immersive advertising experiences in general. Let’s dive in and see how.

A New Kind of Product Placement

There’s no denying it: gaming is on the rise. With 2.6 billion global gamers from all walks of life plugging in, brands are taking notice. Ads inside games are nothing new, but until now, most of them were highly disruptive and lacked measurement capabilities. Banners would pop up in the middle of the game and cover the screen, often requiring gamers to wait several seconds before resuming their games (during which time they’d likely put their phone down or walk to the other room to grab a drink).

That’s where immersive in-game ads come in. With the introduction of blended in-game formats such as in-game banners, logos on player jerseys, video billboards within the gameplay, and other non-intrusive display methods, advertisers can now reach already engaged audiences without disturbing their gaming experience.

For a long time, product placement was considered a methodology suitable for movies or TV shows. According to SmartLaunch, however, the gaming industry is already much bigger than Hollywood. And as gaming takes its place at the center of popular culture, brands are beginning to leverage strategic blended ad placements inside video games to reach bigger, more targeted audiences ever before.

Video games are a wide-open canvas for marketers. With millions of games in every possible environment—from shooting to fantasy to sports to strategy to action, marketers can dream up any kind of interactivity they want depending on the type of game they wish to appear in. As opposed to users engaging with static content, gamers are completely absorbed in the dynamic content of their games. This means that in-game ads, when done right, have much higher viewability.

Additionally, video games offer advertisers a new suite of creative ad units to solidify the connections with their target audiences, increasing brand awareness and generating brand desire, ultimately leading to more sales and long-term brand affinity. These new ad formats, which include interactive ads that interface directly with the gamers and personalized ads that are ultra-relevant for any given player, can advance long-term brand goals.

Studies show that these new ad formats are well received by users. According to research by Magna, a media strategy group, interactive video ads drive a 47 percent gain in time spent with a Marketing message when compared to a non-interactive ad. Interactive ads also had 9 times more impact on consumer purchase intent. And Adlucent research shows that 71% of users prefer personalized ads over non-personalized ones. 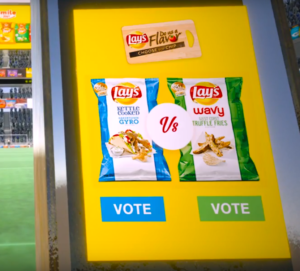 We’ve already seen the success of interactive campaigns out of game, such as in Taco Bell and Turner’s co-branded Buzzer Beater campaign, whose goal was exposure to the Taco Bell Brand. Users could watch the content from NBA.com live within the ad unit in a full-screen video with sound and included a video carousel featuring Taco Bell and social share features. The campaign saw a unit engagement rate exceeding the QSR (Quick Service Restaurants, also known as fast-food restaurants) benchmark by 136%, a huge success for the brands. Most importantly, the campaign spoke in the user’s language by offering interactive content they were already interested in.

Taco Bell is just one brand of many already using interactive ads. Another is Burger King, who took it one step further by partnering with the wildly popular game Call of Duty: Modern Warfare as well as GrubHub to create a real-life version of the Call of Duty Burger Town restaurant in Los Angeles. Users at the restaurant could sit down at a gaming console and play for the chance to win free Whopper sandwiches for 15 years. 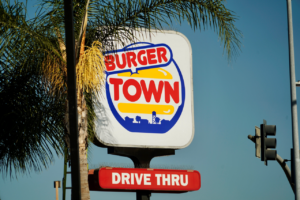 Another creative way to bring brands to gamers is by connecting positive “winning” moments in the game to a certain brand—such as if the player receives a new branded jersey when he or she advances to the next level, or a branded in-game object helps the player achieve a specific goal.

The possibilities are endless. New in-game ad formats can empower advertisers to connect their online and offline campaigns long-term. And in-game campaigns can also utilize advanced hyper location to target very specific audiences in specific places, such as attendees of a certain sporting event.

By combining new creative ad units with the power of video games, a medium, users are deeply absorbed in, advertisers can unite their online and offline audiences, making powerful connections that will carry their brand into the future.

The Technology Has Arrived

2020 is a truly exciting time in AdTech. The worlds of advertising and gaming are uniting to reach unprecedented audiences around the world in new, non-disruptive ways. The introduction of real-world brand advertising into video gaming and esports is pushing the boundaries of what was formerly possible in digital advertising. With full-stack solutions available across platforms and across game engines, advertisers can access new audiences in new ways. The most exciting part: there are no limits to what we can do.

As we enter a new era of personalized advertising, one in which consumers demand interactive content that is relevant (and actually enjoyable), the power of video games is becoming more and more clear.

Video games have long offered players alternative realities that speak to their deepest desires and dreams. Now, with immersive in-game advertising and cutting-edge creative formats, we can bring relevant ads inside the gamer’s world, creating long-term brand awareness both in-game and out.

Read more: How to Survive in 2020: A Checklist for Independent AdTech

Ben Fenster, Chief Product Officer and Co-Founder at Anzu, has over a decade of R&D and product management experience. He has served as Chief of Product and General Manager of Pay.com, VP Technology at Safecharge, a public company valued at £350M, and CTO of Social Gaming at Playtech PLC, a public company valued at £1.5B. He built a social casino game studio from scratch that generated over $80K a day. At the age of 23, Ben sold his first company, SoWise, to Israeli billionaire Teddy Sagi.

Docebo Closes the Loop on Social Learning With Discover, Coach & Share and Announces New SVP of Product and Services

The Importance of a Network for Business Growth

How to Start Creating the Change Advertising Needs

The Importance of a Network for Business Growth