The Pending Future of the Gig Economy 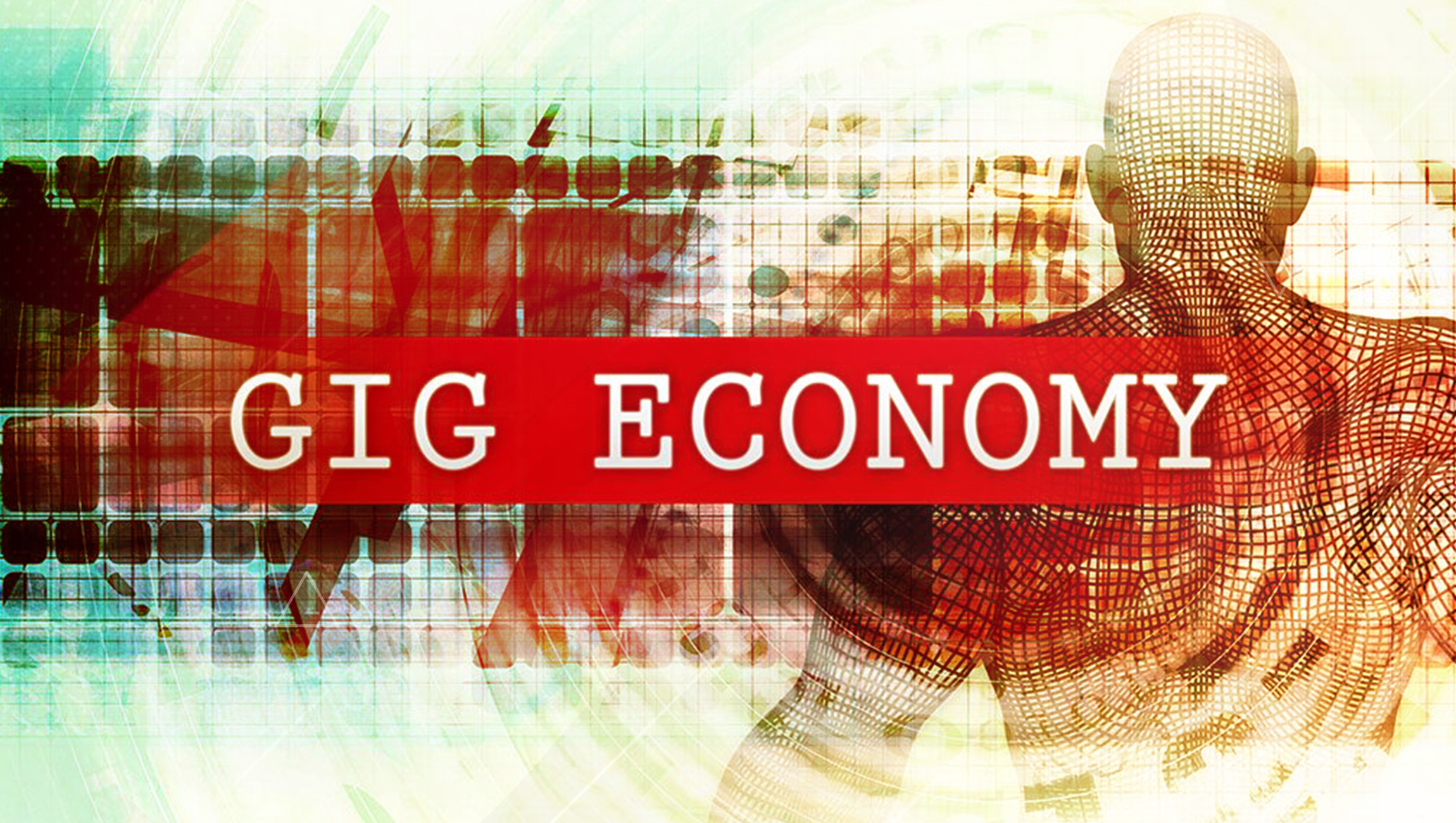 The rise of gig jobs sparked during the fallout of the Great Recession. Easy access to a wide range of temporary, quick-starting jobs led the American unemployment rate to fizzle to 7.2%. Although the gig economy has managed to linger for a decade, are U.S. workers still banking on gigs?

As of 2017, popular gig startups such as Uber and Airbnb attract 42-150 million users as there are an estimated 75 million American gig workers to serve consumers. 47% of millennial workers engage in some sort of freelance work and 23% of senior workers consider themselves independent contractors.

Although the gig industry is trendy and jobs are in arms reach, its workers are struggling to earn a livable wage according to the average monthly income. Gig jobs come with a lot of financial baggage: 60% couldn’t spare $400 for an emergency bill as the average income for gigs continues to decrease. From 2014-2018, wages for even the most frequent workers dropped tremendously: active Uber and Lyft dives earning $1,223 less on average per month. Furthermore, fewer gig workers feel they are in their preferred line of work than traditional employees.

The future of the gig economy is uncertain as workers may have realized conventional work cannot be replaced. Part-time gigs are on the rise as workers with non-standard working arrangements and full-time gigs are falling.

The U.S. Department of Labor deemed independent workers as contractors. This means employers are not legally bound to pay gig employees a minimum wage or include any benefits. With traditional employment becoming steady, more gig workers are unwilling to work as independent contractors.

As a result, traditional employers are now capitalizing on the rise of flexible team members. 24% of employers incorporate contingent staff for the long term. As of 2016, 1 in 5 organizations was made up of at least 30% temporary, independent, or remote workers.

As gig suppliers feel threatened by the renaissance of customary employment, some are scavenging for ideas to compete with traditional employers. Uber and Lyft both became affiliated with public trade in 2019. The outcome? Uber shares plummeted 7.6% on its first day on the stock market and Lyft lost $1.14 billion in its first quarter. Rewards program “Uber Pro” has launched, offering free college tuition as an incentive for its top drivers.

Although gig organizations are finally transitioning into valuing their employers, some workers feel their efforts are too late. In March 2019, Uber and Lyft employees went on strike in protest of not being allowed to unionize to receive overtime and health insurance benefits. With premier businesses in disarray and workers fleeing, is the gig economy coming to an end?

Read more: How to Increase Your Brick-And-Mortar Sales Without Risking Profit Margins

Ways To Optimize Your Facebook Ads Cost During COVID-19