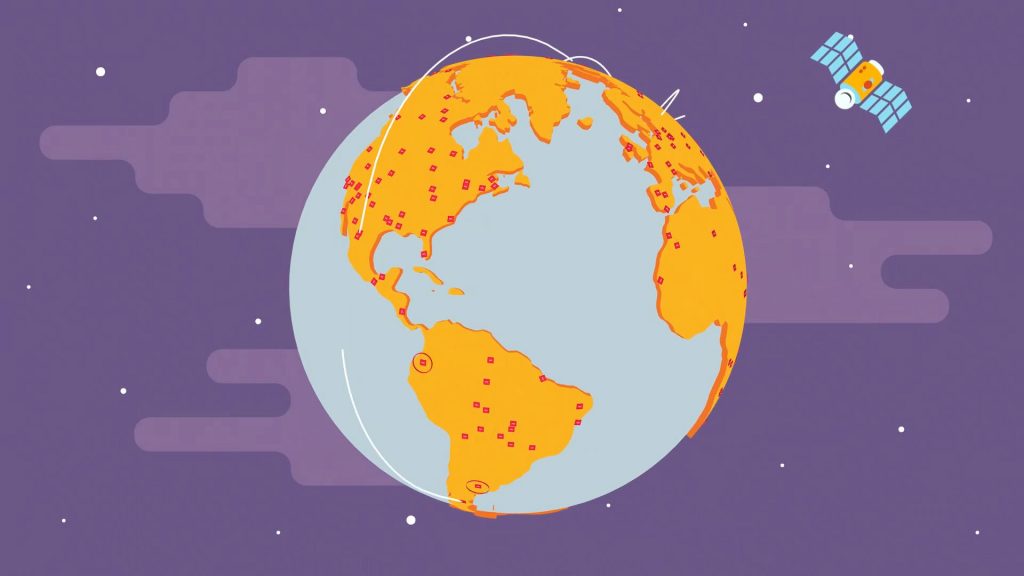 With The Great British Bake Off now back on UK television screens, the baking fever has once again taken hold in the UK. We gasp in wonder watching contestants create intricate masterpieces out of dough, and laugh along at other unfortunate moments like the onset of melting icing. Baking shows like this have become a big part of prime-time television (the latest GBBO series pulling in a record 5.8 million viewers for new broadcaster Channel 4) and viewers are excited by the prospect of recreating these tasty creations for themselves.

As a result, shows like The Great British Bake Off have done wonders for baking brands, inadvertently acting as big ads for ingredients, tools, and products. Recently, UK department store John Lewis (famous for its tear-jerker holiday ads) reported a huge spike in sales for its baking tools, as customers become inspired to do their own baking. The same can be said for other UK retailers, like supermarket chain Tesco, who celebrated an 80% rise in sales for samphire, a sea vegetable, thanks partly to the ingredient being used in recipes in cooking show Sunday Brunch and Saturday Kitchen.

This year, The Great British Bake Off moves from the BBC to commercial-run Channel 4, with Dr. Oetker and Lyle’s Golden Syrup named as the first ever sponsors. It’s the first time that Dr. Oetker has ever sponsored a prime-time TV show. Additionally, this move marks Lyle’s return to TV advertising after over 25 years.

No doubt, this partnership will do well to impact Lyle’s brand. With The Great British Bake Off being a popular prime-time show, Lyle’s will be at the front of its target consumer audience. Yet, it’s clear that as we watch popular TV programmes, we are also ‘dual screening’ by searching on our mobiles, with the potential to make a purchase.

At mporium, we carried out some analysis of the search results around the generic term ‘treacle’, noticing that interest in the product can sometimes arise in the most unlikely of places on British TV.

After a character offered another ‘treacle tart’ on 70s sitcom George and Mildred, interest in the product went up at 6:23am. Similarly, chef James Martin explored unique ways of using it as a type of glaze on steak, in James Martin’s French Adventure at 12:40 pm. The product also spiked at 13:08 after a place called Treacle Bolly was featured in an episode of Countryfile.

From this, it’s evident that by identifying these unique TV moments where interest in treacle spikes, treacle brands like Lyle’s can benefit from what is going on.

The Possibilities of Search

It makes sense then for marketers to advertise brands in search during these ‘micro-moments’ where interest in a product is likely to increase. In order to monetize the opportunity, marketers have the power to turn their adverts on in the real-time search results. By identifying these ‘micro-moments’ brands are able to reach new audiences, and in moments you wouldn’t normally expect – like in a Sunday morning re-run of classic sitcom George and Mildred.

This method not only works for attracting new consumers but maximising exposure of existing ones. Lyle’s may have already invested big money to sponsor the new series of The Great British Bake Off. However, search-based advertising is also a good solution for other brands that may be a little more hesitant to splash the cash.

It is also a way for advertisers to get around the popular programmes that are either placement free or do not have ads. In effect, marketers can still benefit from ‘digital’ product placement by optimising these ads in real-time as potential customers search via their mobile phones.

It’s evident that a £4m sponsorship deal will be effective for Lyle’s to get in front of its consumer audience. However, brands will also need to work with the right technology to identify these moments in order to monetize the opportunity. By placing ads in these key moments, marketers will be able to get ahead and target consumers just as inspiration strikes them.

42569
We store cookies on your computer to improve your experience and provide more personalized services, both on this website and on other sites. For more information about the cookies we use, see our Privacy Policy. We won't track your information when you visit our site. We will have to use at least one cookie to ensure that you won't have to make this choice again.AcceptPrivacy Policy