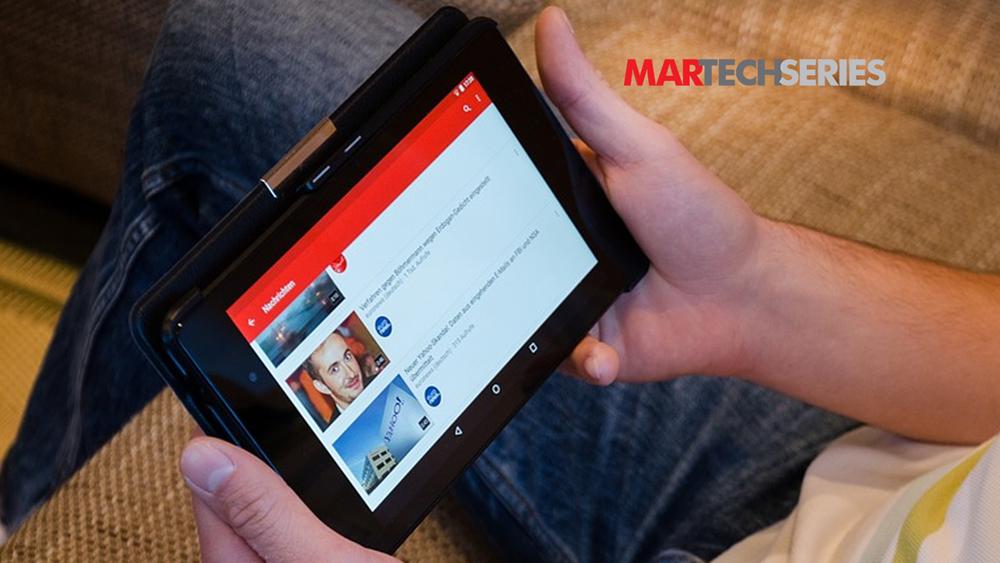 Action star Jean-Claude Van Damme’s most recent career comeback wasn’t in some ultraviolent shoot-’em-up but a viral video. The video featured the Muscles from Brussels demonstrating an “extreme split” that demonstrated he was still very flexible even now that he’s into his 50s.

What’s most surprising about the video though was the client: Volvo Trucks. The point of the video — aside from providing some laughs — was to show off a new dynamic steering system in the trucks. Volvo designed a series of splashy videos, including Van Damme’s, to act as an umbrella for outreach in local markets. More recently, Volvo Trucks had another hit with “The world’s largest unboxing,” which featured a 3-year-old boy named Joel opening the package for an actual truck.

A recent report from Vidyard shows that most B2B marketers have taken note. According to the report, the average B2B-focused business has published 293 videos. Though you might think that target customers for B2B products would prefer a deep dive into white papers to research their purchases, you’d be wrong. Here’s why:

The largest argument in video’s favor is that it’s taking over the Internet. The web used to be a text-focused medium, but Millennials and GenZ, in particular, are watching more video and reading fewer blogs, according to eMarketer. B2B marketers should be increasing their video output just to keep up. But visionary B2B marketers will greatly increase their video output to get ahead, or in Volvo’s case, to add some muscle.

Patrick Kirby is Vice President of Accounts & Sales in GlassView Media. Having recently completed an MSc in Marketing at the National University of Ireland, Galway; he has a proven track record in helping brands take control of their presence and present themselves in a way that inspires, impresses, and builds confidence in their abilities, products and services.

A pioneer for emerging technologies, a unique ability to innovate and an eclectic skill base, position Patrick as a young leader in the digital advertising topography. Prior to joining Glassview, he was a leading light in the electric vehicle sector, showcasing an acute ability to embrace, promote and optimize disruptive technologies. Other industries he has worked in include Energy, Oil, Agricultural and Hospitality. An entrepreneurial spark, distinctive communicational attributes and a talent to deliver high performance are all characteristics of Patrick’s acumen.

Launching a Beverage During a Pandemic? Four Ideas to Improve Marketing and Success

BIGtoken Partners With CasperLabs to Bring its Data…