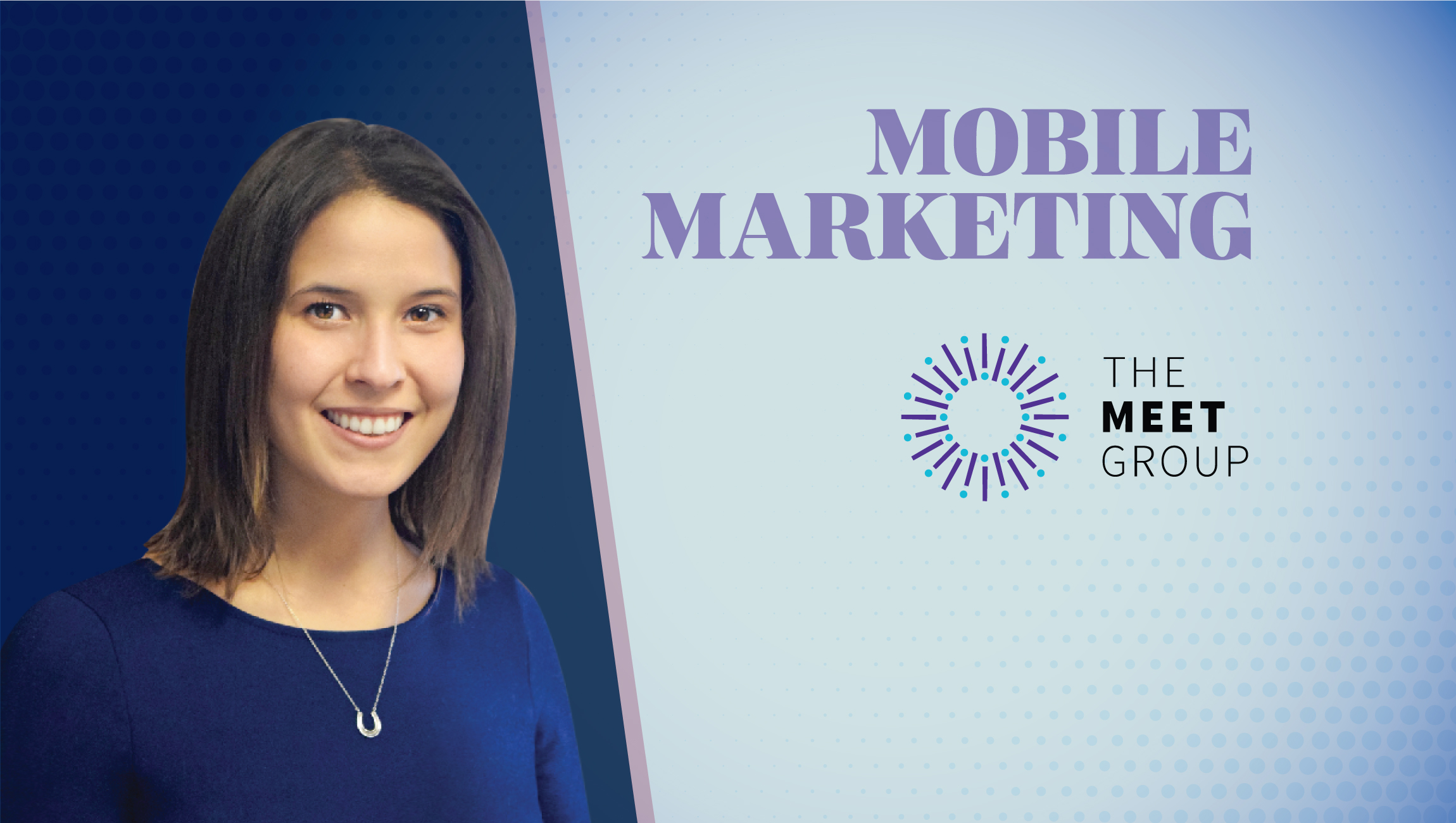 A few streamers on The Meet Group‘s apps have said they plan to quit their jobs or have taken a step back from their previous job to build themselves up as streamers. We spoke to Catherine Cook Connelly, Co-Founder and VP Brand Strategy, The Meet Group, to discuss this fascinating phenomenon.

What brings you to the Mobile Growth Summit 2019? What part of the conference are you most interested in learning more about? Can you briefly discuss the key points of your session?

I am so excited to attend Mobile Growth Summit in San Francisco. There are great sessions lined up in all of the tracks, but I am most interested in the Mobile Growth and Marketing track. I am interested in hearing from thought leaders in the space about best practices in both organic and paid user acquisition.

My session is about how we built Live, our live streaming video feature and why it works so well for our portfolio of applications. It is the most successful product we have ever launched in the company’s history — reaching a $71 million annualized revenue run rate in just 15 months of being active.

Can you discuss the rationale behind TMG’s decision to build Live?

It is well known that many dating apps skew male. There might be 2, 3, or even 4 males for every female. What’s more, male attention is spread highly unevenly, typically amidst a subset of females. The result is many dating app users  —  both male and female  —  feel they don’t get enough chats. As a result, they can feel loneliness — the very thing they came to the dating app to cure. Live streaming provides feelings of connection and interaction at times when users need it the most — when they have no one to chat with and they don’t want to feel alone.

We’ve always thought of our apps as the neighborhood bar, and video is the live entertainment meant to keep people engaged and give them something more to talk about. We felt that the chat feature would keep users coming back to the app, and that video would extend the time they spend in the app, forming a powerful product mix for connecting our millions of users.

Livestreaming extends session length and keeps people engaged without cannibalizing core engagement. Our apps — LOVOO, MeetMe, Tagged, and Skout  —  have more than 25 million minutes of live video every day, and we have not experienced cannibalization of our core text-based chat. Instead, live video fills the product gaps.

Did you have a monetization model in mind prior to its launch?  Can you discuss how that model has changed, grown, etc. as the feature has clearly taken off with your users?

Yes, we used the monetization model popularized in Eastern live streaming apps that rely on viewers to send gifts to the broadcaster. The model has taken off with our users because streamers have an incentive to make interesting streams, which increases the quality of content on the apps.

As the product has grown, we’re introducing new products such as Battles, which we feel will work well with the gifting model, allowing viewers to help their streamer win contests against other streamers and adds a time-sensitive aspect to the gifting to encourage more gifts in a shorter period of time.

Are there other new features that have recently been launched or are on the horizon that dovetail with your current live streaming strategy?

Battles is our newest product to launch and brings an exciting competitive dynamic to Live. The feature brings together two live streamers and their audiences for a live competition, whether it be for best dancer, musician or comedian, among other categories. Each battle lasts just a few minutes, and the winner is the streamer who earns more diamonds by receiving gifts from viewers during the battle period.

In addition to Battles, we have a pipeline of features and programs aimed at increasing video monetization. This week, we’re releasing a series of Valentine’s Day gifts, which include exclusive holiday-themed gifts including cupids, candy hearts, valentine messages and more.

On a larger scale, we expect to bring Levels to the platform this year. Levels adds a gamification element to Live by establishing aspirational ranks for users and exclusive benefits to unlock. We expect Levels to contribute to increasing user engagement, as streamers and gifters strive to reach higher levels while competing with their fellow users for top recognition.

Do you hear from your users that the live streaming feature has allowed them to engage in more meaningful experiences using TMG’s apps?  Have there been any direct suggestions of how they would like it to be expanded?

Live streaming has had a huge effect on our members’ ability to connect with others on the platform. Bella recently shared how Live makes her feel in this video. Streamers and viewers truly get to know each other and build real relationships. One of our top streamers, Holly, also recently shared on an episode of Stream Wars how she has created Club Holly to be inclusive and a place where everyone can smile and have a good time.

Live streaming provides feelings of connection and interaction at times when users need it the most, when they have no one to chat with and they don’t want to feel alone.

It seems like being a “live streamer” is now a formal occupation that can be quite lucrative… can you discuss this phenomenon as you are seeing it unfold firsthand?

We recently saw in a survey that MOMO conducted that 73% of Chinese internet users consider live streaming a legitimate profession. Users on our apps clearly share that view.

Additionally, our streamers say they spend roughly 30% of what they earn streaming to reinvest into their streams to improve their set up, appearance, or streaming skills. It is important to continuously reinvest into streams to have fresh content for the audience.

What do the people watching your top live streamers get out of the relationship? Is it just one-sided or can you explain the benefits to those who are watching, sending virtual gifts, etc.

Additionally, viewers may send gifts to encourage streamers to create a specific kind of content. For instance, streamers may set a goal that if they get X number of gifts, they’ll bring out a special guest or do something special for the stream. Viewers are then incentivized to send gifts to view the content.

Lastly, having a streamer acknowledge you in-stream after you send a gift feels fantastic. Our users come to Live to feel more entertained and less lonely, when a streamer shouts out your name in the stream, you feel special.

Thanks for chatting with us, Catherine.

Stay tuned for more insights on marketing technologies. To participate in our Tech Bytes program, email us at news@martechseries-67ee47.ingress-bonde.easywp.com

Enthusiast Gaming Joins Forces With The Ad Council And…

FinTech Marketers Invested $3B on User Acquisition in 2020…

Insiten Reshapes Mobile App Development With The Launch Of…