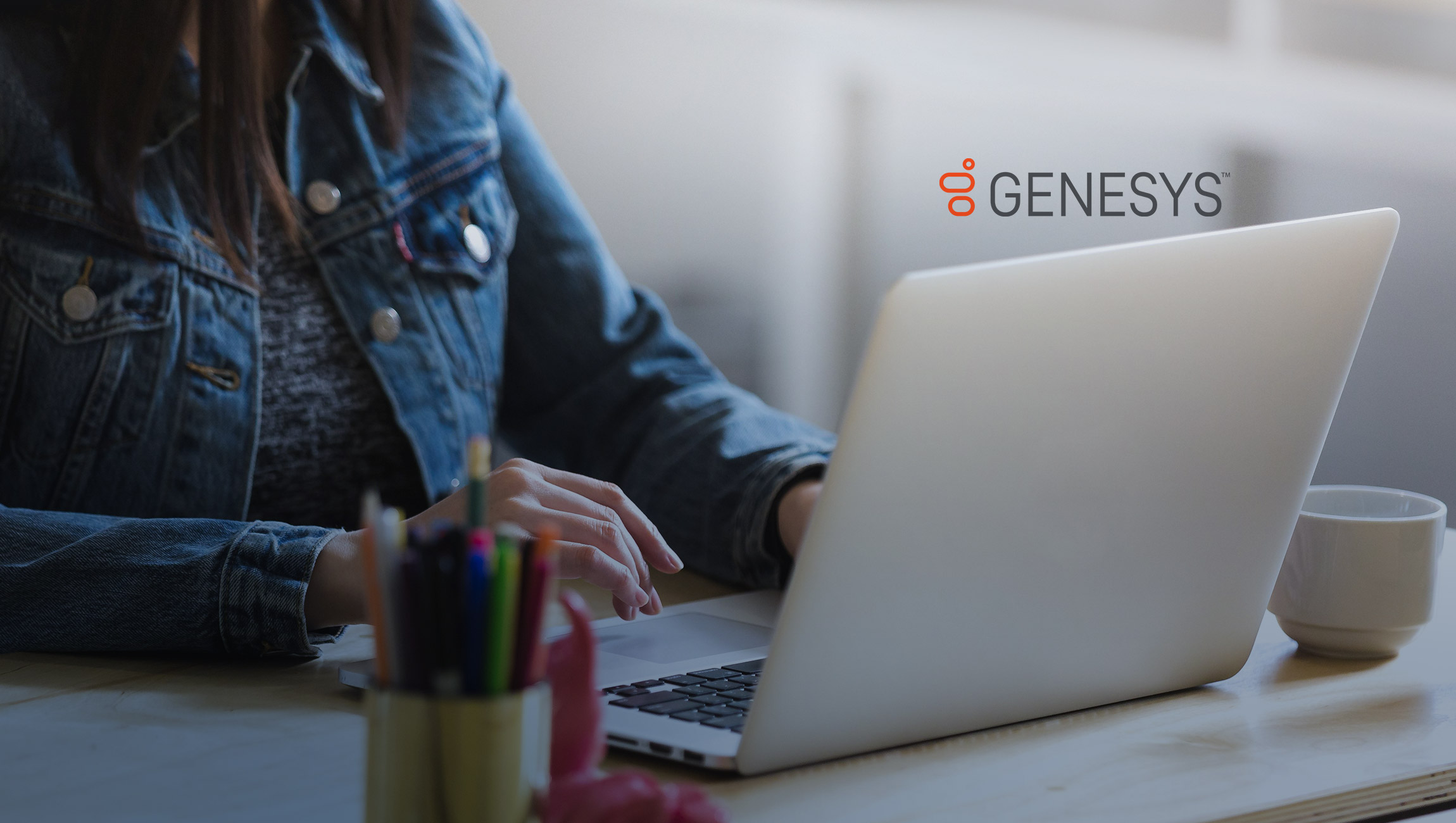 Despite recent doom-and-gloom anecdotal reporting, a nationwide survey of 1,001 workers in the United States (US) finds that 70% have an upbeat attitude toward new workplace technologies involving artificial intelligence (AI), such as chatbots, robots and augmented reality. Only 5% say they dislike new technology for putting their jobs at risk today. In fact, 32% of US respondents feel AI will have a positive impact on their job in the next five years, increasing from 26% today. Just 19% of those surveyed express fear that AI/bots could swallow their jobs within the next decade.

These findings stem from new research by Genesys, the global leader in omnichannel customer experience and contact center solutions, into the attitudes of employed Americans regarding the rising adoption of AI in the workplace. Genesys conducted an identical survey in six countries — the U.S., Germany, the United Kingdom, Japan, Australia, and New Zealand — for a total of 4,207 participants.

The picture isn’t all rosy, however. While 75% of Americans surveyed say they are “rarely” or “never” threatened by new technology at work, one quarter do feel unsettled by it. Happily, only 4% “always” feel threatened. This is fairly similar to respondents in Germany, the U.K., Australia, and New Zealand, but in Japan that figure jumps to 12%.

Is AI a Friend or Future “Frenemy”?

While 52% of U.S. workers surveyed say AI has not yet affected their jobs, that number falls to 29% when asked about a five-year timeframe, with expectations for an increase in both positive and negative effects. Part of the reason for the low percentage of AI’s current impact? It’s not as ubiquitous in the workplace as many people would believe. Among U.S. respondents, 68% say they are not yet using tools that leverage AI; surprisingly, there is not a noteworthy difference between large and small companies.

Survey results also shed light on AI’s influence on employee social interaction, ethics and upskilling, with worker attitudes varying according to age, company size, job status and job function. The overall impression? Employees have a generally positive view of technology now, but are less certain if technology enabled with AI will be their friendly co-worker in the future, or a “frenemy.”

“The survey findings substantiate a long-held Genesys belief that a blended approach to AI is best in customer contact centers as well as the workplace in general,” said Merijn te Booij, chief marketing officer for Genesys.

“Some jobs will evolve as human work combines with the capabilities of AI. The key for organizations adopting this intelligent technology is to help employees understand its potential to make their jobs more fulfilling by taking the mundane, easily automated tasks off their plates. This opens the door for more employees to apply skills AI just can’t replace – like creativity, leadership and empathy.”

Considering 27% of Americans say they simply cannot predict the impact of AI on their jobs five years down the road, and only half feel they have the skills to compete effectively, it’s increasingly important for companies to closely monitor the pace of AI adoption and employee training programs to address it.

A few additional U.S. findings related to overall attitudes toward AI include:

Genesys will release additional insights from the survey in the coming weeks, with key findings related to specific demographic groups.

Cloud Editions 21.3 Strengthens Information Management in the Cloud at Scale

Northpass Combines the Power of LMS and CRM, Integrates Its…

MadCap Software Marks First Half of 2021 with Record Growth