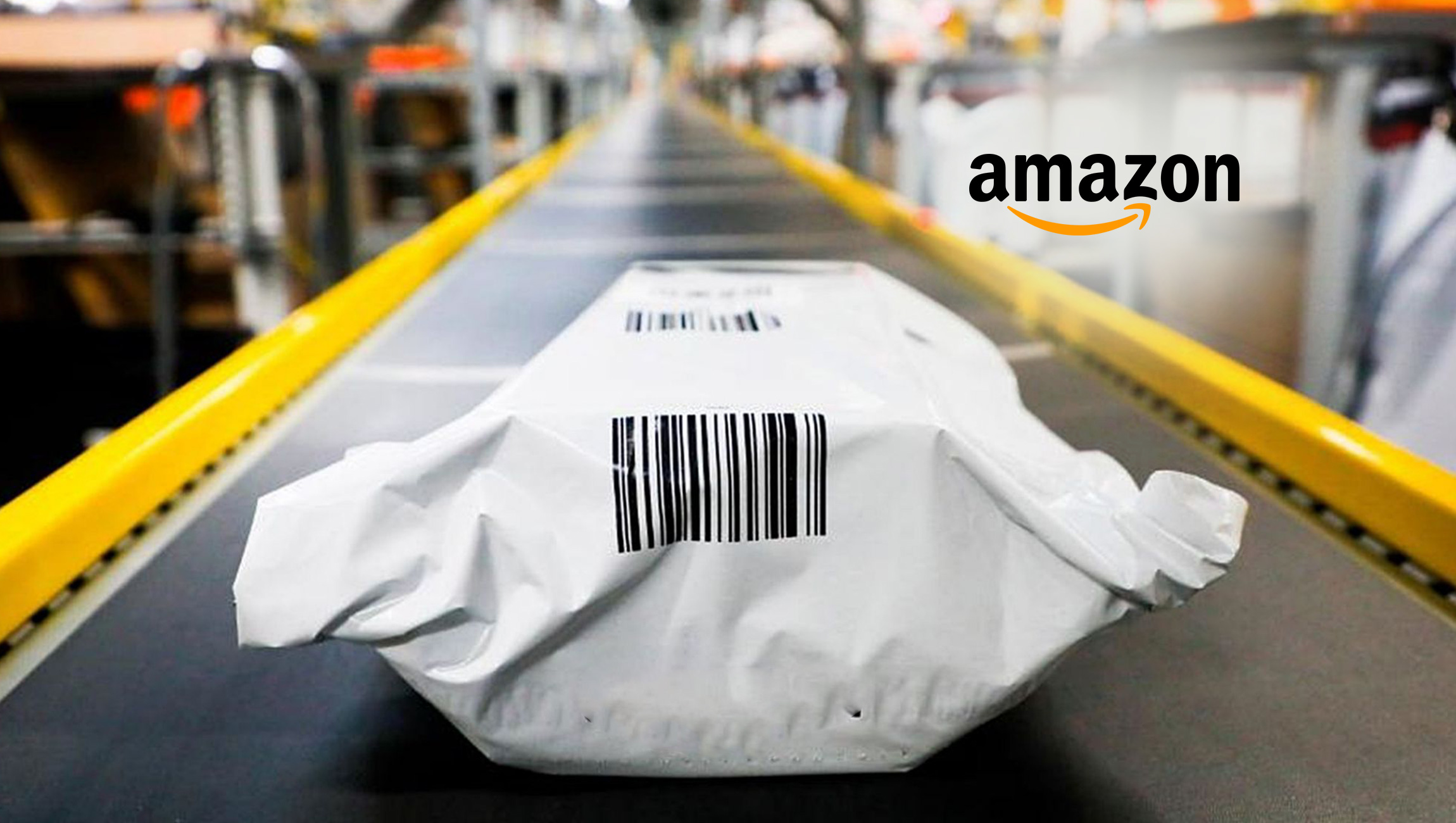 “Customers are responding to Prime’s move to one-day delivery — we’ve received a lot of positive feedback and seen accelerating sales growth,” said Jeff Bezos, Amazon founder and CEO. “Free one-day delivery is now available to Prime members on more than ten million items, and we’re just getting started. A big thank you to the team for continuing to make life easier for customers.”

Bank Fees are Getting Squeezed in the Face of Regulation and New Competitors, Putting…

What Matters With Intent Data