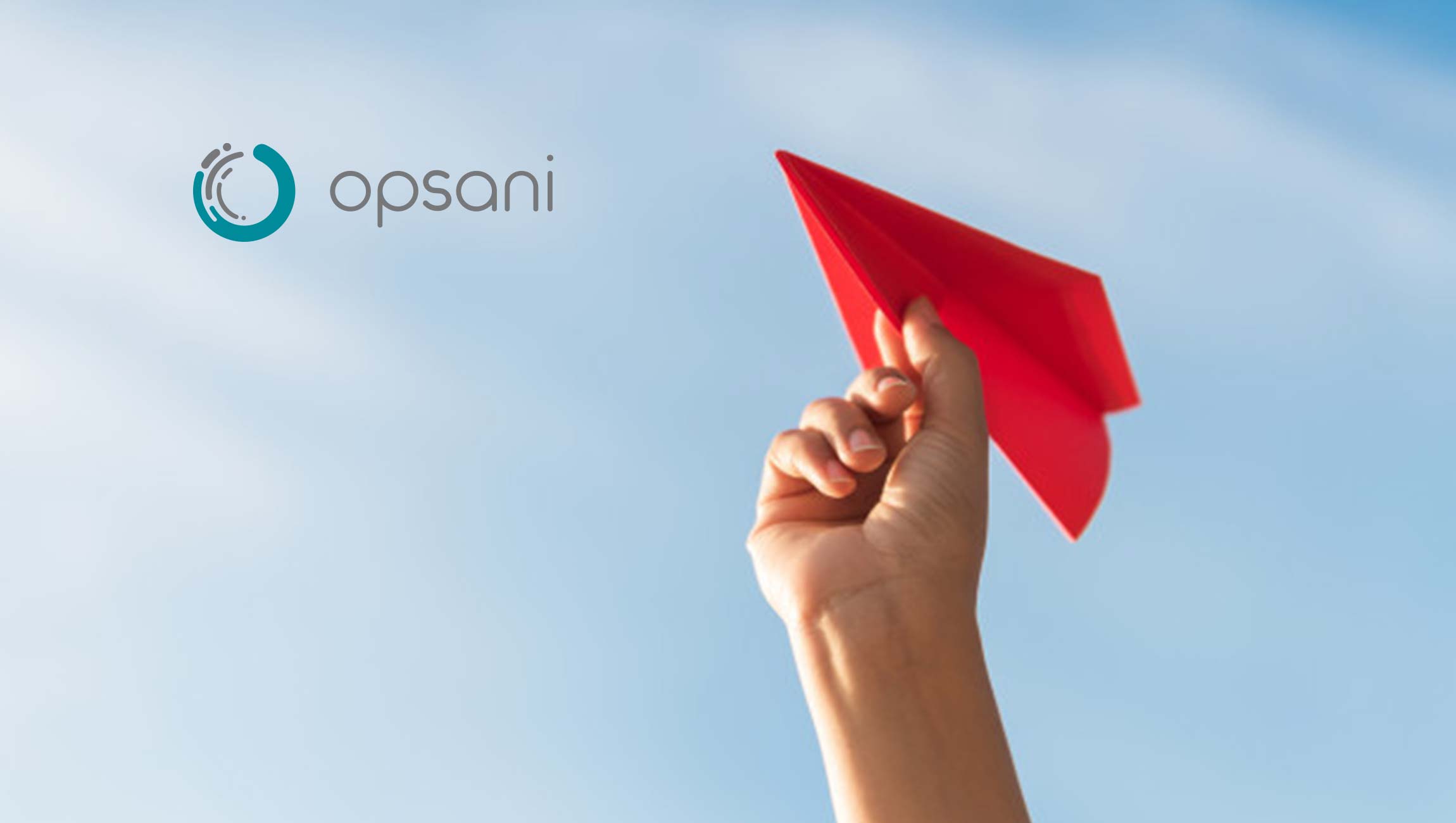 Optimizing Cloud Applications for Performance and Cost is Beyond Human Scale

Opsani announced the results of a year-long survey of hundreds of enterprises running cloud services that revealed a critical need for artificial intelligence (AI)-driven, continuous optimization of live applications and their environments. Results showed companies are running a robust continuous integration (CI), continuous delivery (CD) toolset for their applications, but are neglecting the post-release portion of the delivery pipeline—continuous optimization of live cloud apps and their environments—resulting in declining user experiences and soaring cloud costs.

The findings were uncovered during a year-long poll conducted by Lead to Market of 100 companies verified as having a more than $5 million spend on annual cloud costs. Hundreds of other companies with cloud spend varying from $10,000 to greater than $1mm were also polled and included in the findings. Company size varied from 100 employees to more than 1000.

As a result, 69 percent of respondents report regularly overspending on their cloud budget by 25 percent or more, leading to a loss of millions on unnecessary cloud spend. Responding companies were using the leading public clouds—AWS, Azure, and Google—internal clouds, and “others.”

Gartner predicts that by 2022 overall cloud spend will reach more than $330 billion. Current estimates reveal that, even now, billions of this is the result of needless and wasted outlay. Resources are over-provisioned in order to buy peace of mind, and performance tuning is only happening in scenarios when an SLA isn’t met, instead of continuously, as new code is released.

Gartner predicts that by 2023, AI-enabled automation in data management will reduce the need for IT specialists by 20 percent. As a result, data management practices are expected to change as organizations apply AI to simplify and automate data management, which includes automating tasks such as performance tuning and optimization.

“We’ve found an interesting paradox with companies that have adopted best practices for CI and CD, but neglect application performance. They don’t have a way to knock down the soaring costs of cloud computing, even though our survey found that the majority of companies cite their most important priority is application performance,” said Ross Schibler, co-founder and CEO, Opsani. “If not managed continuously, costs climb fast due to over provisioning and a lack of visibility into how live applications are affected by the CI/CD toolchain. Even small changes to live code disrupt tuned applications. Automatic performance tuning is the solution to delivering the best user experience and gaining efficiencies in the application and its environment. This saves organizations millions year over year.”

Bank Fees are Getting Squeezed in the Face of Regulation and New Competitors, Putting…

Creative Approaches Yield Results in the Fight Against…