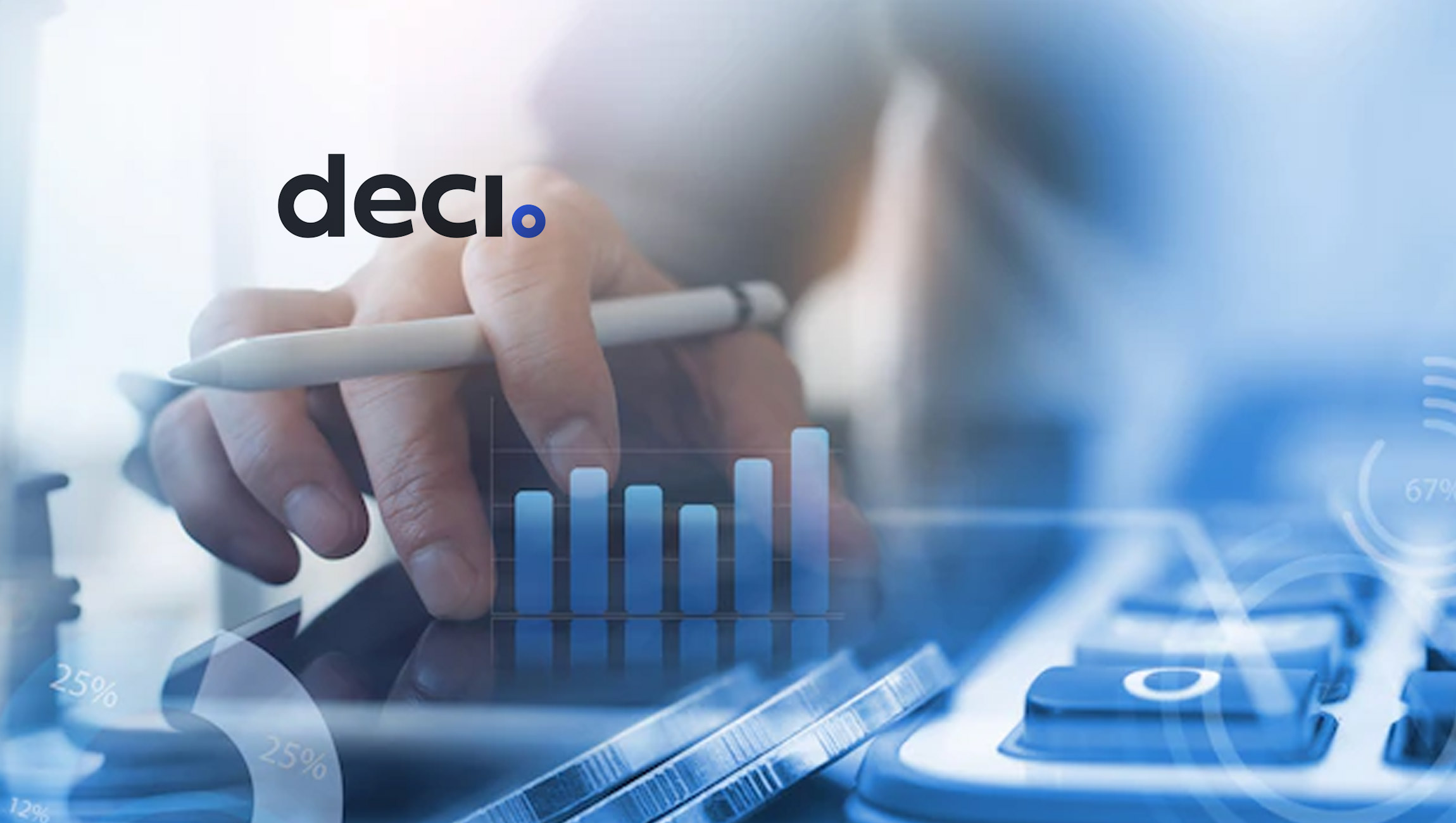 Deep learning-powered advancements in AI have led to innovations that have the potential to revolutionize services, products, and consumer applications across industries such as medicine, manufacturing, transportation, communication, and retail. However, the AI efficiency gap – a situation in which hardware is unable to meet the increasing computing demands of models that are growing in size and complexity – has proven to be an obstacle to more widespread AI commercialization. This efficiency gap means that inference is still generally bound to the cloud, where computer hardware is abundant but costs are high and concerns around data privacy and safety are prevalent.

“The growing AI efficiency gap only further highlights the importance of ‘shifting left’ – accounting for production considerations early in the development lifecycle, which can then significantly reduce the time and cost spent on fixing potential obstacles when deploying models in production,” said Yonatan Geifman, CEO and co-founder of Deci. “Deci’s deep learning development platform has a proven record of enabling companies of all sizes to do just that by providing them with the tools they need to successfully develop and deploy world-changing AI solutions – no matter the level of complexity or production environment. This funding is a vote of confidence in our work to make AI more accessible and scalable for all.”

The platform empowers data scientists to deliver superior performance at a much lower operational cost (up to an 80% reduction), reduce time to market from months to weeks, and easily enables new applications on resource-constrained hardware such as mobile phones, laptops, and other edge devices.

“Having a more efficient infrastructure for AI systems can make AI products qualitatively different and better, not only cheaper and faster to run,” said Lonne Jaffe, Managing Director at Insight Partners and board member at Deci. “Deci’s powerful technology lets you input your AI models, data, and target hardware — whether that hardware is on the edge or in the cloud — and guides you in finding alternative models that will generate similar predictive accuracy with massively improved efficiency. We are very excited to double down on our investment in Deci, backing Yonatan and the team as they bring this critical technology to AI builders across the world.”

Deci recently announced the launch of version 2.0 of its platform, which helps enterprises build, optimize, and deploy state-of-the-art computer vision models on any hardware and environment, including cloud, edge and mobile, with outstanding accuracy and runtime performance. Deci also announced the impressive results of its AutoNAC-generated DeciBERT models at MLPerf v2.0. For natural language processing (NLP), Deci’s models accelerated question-answering tasks’ throughput performance on various Intel CPUs by 5x (depending on the hardware type and quantization level) while also improving the accuracy by +1.03%.