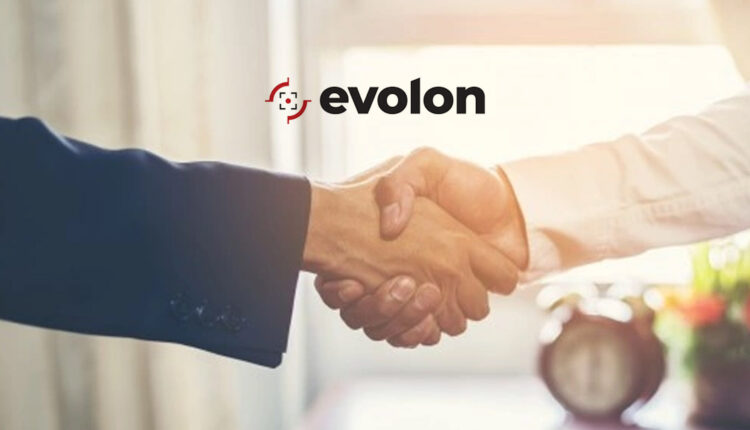 Evolon Technology, Inc., a developer of proprietary software technology that takes surveillance video and turns it into real-time actionable information, announced the commercial availability of several new product releases, feature enhancements, and new partnerships at the GSX 2022 Expo which convenes today at the Georgia World Congress Center in Atlanta, Georgia.

“As you can see, we’ve been busy,” said Kevin Stadler, Evolon President and CEO. “In addition to providing more value to our customers in the form of new product enhancements, the work we announced today allows lower cost deployments with better situational intelligence. We see the work announced today as an important leap in the video analytic arena that marries the best technology with our award-winning analytic science. It’s all part of our commitment to being the leader in the security video analytics space delivering improved value and situational intelligence.”