IBM Among Thirteen Companies Identified as the Semiconductor Technology Leaders of Tomorrow in the Industrial Internet Space, Says Globaldata 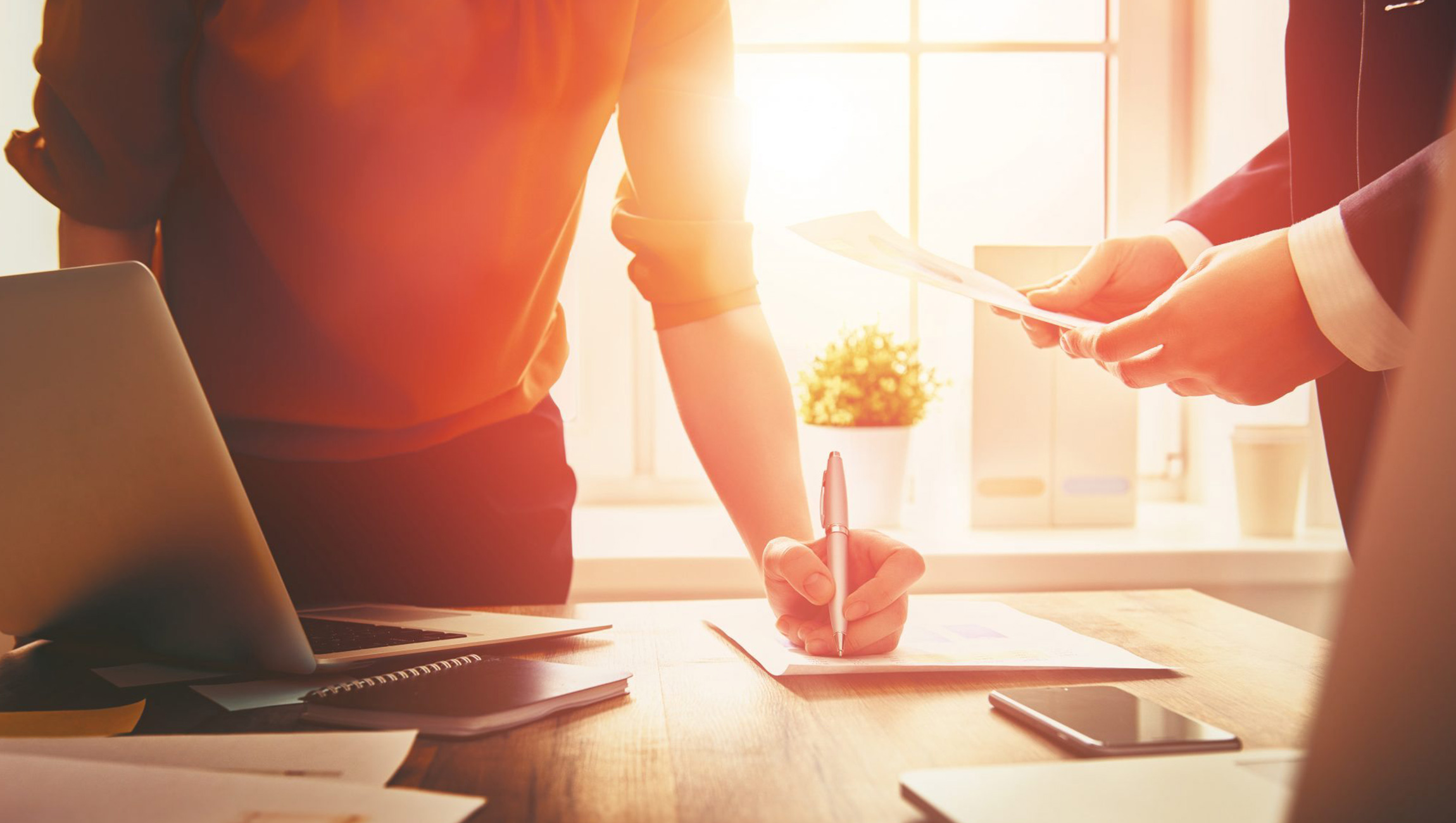 IBM, Qualcomm, STMicroelectronics and Texas Instruments are among the world’s leading semiconductor companies best placed to succeed in the Industrial Internet arena in the next two to five years, according to GlobalData, a leading data and analytics company.

According to GlobalData, the Industrial Internet is one of the top ten themes that will impact the semiconductor sector, alongside data centres, artificial intelligence (AI), high-performance computing, ambient commerce, autonomous vehicles, gaming, 5G, M&A and geopolitics.

Cyrus Mewawalla, GlobalData Head of Thematic Research said, “Microcontrollers and sensors – including accelerometers, heat and humidity components, pressure components, cameras and microphones – will be where much of the value lies in 2019. This calls for industrial grade chips that work to higher reliability standards than chips for consumer applications.” 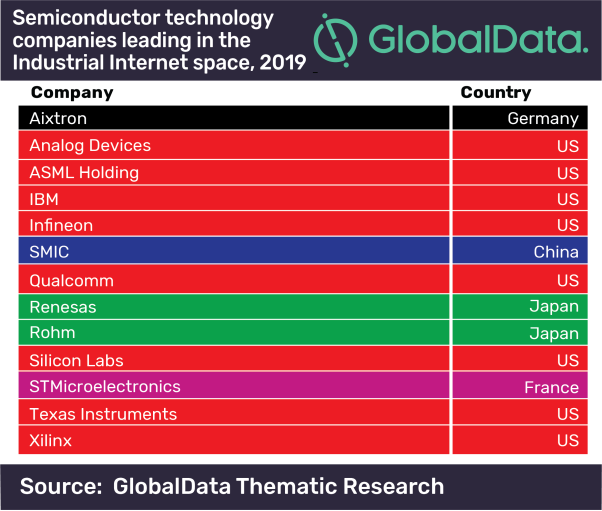 Mewawalla continued, “Companies who invest in the right themes become success stories with those who miss the big themes.

“In 1999, General Electric (GE) was the largest company in the world by market value. Since 2015, despite being an industrial leader, GE has been falling behind in the Industrial Internet theme.”

GlobalData’s latest Thematic Research report reveals that the Industrial Internet, a market predicted by GlobalData to be worth $145bn by 2023, is part of a fast-evolving ecosystem of intelligent machines running their own logic and communicating with each other.

Our Resources: How Connected Workplaces Can Help You Unlock Higher Levels of Productivity

Leadership of this thriving market is being assumed by software, data analysis, and AI specialists, with industries such as manufacturing, energy, pharmaceuticals, utilities, and agriculture now adopting the sensor and AI technologies that are driving a sea change in how these businesses are run.

For the Industrial Internet to work efficiently, streamed data from a multitude of sources must be collected and often analysed in real-time, with the results fed back to the industrial applications that generated the data.

Mewawalla added, “In the Industrial Internet, the take-up of sensors is being driven by drastic reductions in their cost, which, in turn, helps to drive price competition as more manufacturers enter the market. In 2004, the average cost of sensors was $1.30. By 2020, it is expected to have come down to 38 cents.

“The sensor market is very dynamic, and highly competitive. Sensors are also becoming more intelligent. The result will be more user-friendly interfaces that make it easier to interact with sensors and gather data from them.”

MT Tower Proceeds With Seed Round After Successful Strategic…