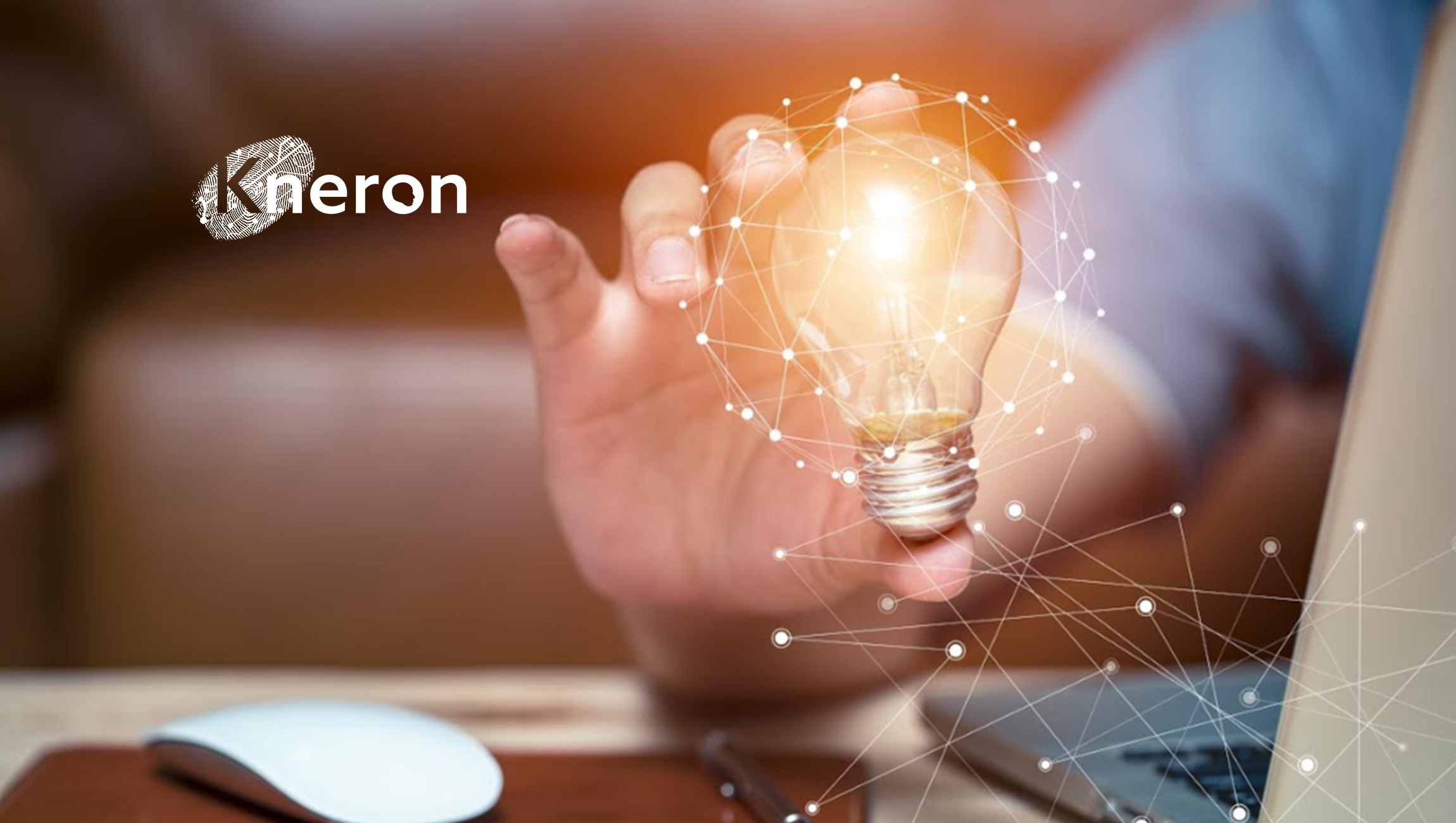 Amidst the fierce competition in the world of artificial intelligence dominated by global tech companies, an AI startup in Taiwan has emerged as the pioneer in the field of edge AI. Kneron was founded by a young Taiwan native Albert Liu, and received funding from renowned investors including Himax, Qualcomm, CDIB, Alibaba Entrepreneurs Fund and Horizons Ventures, the private technology investment arm of Mr Li Ka-Shing. Today, Kneron is unveiling its ground-breaking 3D artificial intelligence solution and edge AI chip.

Building Global Partnerships to Bring AI to the Masses

Marketing Technology News: IKEA Pulls the Rug from Under the Competition as Game of Thrones Ads Catch Fire on Social

In particular, KL520 is equipped with a unique reconfigurable architecture which allows the chip to run a number of different convolutional neural networks (CNN) based on different applications, regardless of its kernel size, architecture requirements or input size. In turn, the chip is able to achieve a very high MAC (media access control) efficiency, a key metric for efficient computation. This software innovation allows the chip to dynamically adjust its function based on applications needs, in order to achieve maximum efficiency. The KL520 is also equipped with a proprietary compression technology that is able to compress a large AI neural network into a very small footprint to process on the edge device, without sacrificing large amounts of power.

Kneron’s software and hardware innovations are truly a breakthrough in the development of edge AI. By bringing elements of reconfigurability and compression onto the chip, the KL520 is bringing AI computation to various end-devices that operate under low-powered environments.

Features and targeted applications for the KL520:

During the product launch event, Kneron’s Founder and CEO, Albert Liu said: “We are determined to deliver the best-in-class edge AI solution to the market. The results that we have achieved over the past four years are very promising, and we are proud to receive recognitions from industry partners for our innovations.”

Liu also mentioned that Kneron will be releasing its second-generation chip during Q4 this year, targeted toward the surveillance and security market. The team will also be exhibiting at CES Asia 2019 in June, showcasing Kneron’s latest products to partners and potential customers.

SRAX Receives $1 Million Investment to Launch BIGtoken Asia, Increasing Access to Over 1 Billion Internet Users to Own and Earn from their Data

ON24 Empowers Marketers with a 360-degree View of Customer Engagement

Domo Named to the Constellation ShortLists for Cloud-Based…