The Tailwinds for Augmented Reality Advertising Are Too Strong for CMOs to Ignore: Boston Consulting Group 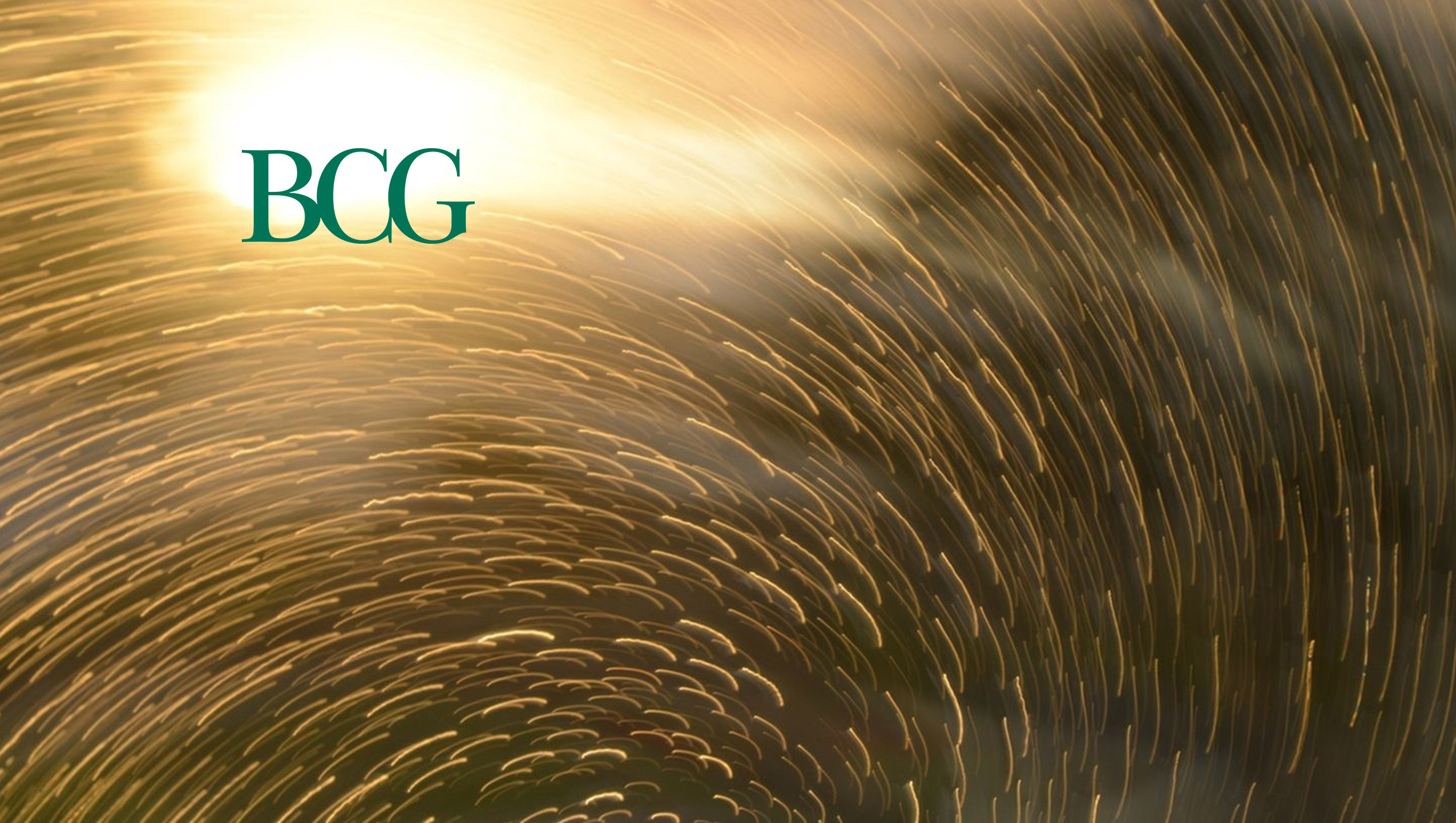 The ubiquity of the smartphone and its integrated camera has brought about a new era of consumer behavior. One specific form of camera marketing, the use of augmented reality (AR), is quickly gaining traction according to a new report released by The Boston Consulting Group (BCG). The report is titled Augmented Reality: Is the Camera the Next Big Thing in Advertising?

“While no one can predict exactly how camera marketing will evolve, to stay ahead, CMOs should have an AR strategy now, when the experience is still in its beginnings,” said Martin Kon, Partner & Report Co-Author, BCG.

Also Read: 32 Percent Of Consumers Use Augmented Reality According to a Study by ARtillry Intelligence and Thrive Analytics

The report examines the impact of AR on the consumer advertising market. Based on 2017 data from Snap, Pokémon Go, and other AR applications, an estimated 80 million people in the US (or roughly one-third of all smartphone users) engage with AR at least monthly. The majority of consumers using AR are millennials (19 to 34 years old) and members of Generation Z (age 18 and younger). By 2020, more than 120 million people in the US are expected to use AR.

BCG surveyed more than 50 of the top 200 advertisers in the US
on their current usage of AR and their outlook for the future.

Some of the key insights include:

To lay the foundation for their AR strategies and to prepare their organizations to execute successfully, marketers need to take action in five areas, including building AR into the core marketing portfolio and picking the right platform for AR strategy.