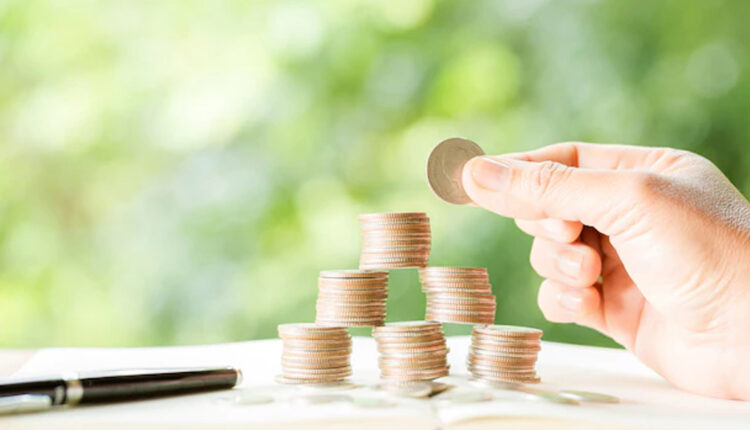 “AR is the 4th dimension layered onto everyday life. We are already seeing the beginnings of this for instance in social interactions, education, and retail which seamlessly engages customers and clients more robustly.”

The funding is the latest in a string of momentum for Kaleidoco, which recently debuted Particle Ink, its mixed reality metaverse set within the 2.5th Dimension, at the opening of TED2022. The presentation showcased Kaleidoco’s never-before-seen, patent-pending Augmented Reality Multi-Viewer technology, which enabled nearly 1,400 guests in attendance to simultaneously experience AR, projection mapping, and live performance through synchronized tablets. The experience was also broadcast live globally.

Kaleidoco also recently opened the first live portal into the 2.5th Dimension, Particle Ink: The Speed of Dark, in the Las Vegas Arts District, with the portal open from Wednesday through Sunday at 7PM and 9PM. For tickets and more information, visit www.particleink.com.

Later this year, Kaleidoco will be expanding the Particle Ink Metaverse with the release of its first AR NFT collection and GameFi experience utilizing its patented Augmented Unification Technology.

“Kaleidoco’s mission is to propel Web3 and mixed reality entertainment forward through the Particle Ink Metaverse and augmented reality technologies that engage, inspire, and connect the world,” said Jennifer Tuft, co-founder and co-CEO of Kaleidoco. “Using AR as the foundation for a metaverse allows us to stay grounded in our physical world and with those around us while also benefiting from the boundless potential of the digital world.”

“We are excited and driven by the potential of AR both in and out of the entertainment sector, and we believe AR will play just as big of a role – if not a bigger one – than VR in the metaverse,” said Cassandra Rosenthal, co-founder and co-CEO of Kaleidoco. “AR is the 4th dimension layered onto everyday life. We are already seeing the beginnings of this for instance in social interactions, education, and retail which seamlessly engages customers and clients more robustly.”

“We invest in disruptive companies with the power to shape tomorrow’s economy, and we are particularly excited about Kaleidoco’s cross-vertical potential and ability to scale at pace,” said Jon Cholak, partner and co-chief investment officer at Adit Ventures. “The company’s unique Augmented Unification technology is primed to shake up the entertainment industry, and we’re looking forward to seeing its evolution and the immersive and interactive experiences it can create.”

Coinciding with today’s funding announcement, and coming off a monumental debut at TED2022, Kaleidoco will be exhibiting at Founders Forum (London – June 14-16) and speaking at Annecy International Animation Film Festival 2022 (France – June 13 – 18) on the session “XR for large-scale live events: A TED 2022 case study” on Friday, June 17 at 10 am local time. A video feature on Kaleidoco’s presence at TED2022 will also be released later this month on the official TED website.