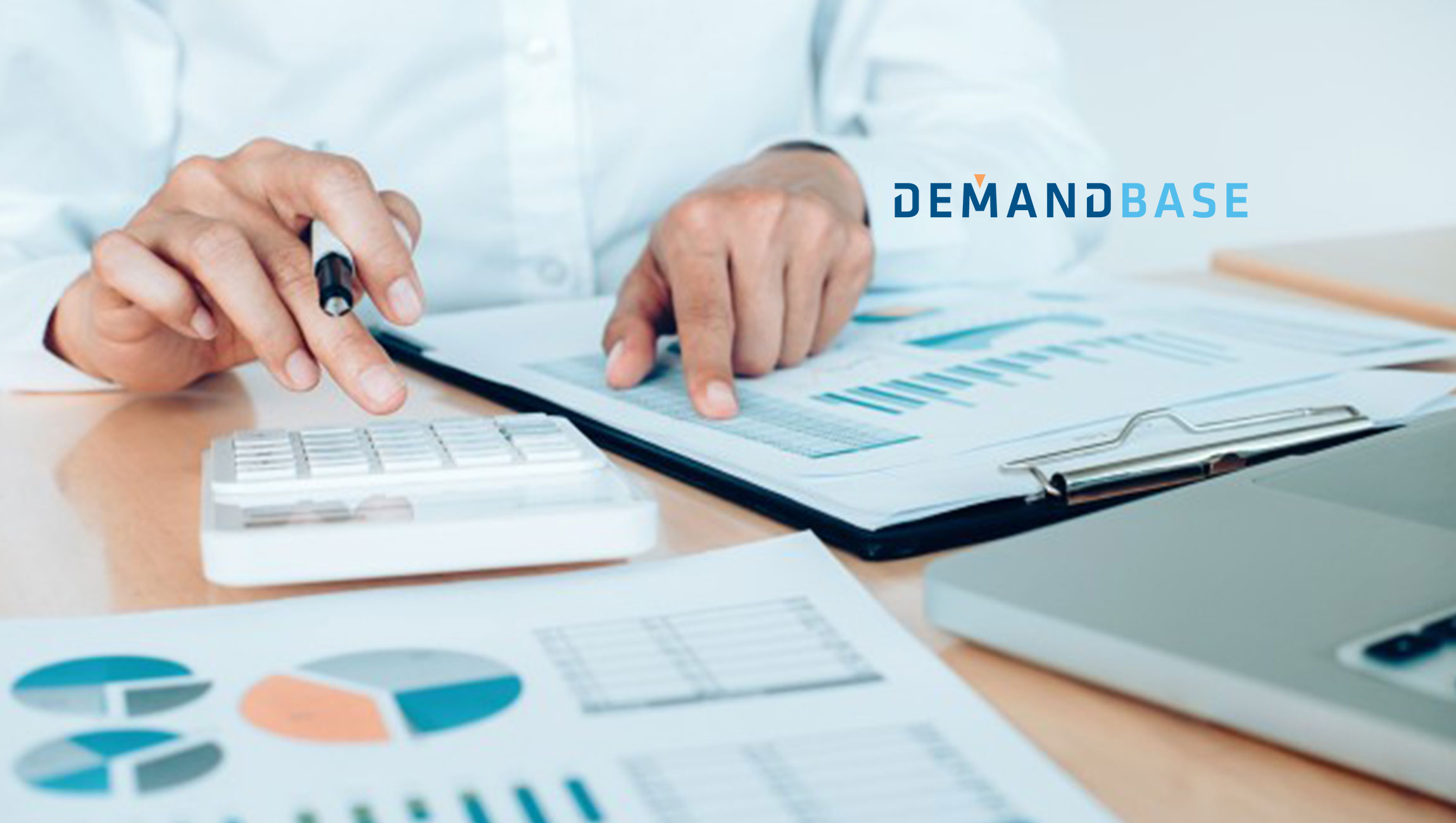 Demandbase, the leader in Account-Based Marketing (ABM), announced that its CEO and founder, Chris Golec, has been recognized as one of the Top 50 SaaS CEOs of 2018 by The SaaS Report. Golec founded Demandbase in 2006 and pioneered the ABM technology category to help the world’s largest and fastest growing companies such as Salesforce and Adobe transform their B2B sales and marketing. Under Golec’s leadership and vision, Demandbase grew to become the leading ABM provider and recently claimed the leading position in Forrester’s New Wave Report: ABM Platforms, Q2 2018.

The SaaS Report received nearly 5,000 nominations on behalf of hundreds of CEOs. The list of winning CEOs was selected largely based on detailed reviews from each CEO’s employees and industry colleagues. CEOs were assessed across a number of key areas including integrity, intelligence, energy, company culture and company growth. Other CEOs on the list included Doug Merritt, Splunk; Marc Benioff, Salesforce; and Stewart Butterfield, Slack.

“It is an honor to be recognized by The SaaS Report on a list with leading CEOs in their fields,” said Chris Golec, CEO of Demandbase. “More than anything else, this recognition reflects the tremendous culture of success we have established at Demandbase, and validates the importance of Demandbase’s work to bring ABM at scale to B2B marketers everywhere.”

Prior to starting Demandbase, Golec founded Supplybase to help global manufacturers collaborate with their supply chain to bring new products to market. As one of the first successful B2B software and data solutions in the late 90’s, Supplybase was acquired in March, 2000 by i2 Technologies. Before becoming a software entrepreneur, Golec held multiple sales, marketing and engineering positions with GE, DuPont, and GM.

My 5 Predictions About the ABM Industry in 2021