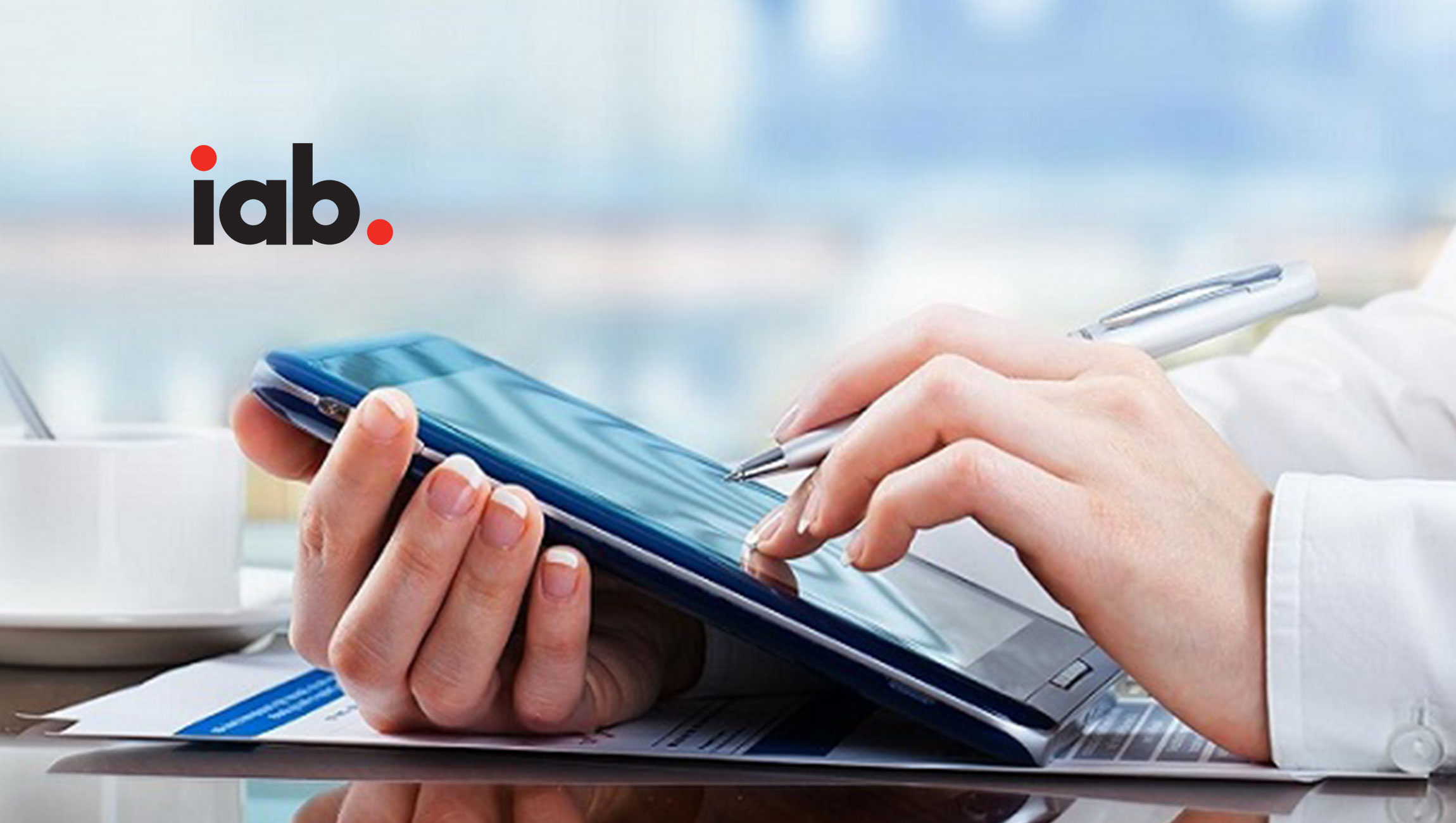 Following IAB Singapore’s sevenfold growth in the last four years and strong demand from members, the industry not for profit has officially expanded to become IAB SEA+India to represent the local markets of Southeast Asia and India. This move brings together publishers, agencies and platforms from Indonesia, Malaysia, Philippines, Singapore, Thailand, Vietnam, and India. Businesses with IAB Singapore membership will immediately transfer to IAB SEA+India membership, including member benefits in local markets across the region.

CEO Miranda Dimopoulos will also be promoted to Regional CEO and will participate in IAB Board meetings to represent the region on a global platform.

Miranda said, “With over 98 percent of our members having regional remits we are looking forward to supporting the industry in its rapid growth to meet business needs both now and in the future. Our strategy is to partner with local Associations as a first step in terms of infrastructure as well as ensuring all we do respect each market and their unique nuances.”

The recently appointed Regional Board, with a representation of Regional Heads from Publishers, Agencies, and Platforms will be joined by a Regional Advisory Board comprised of the Heads of the Local Associations who will meet with the Regional Board quarterly.

“Our continued success is dependent on listening and understanding industry needs on the ground to across the region. We will continue to develop our initiatives based on data and feedback from the region which has informed our unique Association approach,” added Dimopoulos.

Miranda also said, “We are staunchly anti-pay-for-play whether it be positions on our Board and Committees or speaking opportunities at our Training Series. This allows us to be openly agnostic in this rapidly growing region.”

The IAB Singapore has achieved rapid growth under Dimopoulos’ leadership over the past 4 years not only in membership but also in reducing churn from 75 percent to less than 5 percent. It’s membership satisfaction and value score is 4.8/5. 2018 also saw the launch of their partnership with the Singapore Economic Development Board and Workforce Singapore to develop programmatic talent through the Professional Conversion Programme with the first intake feedback scores also being 4.8/5.

Recently appointed IAB SEA+India Chair Joe Nguyen, VP APAC comScore said, “I’ve been involved with the IAB Singapore since its inception and the reinvention of the Association over the past 4 years has had tangible positive impact on the industry. Expanding further across the region is needed for us all to contribute to credible standards, thought leadership and talent development that is truly Asia first.”

Randall added, “United together for representation from one IAB SEA+India, the industry in this region is poised for much more growth, and growth in a way that’s deliberate and strategic.”

Currently, the IAB SEA+India is a not-for-profit association that represents the online advertising industry in the region. Working with a variety of partners across the digital landscape, the Membership comprising publishers, creative agencies, agencies and tech platforms, has grown seven fold in the last four years, reflecting the importance of digital in the region.

With the vision to become the primary resource to grow investment in digital advertising in the region, IAB SEA+India has successfully established strong credibility and track record of meaningful work over the years, built upon the strength of its Board and Committees. Launching the IAB training series in 2014, IAB SEA+India has trained over 10,000 people in the region, attaining an overall membership satisfaction and value scores of 4.8 out of 5 in 2017.