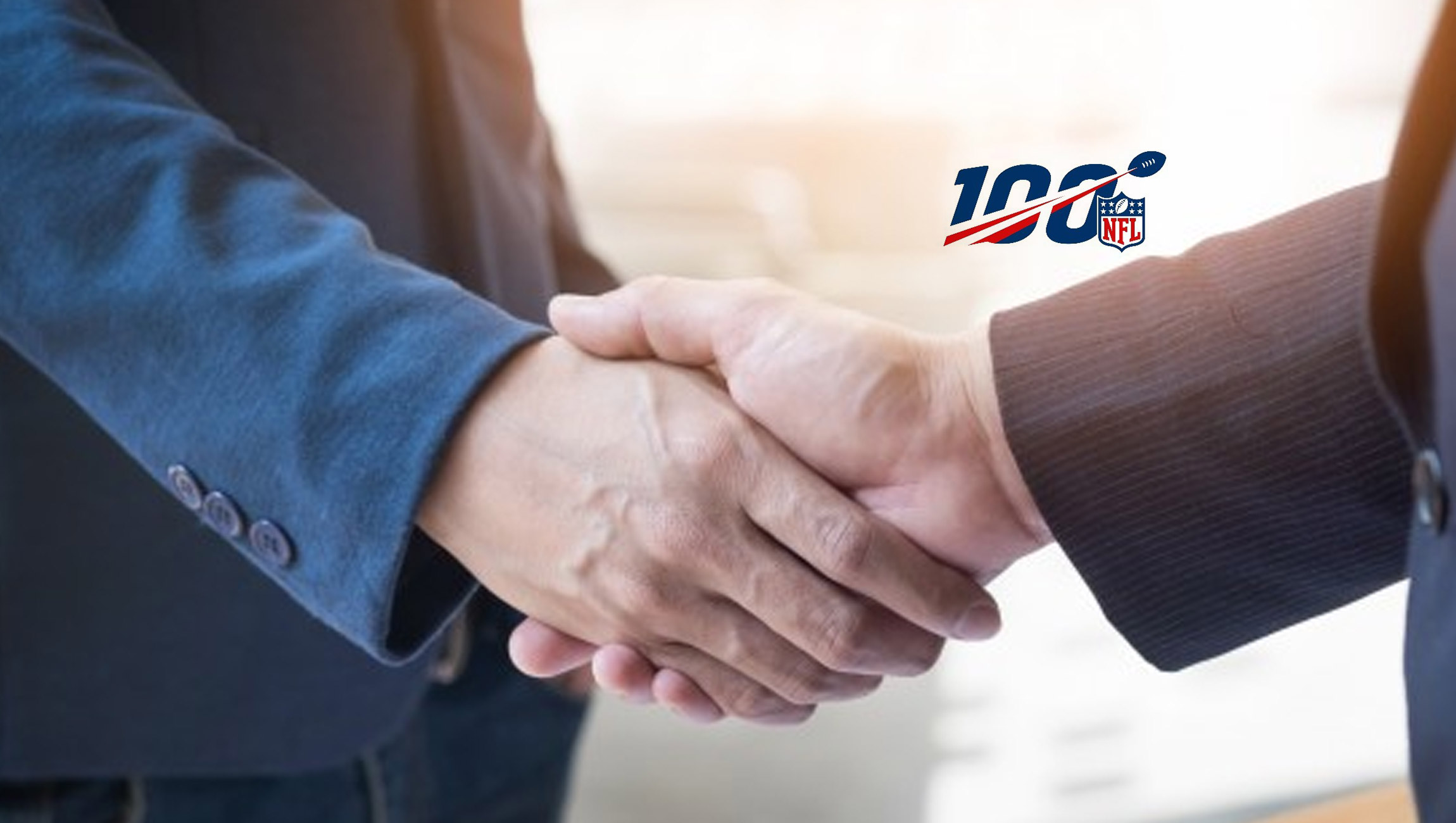 “We are excited to expand our partnership with OverTier to bring the NFL directly to fans around the world on their favorite viewing platforms with NFL Game Pass,” said Chris Halpin, NFL Chief Strategy & Growth Officer. “OverTier has a proven track record of innovation in Europe, and we look forward to unlocking significant potential across other markets.”

“We are delighted with the progress we’ve made with our NFL partners. Together we have built a detailed understanding of how to cultivate and super serve fans throughout Europe and have turned that into meaningful business gain with great long-term potential,” said Sam Jones, OverTier CEO. “We look forward to applying our unique model to these expanded global markets and with the league develop more fans and opportunities worldwide.”

Over the past two seasons, a suite of user-led product innovations delivered a more personalized viewing experience to more fans across more platforms and services in Europe than ever. There has been a meaningful growth in subscriptions to NFL Game Pass in Europe, total NFL GPE regular-season viewership was up 46% year-on-year (’17-’18), with average minutes per viewer increasing by 20% to 62 hours. Live Super Bowl viewership was up 33% year-on-year and playoff viewership up 30%. Mobile viewership increased by 26% year-on-year, while the total number of devices subscribers used to watch GPE increased by 33% (a GPE subscription allows up to five concurrent streams). Eight hundred million hours of content was streamed, representing over 91,000 years of content. The Android app was the highest rated of all sports subscription OTT services globally.

OverTier was created by Bruin to build and operate next-generation, sports, and entertainment direct-to-consumer streaming services. Bruin company, Deltatre, the global leader in sports media technology, provides the streaming platform technology. All marketing for OverTier on behalf of NFL Game Pass is led by Two Circles, a data-driven sports agency, with the support of Wavemaker, a full-service global media agency, both part of WPP’s GroupM.

Among the innovations to be rolled out in 2019 are:

Data Monetization in the Power and Utilities Industry, Forecast to 2030