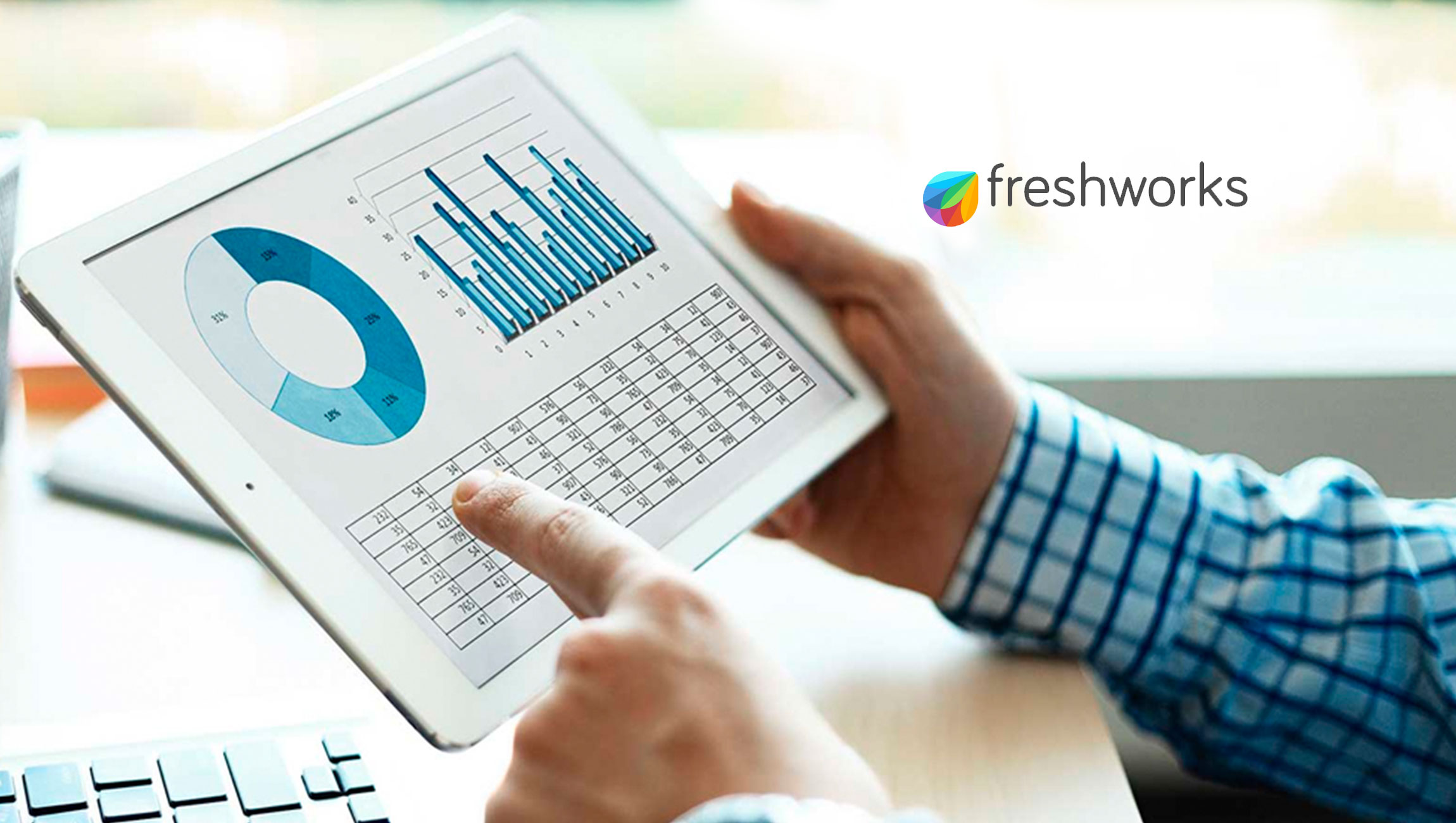 Freshworks, the leading provider of cloud-based customer engagement software, announced a new Forrester Consulting study, Riding The Next Wave in SaaS CRM, that found a majority of businesses are frustrated with their current SaaS customer relationship management (CRM) software and currently making plans to replace these solutions.

“This study suggests that a massive shift in CRM market share is coming, and it will be quick and dramatic,” said Freshworks CEO Girish Mathrubootham. “Businesses of all sizes – particularly small and medium-sized organizations – realize they have been overspending on systems that over-promise and under-perform.”

According to the research commissioned by Freshworks, 56 percent of respondents say they will replace their CRM solutions within two years. More than 25 percent are already looking for more efficient, user-friendly systems that aren’t as costly and don’t require as many IT resources as systems currently dominating the market.

“Clearly, current SaaS CRM systems are not meeting the expectations of firms today, especially from a user perspective,” Mathrubootham said. “The implications are significant. The promise of CRM systems is to provide a 360-degree view of a company’s customers, but long and cumbersome implementations, poor integration with other systems and – most significantly – poor user experiences are interfering with achieving that promise. If you were to ask the vast majority of users today what they want most in a CRM system, you’d find they want a solution that makes them better, more efficient workers. They’re not getting that right now.”

Why customers are looking for alternatives
Businesses that have abandoned their old CRM software agree with that assessment. “What we were promised with our previous system and what was delivered were two different things,” said Brian Engles, Director of Partnership at Facilitron. “It was a bloated, bulky, unwieldy package that had a steep learning curve. What Freshworks has provided is a feature-packed yet easy-to-use system that has considerably eased user burden. We also moved from a terrible customer support environment to one that is extremely accessible and friendly.”

Cost was a significant factor in Offset Solar’s decision to switch. “There were so many cost traps with our previous system,” said Rob Schmidt, CTO, Offset Solar. “We experienced a variety of additional expenses related to integrations and multiple tools created by their development community. Freshworks delivered what was essentially an easy-to-use out-of-the-box system with a great set of native features as well as integrations with other tools.”

Sendinblue Acquires Yodel.io To Give Small Businesses An Affordable, Cloud-Based…

Arena.im Adds 3 New Executives to Focus on Growth for Live…