People.ai Appoints Godfrey Sullivan to its Board of Directors 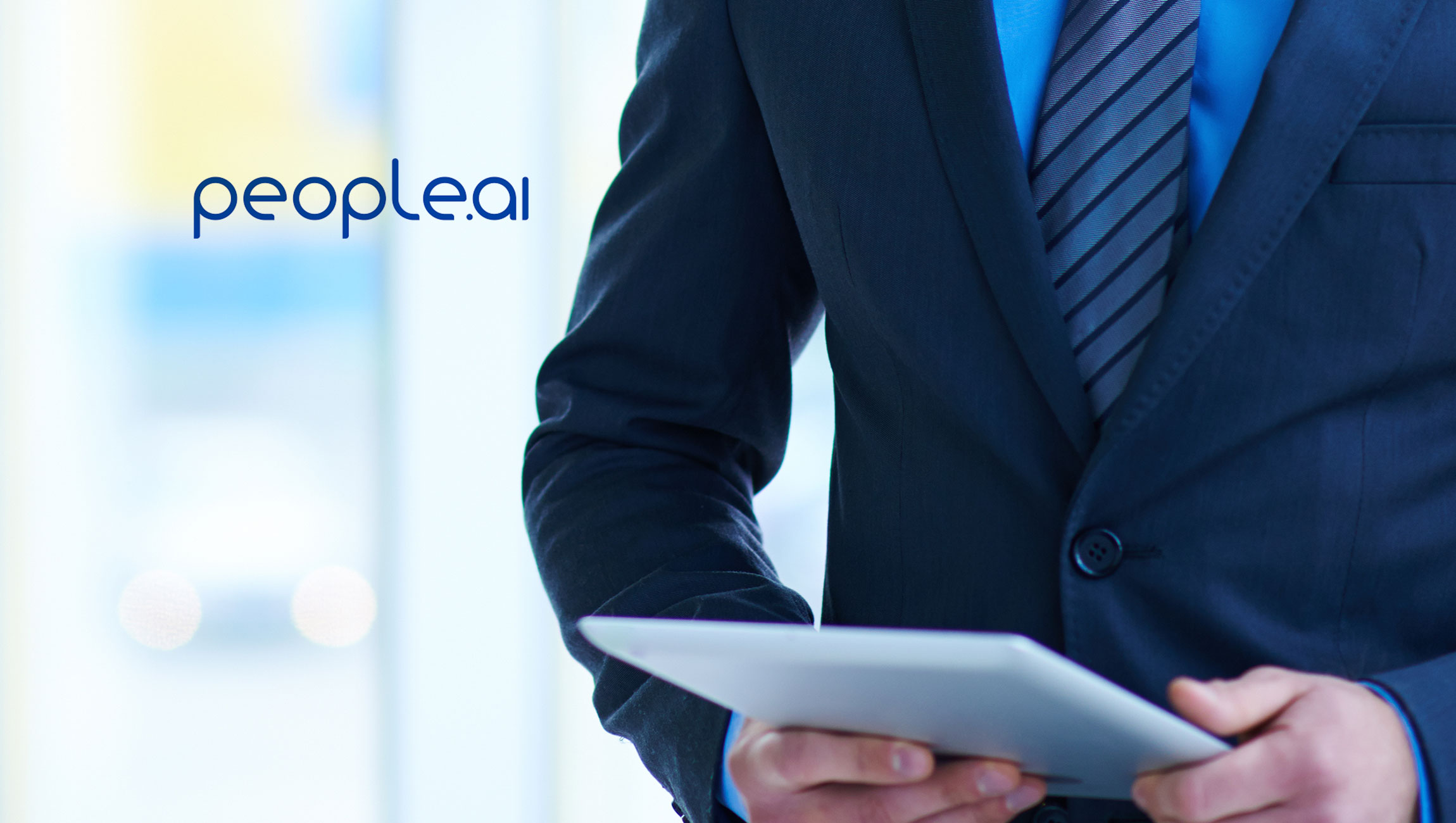 People.ai, creators of the only Revenue Intelligence System powered by AI, announced Godfrey Sullivan has joined its board of directors.

As the former CEO of Splunk, Inc., Sullivan led the company’s initial public offering (IPO). Splunk was considered the first significant big data company to enter the public market, and its IPO is considered one of the most successful in Silicon Valley history. Sullivan has sat on Splunk’s board of directors since 2008 and from 2011-2019 was chairman, and he was named to the board of directors for CrowdStrike in 2017.

“Godfrey brings more than three decades of leadership and a visionary approach with fastest-growing enterprise companies to our board,” said People.ai founder and chief executive officer, Oleg Rogynskyy at People.ai. “His wealth of experience with first-mover organizations in the cloud, big data, business intelligence and performance management software spaces is unparalleled and is incredibly relevant as People.ai moves forward as a leader in AI for sales, marketing and customer success.”

“I’m impressed with what People.ai has accomplished in its first three years,” said Godfrey Sullivan. “I joined Splunk at a similar stage and have first-hand experience with what’s ahead for People.ai. Oleg and his team are uniquely leveraging artificial intelligence technology to enable enterprises to grow revenue, as evidenced by their impressive customer base. With People.ai’s ability to automate the capture of all contact and customer activity data, dynamically update CRM and provide actionable intelligence across management tools will accelerate the value that customer-facing teams are delivering inside the enterprise.”

People.ai’s other board members include Peter Levine from Andreessen Horowitz, Nukal Mandan from Lightspeed Ventures and Oleg Rogynskyy from People.ai.

Metadata.io Addresses the Messy Truth of Marketing Automation — Outlines Account-based Advertising Approach that Delivers on the Promise of ‘Automatic’

VERB to Deliver its Industry-Leading Interactive Video and…