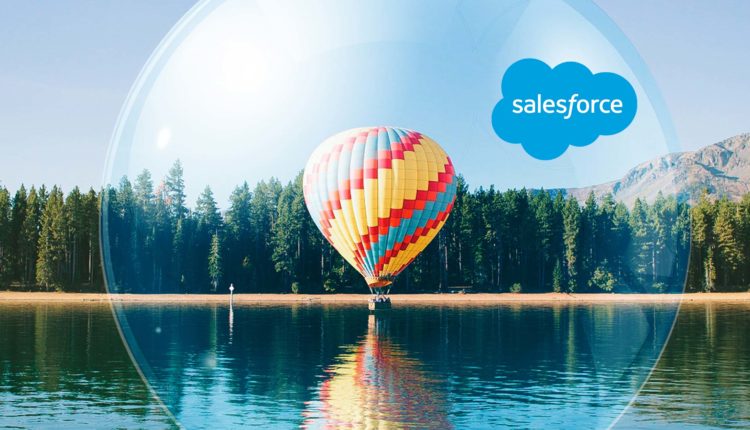 As fans gathered to watch Super Bowl 54 unfold, it was also game on for advertisers. Each year, the Super Bowl spots are highly coveted, as advertisers seek to reach millions of consumers during the big game in the hopes of inspiring societal conversation in the days and weeks after. This year, we saw brands like Doritos (Frito-Lay), Avocados from Mexico, and PepsiCo unsurprisingly return to make a splash during the Super Bowl. Meanwhile, automaker Porsche aired its first Super Bowl ad in 23 years and Hard Rock International and Pop-Tarts (Kellogg) made their debuts.

In order to understand the growing conversation, Salesforce analyzed what people said about the top advertisers, competing teams, the halftime show, and logos on Twitter using Marketing Cloud’s social media marketing solution, Social Studio. For the third year in a row, we also took a look at what types of images viewers posted with Einstein Vision for Social Studio.

Our data shows that the Avocados from Mexico’s campaign was a hit in the U.S. The campaign’s high share of voice was driven by a socially-driven sweepstakes. The inspirational message behind Olay’s ad caught fire and resonated strongly with the audience, recording the highest positive sentiment amongst the top five ads. For every tweet with the campaign’s hashtag, Olay promised to donate $1 to Girls Who Code. Budweiser’s campaign was a hit, led by praise for Post Malone and the hilarious writing of the ad. Budweiser’s own tweet featuring the advertisement was widely retweeted.

Of note, there was close to zero discussion amongst those outside of the U.S. regarding the inability to view U.S. commercials, due to most advertisers sharing their campaigns via social channels as they were airing on TV.

Here are the hashtags, keywords and images that got the most attention around these five advertisers:

Aragon Research Positions DialSource in the “Innovator” Section of the Globe for Sales Enablement Platforms, 2020

Rammer Rebrands as Symbl.ai: The Industry’s First Developer Platform for…

Full Stream Ahead! Your 2020 Guide to Cord-cutting