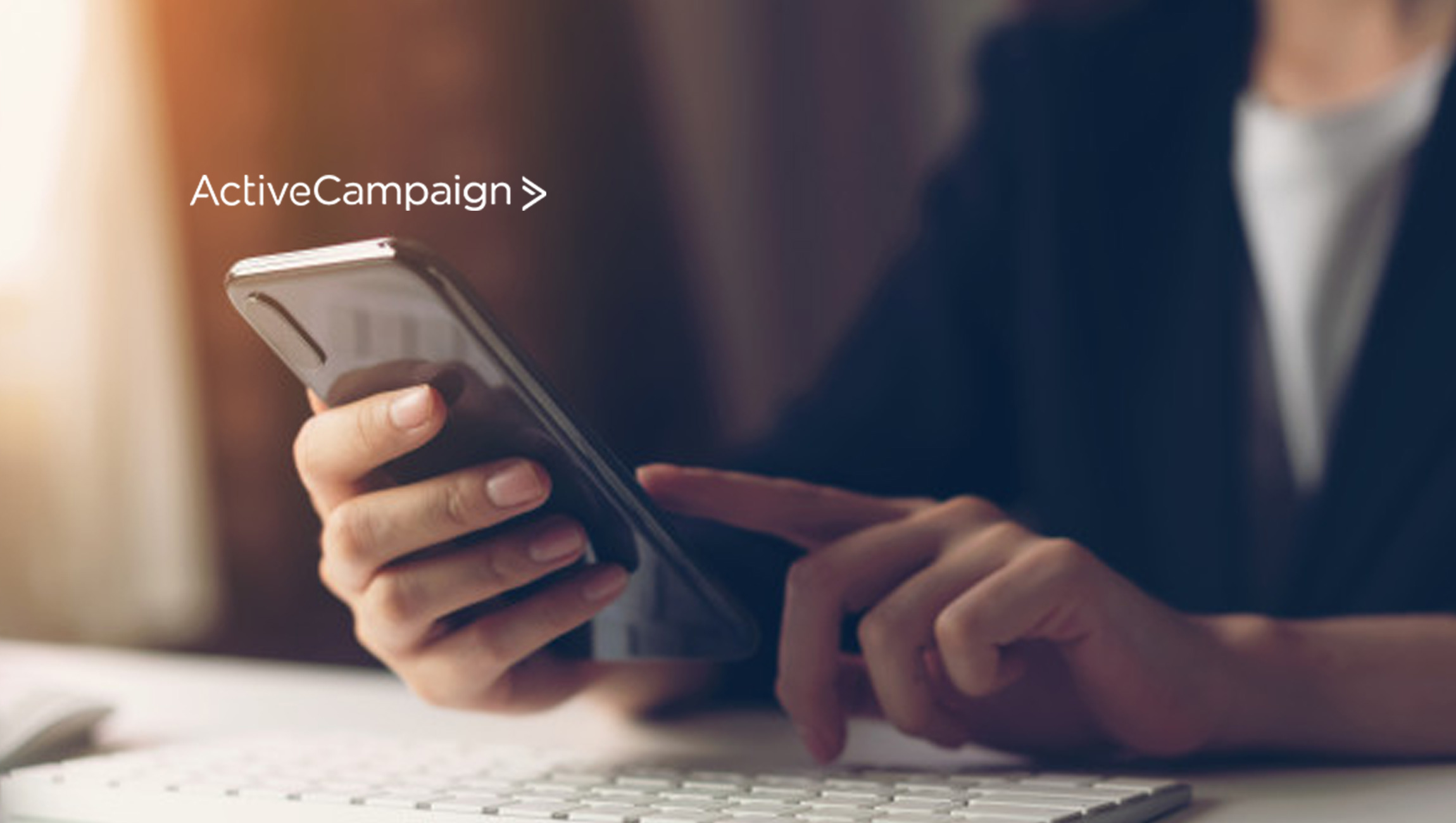 Both executives will be relocating to work in ActiveCampaign’s Chicago headquarters.

Maria Pergolino is a world-class marketing leader with over a decade of experience in marketing and sales technology. Most recently Maria served as CMO at Anaplan aiding their successful S-1 and IPO. Previously, Maria served as SVP at Apttus, leading the company’s global marketing and sales development efforts for five years during which the company expanded from 100 to 1200+ employees and growing revenue by more than ten times. Prior to Apttus, Maria was responsible for the award-winning performance marketing and content functions at Marketo. Maria is relocating to ActiveCampaign’s Chicago headquarters from San Francisco, CA.

Chris Englund was a star leader at HubSpot, one of the top marketing technology companies of the last decade. The Boston-based company rapidly promoted Englund into increasingly larger roles over his nine-year career there, where he led International Go-To-Market strategy prior to joining ActiveCampaign. Chris is charged with driving ActiveCampaign’s international growth, which today represents 55% of the U.S. based company’s revenue. This strategic hire represents another investment in the company’s international expansion, which within the last 18 months has opened offices in Sydney, AU and Dublin, IE. Chris is relocating to the company’s Chicago headquarters from Boston, MA.

“It’s an exciting time at ActiveCampaign. We are rethinking almost every aspect of marketing and sales automation and that starts with how we approach it here,” said ActiveCampaign Founder and CEO Jason VandeBoom. “It underscores the growing momentum of ActiveCampaign that talent such as Maria Pergolino and Chris Englund, whose phenomenal track records created several major players in the martech space, would make ActiveCampaign their next step. We’re excited to welcome them to ActiveCampaign and to Chicago.”

“We are delighted, but not surprised, to see prominent executives coming to Chicago to join the ActiveCampaign team,” said Julia Kanouse, CEO, Illinois Technology Association. “ActiveCampaign’s growth, paired with their commitment to diversity and the community, made us proud to highlight ActiveCampaign during our 2019 CityLIGTHTs awards, and why we are so pleased to hear this news.”

Marketing Technology News: The Cyberthreat Handbook: Thales and Verint Release Their “Who’s Who” of Cyberattackers

Episerver Reintroduces Itself as Optimizely with Strategic Rebrand Focused on…

Alida Kicks Off 2021 with Launch of New and Optimized Products