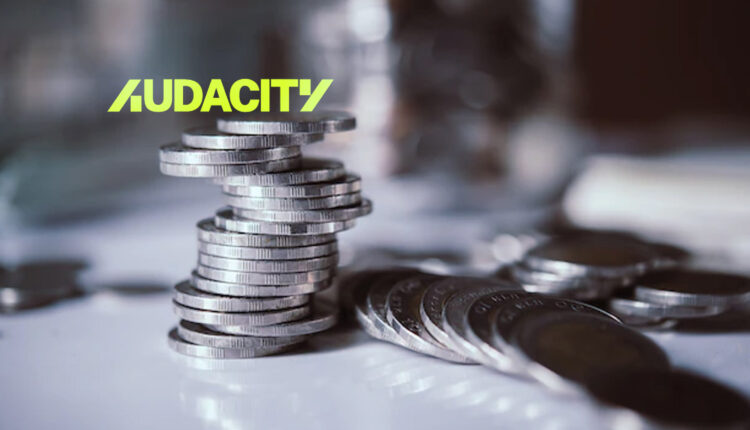 Audacity – an early stage $60M venture capital firm focused on funding new age mediatech companies bridging the gap from Web2 to Web3 – announced its official launch, with participation from prominent family offices, media institutions and individuals. The fund has already made significant investments in leading global content editing platform, VideoVerse, as well as one of India’s largest Gen Z content platforms. Audacity’s vision is to invest in best-in-class companies at the cusp of breakout across seed and series A stages in both the U.S. and Asia and is founded by Kabir Kochhar who has diverse experience as an investor and operator in the media realm. In his last role, Kochhar was general partner at Anthill, managing its India fund and his investments include multiple double digit exits over the past decade. As a media operator, he previously exited his own media company, The Glitch to WPP.

“The focus and founder-first approach with Kabir and his fund have offered us is greatly encouraging for a start-up that’s trying to disrupt the media and content sector,” says Vinayak Shrivastav, founder and CEO of VideoVerse. “Audacity has been able to identify the gap in the investment environment for a sector specific fund and by launching this, they have enabled start-ups like us to buckle down and continue innovating to deliver results in our chosen sector,” Shrivastav adds.

VideoVerse, headquartered in Mumbai with U.S. operations based in New York, provides an ecosystem of ground-breaking and innovative video editing technologies that are unique and offer solutions for superlative transformation of videos and their seamless broadcasting. Its distinct products focus on revolutionizing how content is refined and consumed, thus, helping enterprises and individuals create impact and tell immersive stories across all media genres.

“This is a very exciting time for startups focused on new age media,” says Kochhar, whose areas of expertise include digital media, content, adtech and consumer internet. “In the last decade, the duopoly of Facebook and Google stifled the growth of independent media companies. There is a vacuum in terms of both funding, as well as of identification of investable opportunities in early stage media that we plan on filling. Audacity was launched to invest across the creator economy, media SaaS and gaming sectors. Low burn and high cash generating businesses are always valued, even more so in this current macroeconomic environment. VideoVerse is a great example of such a company.”

Marketing Technology News: Music To Our Ears: How SMBs Can Use Audio And Video To Instantly Captivate Audiences

“Audacity, though just in its launch phase, is already in the process of deploying capital in four startups worth $12M that demonstrates a built-in upside potential within six months,” adds Kochhar.

On his fund’s role in the web3 ecosystem, Kochhar noted, “While the application layer of web3 is still nascent, we believe that the mainstreaming of web3 will be led by the media ecosystem bringing in the users. As media experts, we plan on facilitating that through our networks and portfolio companies. Creatorship is the new entrepreneurship. While centralized incumbents will help bring metaverses mainstream, value creation will come from the decentralized business models layered upon these protocols, which is why Audacity is so excited for the future.”