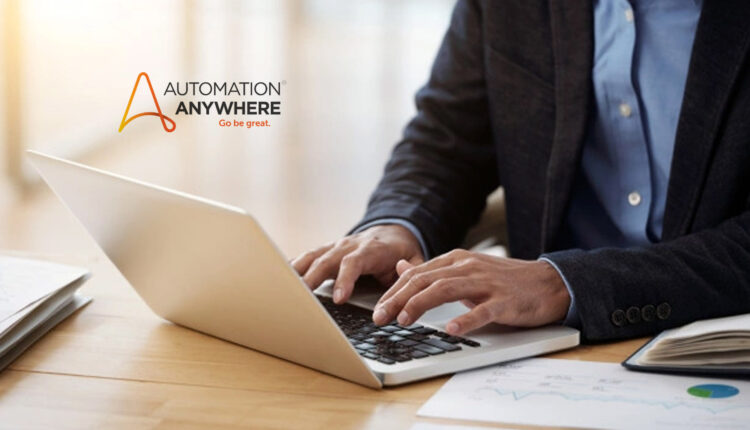 Google Cloud customers can use Automation 360 to enable employees in the front-office, back-office, or any office to automate a wide variety of tedious, repetitive business processes. In doing so they can increase worker productivity and liberate employees to focus more of their intellect and creativity on higher-order business challenges and knowledge work.

“Our partnership illustrates the power of automation and the ability for our joint customers to begin using cloud-native, web-based RPA immediately to digitally transform their business,” said Chris Riley, Chief Revenue Officer, Automation Anywhere. “Together, Google Cloud and Automation Anywhere offer customers a frictionless automation experience, and a fast, easy way to remove the cost and deployment barriers that might have previously prevented organizations from blazing the cloud RPA trail.”