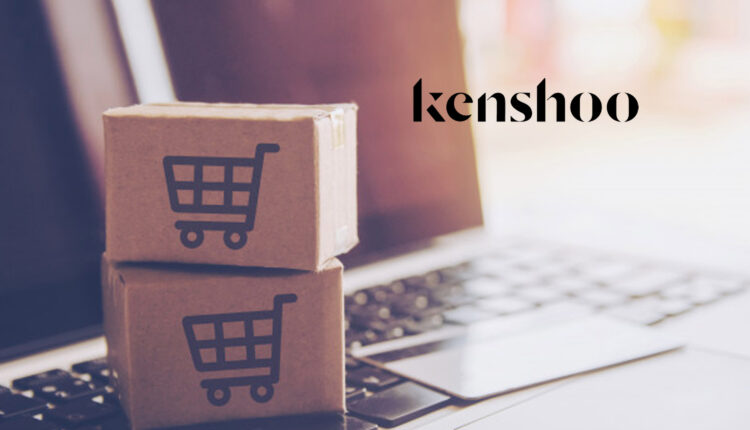 The coronavirus pandemic has led to an irreversible shift in consumer shopping habits, with grocery buying, among other sectors, making the shift to online. CitrusAd is seeing 200%+ e-commerce growth year-over-year, and online grocery adoption is projected to reach 55% of US consumers by the end of 2024. As the grocery channel continues to grow exponentially, consumer packaged goods brands need to capitalize by gaining exposure of relevant products to consumers at the point of purchase. As new retailers enter the media publishing space, brands are eager to understand the value of each store in their marketing mix and to remain agile while expanding reach. The Kenshoo-Citrus Ad partnership gives them early access and easy onboarding to new retail media along with powerful, single-platform campaign activation and optimization, expanding opportunity in online grocery and broader CPG markets. Kenshoo’s marketing science capabilities, which include augmented analytics for market intelligence and incrementality testing, round out the offering and drive measurable impact without the use of cookies or other identifiers.

“Online grocery was tested and proven out during the pandemic, and adoption is here to stay. Retail media plays an important role within a broader new commerce landscape—think of it as the new point-of-purchase or end-cap display—it’s digital shopper marketing and a valuable, expected component in the changing relationship between retailers and brands. Our mission is to help brands drive sales with the ability to maximize reach while improving ROI, without friction. The partnership with CitrusAd opens up access to dozens of new retailers for Kenshoo advertisers, and allows advertisers to leverage the very best technology,” says Nich Weinheimer, GM of Kenshoo-Commerce. “Both companies’ global footprints make for a match with unlimited potential.”

“We are extremely excited to launch our open API platform and partner with a reputable company such as Kenshoo with their sophisticated retail media activation solution. The CitrusAd Ecommerce Ad Network is already representing $180 billion in sales and this is set to triple over the coming months as more of our contracted retailers go live. Both companies are focused on driving success for the world’s best brands and enterprises. Together, our platforms make it easy to reach and manage the right audiences across multiple retailers at the right time,” said David Haase, Chief Revenue Officer at CitrusAd.

Retail media is emerging as a critical digital media channel, and a continued area of investment for Kenshoo. Just last month, the company expanded to seven new retailers including Shipt, Macy’s, and FreshDirect, which are all supported by Kenshoo’s single platform.

Voxfeed “Lite” Makes It Easy to Get Social Media…