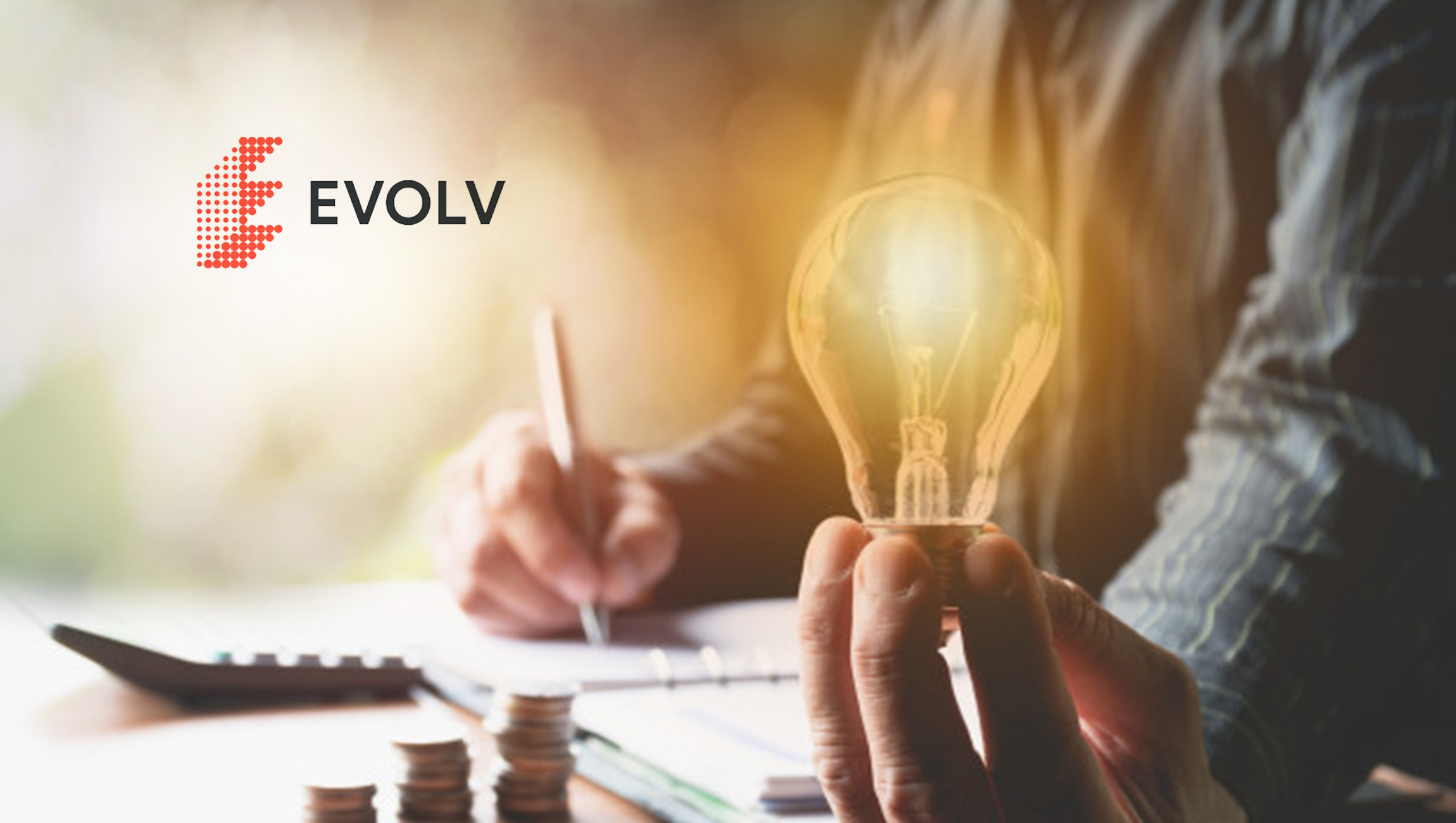 Evolv Technology Solutions announced key additions to its leadership, board of directors, and advisory teams as well as several major new contracts with global enterprise customers that have adopted the Company’s customer experience optimization platform to efficiently and continuously optimize online customer journeys.

Evolv has appointed Steve Bamberger as its President and Chief Operating Officer, a position from which he will lead all go-to-market activities.

Mr. Bamberger is a twenty-eight year veteran of the enterprise software and SaaS industries.  Most recently, Mr. Bamberger was Chief Revenue Officer at workforce intelligence leader, Visier, where he grew the business 90% annually over five years, oversaw a fourfold increase in deal size, launched four successful products, and expanded the business globally.

Prior to Visier, Mr. Bamberger was Chief Operating Officer at Netformx, and served as vice president of North America for Oracle Communications, a position which saw him double the number of million-dollar deals and deliver a $200 million impact on Oracle’s revenues during his tenure. He also spent seven years with Accenture working with the world’s leading communications service providers and held executive positions in sales, marketing, and business development with Clarify (now Amdocs), Cygent (now Convergys), Vitria Technology, and Siebel Systems (now Oracle).

“Evolv is disrupting the multi-billion dollar optimization industry,” Bamberger said. “Traditional tools can only test website changes. Only Evolv enables companies to perfect their online experience, driving more revenue and creating more customer loyalty. I am thrilled to join the leadership team at Evolv and work with some of the best brands in the world.”

Tyler Foster has been promoted to Chief Technology Officer and will lead all product development for Evolv including research, user experience, development, and technical operations.

Most recently, Mr. Foster served as vice president of engineering for Sentient Technologies where he was a key contributor to the technology and innovation that make up Evolv’s core product offering today.

Mr. Foster previously held a series of technical leadership roles delivering products as a founding member of the Navigator team at Cloudera, a Principal Architect on Apollo Group’s Online Learning Platform, and an Engineer in Intel’s Digital Home group.

During his extensive career, Andrew Wait has been a successful president, general manager, business unit leader, and marketing and product executive. He has deep experience in growing and running digital businesses including Ancestry.com.

Andrew is currently Executive Chairman at Seasoned.co and a Board Member at Fender Musical Instruments Corporation, Busuu and Proponent. He is the former President of Lynda.com which was sold to LinkedIn in 2015 in a deal worth approximately $1.5 billion.

Adam Cheyer is currently the vice president of research and development at Samsung. Previously, he was co-founder and vice president of engineering of Viv Labs, an artificial intelligence company acquired by Samsung in 2016.

Adam was also co-founder and vice president of engineering of Siri, acquired by Apple in 2010 to build their virtual personal assistant. Adam was a founding member and first developer at Change.org, the world’s largest petition platform with a quarter billion members. Previously, Adam was vice president of engineering at Verticalnet (enterprise software) and Dejima (mobile software).

Adam has authored more than 60 publications and 25 patents. At SRI International, he was Chief Architect of CALO, the largest AI project in US history. Adam graduated with highest honors from Brandeis University and received the “Outstanding Masters Student” award from UCLA’s School of Engineering.

In addition to the executive and advisory appointments at Evolv, five new appointments have been made in the last 30 days expanding talent and capacity within Evolv’s Customer Success, UI/UX and Marketing departments.

“We are very excited to welcome such a wealth of talent to our ranks — individuals who have deep industry experience and a history of delivering exponential growth and opportunity to organizations they’ve worked with in their careers,” said Michael Scharff, Evolv Technologies CEO. “We are responding to an immense level of opportunity in the market and ensuring that we have the depth of expertise and scalability to deliver market leading results to both new and existing customers.”

The Evolv experience optimization platform is being used by an increasing number of major global, digitally-focused organizations. Notable new customers include:

Rakuten TV is one of the leading online video broadcast services covering sports, movies, drama and anime in Japan.

“With an increasing number of consumers looking for online media and entertainment across multiple device types, it’s essential that we’re providing the most frictionless, intuitive digital experience so that consumers are able to quickly find exactly what they want,” said Nozomu Miki, Office Manager of New Business Development, Rakuten Marketing Japan. “Through the Evolv platform, we are able to continuously optimize the consumer experience to best serve our expanding and diverse customer base.”

Essent is the Netherlands’ largest consumer energy company and part of innogy, one of the largest in Europe. The Evolv platform was chosen due to its testing speed and scale over traditional A/B testing. Evolv is now deployed in Essent operations and in its parent company innogy across multiple European countries.

“We wanted to experiment across several specific variants at once and knew that traditional A/B testing was too slow and may not deliver winning results,” said Kuldip Singh, Digital & Data Director Retail International, innogy SE. “Evolv provided us with an agile, AI-based experimentation solution that allowed us to accelerate growth and scale our experimentation program with more velocity and accuracy than what was offered by other solutions on the market.”

Other notable customers include SAP Corporation, a leading enterprise application software provider, and Lifecare, a leader in work-life services and senior care management.

Evisio Makes It Easy For Anyone To Improve SEO Rankings,…