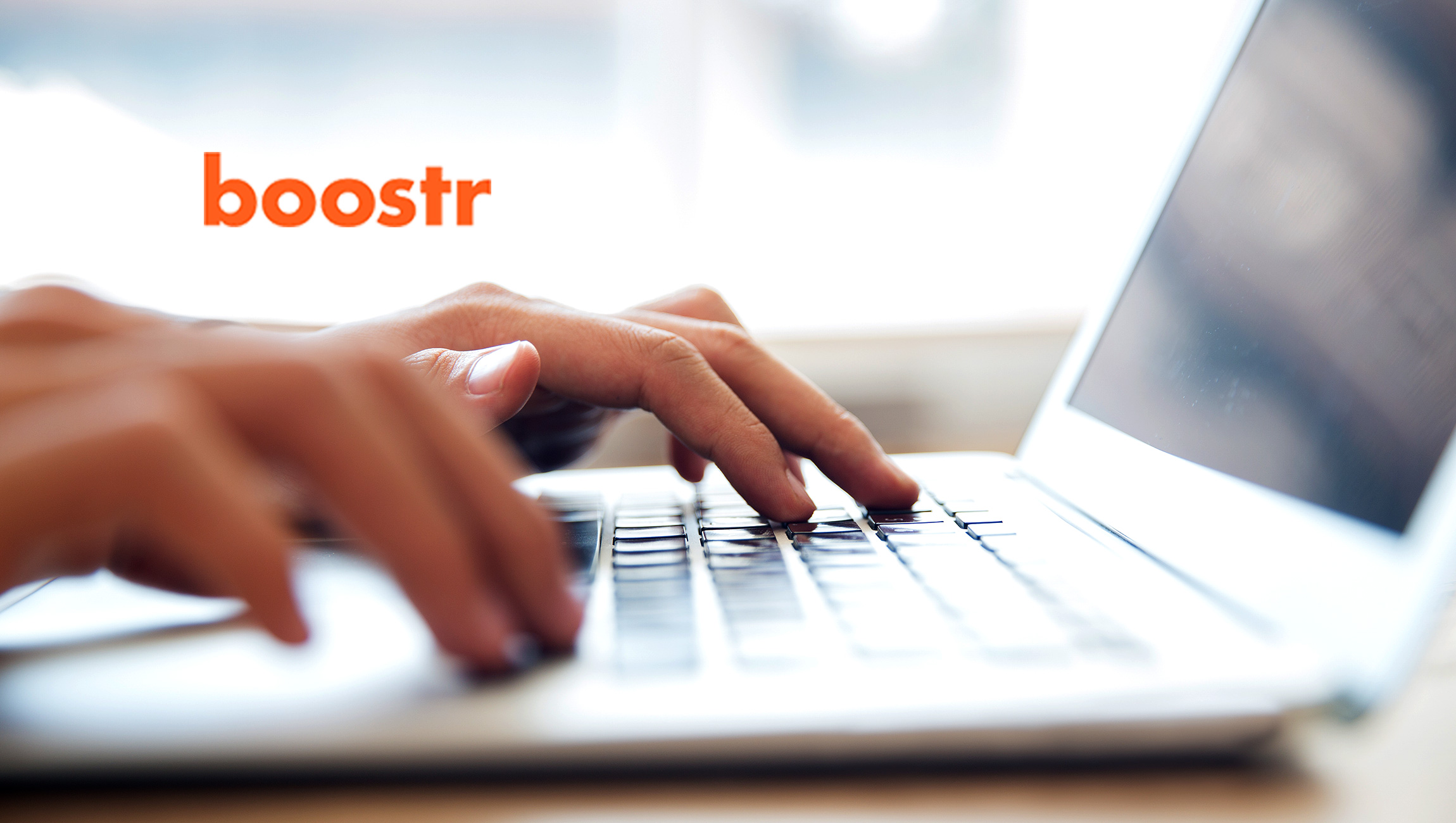 Boostr, the leading omnichannel CRM and Order Management platform designed for media and advertising companies, today announced findings from its inaugural Media Ad Sales Trend Report, which reveals how publisher ad sales performed during the pandemic and explores the strategies publishers used to ride out the storm. The report found that more than two-thirds (67%) of publishers’ pandemic-impacted revenue rebounded by fall of last year, and 94 percent reported stable revenue by the year’s end. Thirty-eight percent attributed this to the ability to quickly react to market needs, while one-third (33%) said it was due to the essential nature of publishers amid the pandemic and consumer behavior changes.

Overall, top-performing publishers were able to grow despite the pandemic. The top 25 percent saw a year-over-year revenue growth of 26 percent, as opposed to the median rate of 8 percent. While the median saw losses from March to July with flat growth in August, top publishers only saw negative growth from March to April before bouncing back in May. In contrast, the bottom 25 percent of publishers saw a loss of 50 percent between March and July, and are still struggling to recover in 2021.

“2020 was a year of resilience and resurgence for publishers,” said Patrick O’Leary, Boostr co-founder & CEO. “The industry was in the perfect position to embrace, and ultimately leverage, rapidly changing consumer behaviors, interests, and uncertainties. However, there were clear winners and losers. Those that had full visibility into pipeline, forecasts, sales activity, products, and inventory were able to identify where new opportunities were and what products were needed to win them. And, unfortunately, those with more antiquated processes, product offerings, and technology are still suffering losses to this day.”

Other key takeaways from the survey include:

The insights in this report were derived from two sources. We analyzed 54 primarily digital U.S.-based media companies within the Boostr platform from January 2019 to December 2020. Additionally, we conducted a survey of 200 U.S.-based media executives across sales, ad operations, revenue operations, finance, and marketing functions in March 2021.

Marketing Technology News: Captivate Launches The Small Business Spotlight And Donates Up To $1 Million In Advertising

Sykes Enterprises, Incorporated to be Acquired by Sitel Group in All-Cash Transaction

Exostar Speeds Digital Transformation Initiatives with the Launch of The Exostar…