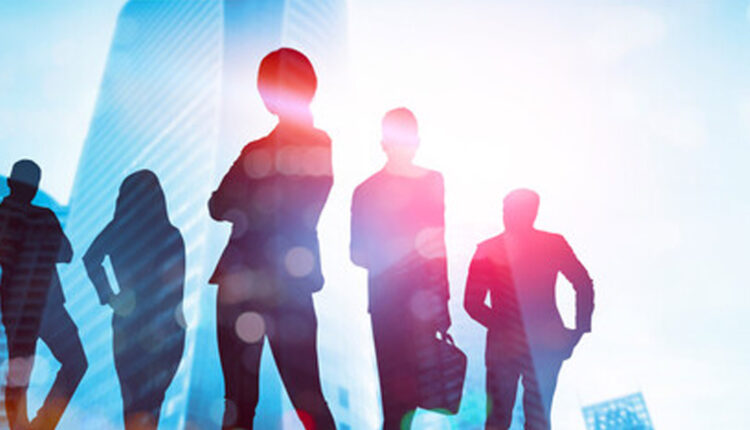 Striim, Inc., a global leader in unified real-time data integration and streaming, today announced it has added two cloud industry veterans to its world-class product team. Varun Verma has been added as vice president, Software Development, Cloud. In this role, Varun will lead the development of all global cloud services. In addition, Jason Selvidge has joined Striim as vice president, Software Development. Both new development heads will report to Alok Pareek, Striim’s co-founder and EVP, Product.

“I am thrilled to have top engineering executives with Varun’s and Jason’s track records of innovation join our incredible engineering team,” said Alok Pareek. “Varun is a methodical, results-oriented engineering leader with tremendous experience in delivering fundamental software technology as cloud-based solutions. Jason has spent years building the industry’s most advanced software solutions. Together, their experience will be a big part of Striim’s focus and evolution in delivering and managing cloud-based products on a global basis.“

Prior to joining Striim, Varun was at AWS for nine years, with his most recent role being the General Manager (GM) of the Managed Streaming for Apache Kafka (MSK) service. Varun was the founding Engineering leader for MSK where he built and scaled the service before taking on the General Manager role. During his tenure at AWS, he also worked on three other services, Kinesis Data Firehose, Elastic Block Store, and Amazon WorkSpaces, leading various engineering teams for those services.

“I’ve been at the front lines of the cloud data market for years now, and no one has ‘cracked the code’ quite like Striim has done,” said Mr. Verma. “The company’s real time vision combined with a top-tier executive team made joining Striim an easy decision.”

Jason is a results-oriented and passionate executive with deep expertise in delivering creative solutions to complex software engineering problems. Jason led development teams at Salesforce for more than six years, where he built a new multi-tenant UI Platform used by 3 million end users and the external developer ecosystem. Prior to that, he worked at Oracle, IBM, and two other startups. In this new role at Striim, Jason will drive standards-based product development and deliver innovative operational improvements to optimize company revenue and profitability.

“Real-time streaming data is a critical component for any organization’s analytics and data science efforts. Right now, Striim is the only option for enterprises globally,” said Mr. Selvidge. “I can’t wait to work with this team to take the industry to the next level.”

Striim will be showcasing its Striim Cloud solution at Booth # S20 at Current 2022: The Next Generation of Kafka Summit, which is being held October 4-5, 2022, at the Austin Convention Center.

VSBLTY Signs Joint Venture Agreement With a Division of Al…