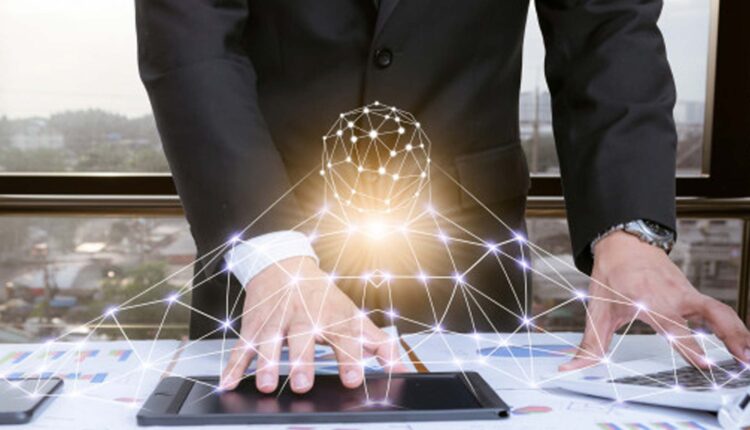 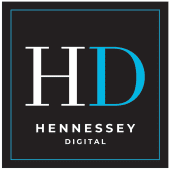 The Hennessey Digital Platform is in v2 with enhancements in Paid Media, Google Maps and GMB data integrations, and automated reporting.

Hennessey Digital announced the release of a new version of its proprietary client services & campaign reporting tool, the HD Platform, the latest innovation from the award-winning marketing agency for the legal industry.

The company launched version 1 of the Platform in July 2021 to introduce radical transparency into clients’ digital marketing investments. Hennessey Digital now manages over 12,000 web pages and monitors hundreds of thousands of keywords, phone calls, and leads for its clients.

A Google Partner, Hennessey Digital has added an API integrating Google My Business and Google Maps data into the Platform with this new release. Obtaining this API involves a rigorous approval process from Google and is notoriously difficult for agencies to get.

“What has taken other agencies years to create, we’ve built in months. And now with the Google API and Paid Media tracking features, the trajectory we’re on for Platform enhancements makes Hennessey Digital leaders in client/agency transparency. It’s a great tool for clients to use and measure whether we’re delivering the value they expect,” says Kazazi.

Vice President of Operations Matt McLean says the level of visibility into campaign status and results the Platform provides is rare and unexpected, especially by clients who switched to Hennessey Digital from another agency.

“The lack of transparency is what keeps some companies from hiring a digital marketing agency. When we launched the Hennessey Digital Platform, a client told me how impressed they were by the amount of visibility the Platform provides and that we hold ourselves accountable for our own actions and deliverables. Trust is a part of creating a true long-term partnership with our clients,” McLean says.

Hennessey Digital’s culture of innovation and reputation for results has won the agency acclaim beyond the legal industry this year. The 100%-virtual company made the Inc. 5000 list for its third consecutive year in 2021 and CEO Jason Hennessey was named a TITAN Business Awards Gold Winner earlier this month.

Corel Is Reimagining the Future of Work—and Its Own Historic…