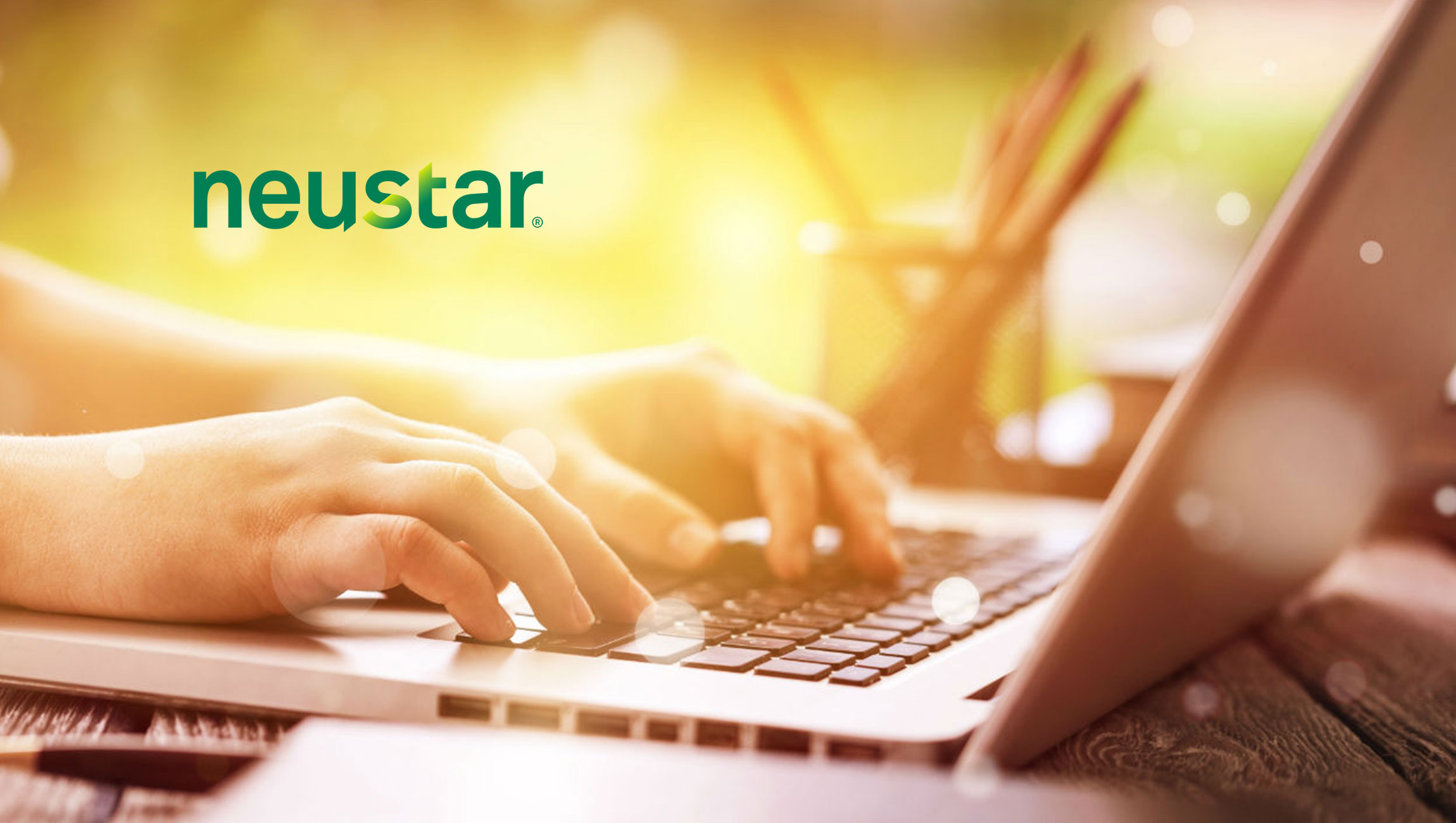 Neustar, Inc., a global information services company and leader in identity resolution, has been approved as an initial Secure Telephone Identity Certification Authority (STI-CA). As an STI-CA, Neustar is authorized to issue the digital certificates used by communication service providers to authenticate and verify telephone calls — a key element in the fight against illegal caller ID spoofing.

“We see the adoption of STIR/SHAKEN as a key step in the effort to further protect both consumers and enterprises from phone scams and restore trust in telephone calls.”

The Federal Communications Commission (FCC) has long been encouraging the telecommunications industry to address the scourge of spoofed calls, and the industry’s response has resulted in the development of the STIR/SHAKEN standards and framework.

STIR (Secure Telephony Identity Revisited) is a set of technical standards developed by the Internet Engineering Task Force to provide a means to certify the identity of originating calls. SHAKEN (Signature-based Handling of Asserted information using toKENs) is a framework developed by the Alliance of Telecommunications Industry Solutions (ATIS) that is focused on the implementation of STIR within IP-based service provider networks.

The FCC has directed voice service providers to implement robust call authentication using STIR/SHAKEN by the end of 2019. To help providers meet this target, the STI-Policy Administrator (STI-PA) has overseen the approval of a limited number of certification authorities to join the STI ecosystem at go-live, scheduled for Dec. 16.

“The STI-GA Board is excited to welcome Neustar in their role as an initial STI-certificate authority in the SHAKEN ecosystem,” said STI-Governance Authority (GA) Board Chair Linda Vandeloop.

Calls for the implementation of improved authentication methods are receiving broad support. Beyond the FCC’s regulatory actions, lawmakers have also taken steps to help combat the epidemic of spoofed calls and illegal robocalls. The bipartisan Pallone-Thune TRACED Act, which mandates the use of STIR/SHAKEN authentication and gives the FCC and law enforcement greater power to pursue scammers, recently passed the House and is expected to move quickly through the Senate.

“Neustar has accepted the responsibility of operating as a certification authority to ensure that the industry is able to accelerate the deployment of STIR/SHAKEN to meet the FCC’s December deadline as a co-author of the STIR standards, a key contributor to the SHAKEN framework and the exclusive operator of the ATIS robocall testbed,” said James Garvert, Neustar Senior Vice President and General Manager of Caller Identification Solutions. “We see the adoption of STIR/SHAKEN as a key step in the effort to further protect both consumers and enterprises from phone scams and restore trust in telephone calls.”

Addressing the Mobile ‘Usage Gap’ Is Key to Achieving…

Alation Named One of The Best Tech Workplaces in the UK