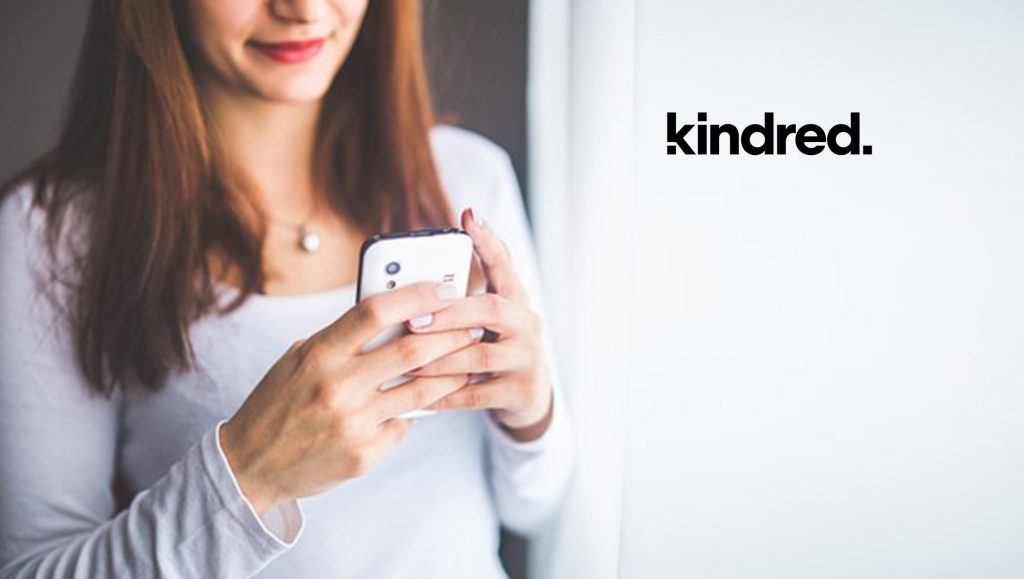 Ian Schafer, founder and former CEO of trailblazing advertising agency Deep Focus, and Anil D. Aggarwal, founder of the world’s leading retail (Shoptalk, Groceryshop), fintech (Money2020), healthcare and education events representing each industry’s definitive community of innovators, announced the closing of $3 million in venture funding for the launch of Kindred. Kindred is an organization that brings together communities of influential creators, platforms and purpose-driven brands to accelerate the next generation of social movements. The funding was led by New York-based venture capital firm Primary Venture Partners.

Kindred will begin holding its first regular events, called Quests, in Spring 2019. Quests will bring small groups of influential creators together with platforms, experts and nonprofit organizations to identify and develop opportunities to accelerate social movements that lead to meaningful progress in crucial areas that will include mental health, global warming and sustainability, diversity and inclusion, gun violence, criminal justice reform and voting rights.

Kindred’s first annual flagship event will be held in San Diego, California, May 11-13, 2020, and will gather more than 2,500 Kindred community members to celebrate their accomplishments and further engage in initiatives developed through Kindred’s Quests. Participants will hear inspiring stories, exchange ideas with and learn from their peers, participate in exclusive and unique experiences and forge new relationships with organizations, brands and platforms eager to move society forward through collaboration.

Kindred’s early partners will include Twitter, S’Well, the Ad Council, HBO and the WarnerMedia Innovation Lab.

“While there are many justifiable criticisms to be made of social media, we’ve also seen that it can help engage people in the important — and sometimes difficult — conversations and movements that can lead to positive social impact. By providing constructive and collaborative physical environments for influential communities of creators and their ecosystems, we will bring the positive potential of social media to light, accelerating the growth of the next generation of great social movements,” said Ian Schafer, Kindred’s co-founder and chief executive officer. “Furthermore, as brands become better contributors to society and discover mission and purpose as a means of relevance to consumers — and their own employees — we will help our communities to find ways to collaborate with them to make significant progress towards addressing some of the greatest societal challenges, together.”

Co-founder and chairman Anil D. Aggarwal stated, “Over the past decade, I’ve had the privilege of working with exceptionally talented teams to lead the development of influential events across several of the largest industries to help create powerful new communities of innovators. It’s especially exciting to be part of Kindred because of the importance of its mission to our society.”

Benjamin Sun, general partner at Primary Venture Partners, added, “We are thrilled to have Kindred as our newest portfolio company. This is an accomplished team that will be taking on tremendous challenges with potentially world-changing outcomes. With more CEOs leading their companies toward mission and purpose, the time is now for creators and platforms to heed the call and turn their power towards making the world a better place. Kindred will be the organization that brings them all together, figuratively and literally.”

44287
We store cookies on your computer to improve your experience and provide more personalized services, both on this website and on other sites. For more information about the cookies we use, see our Privacy Policy. We won't track your information when you visit our site. We will have to use at least one cookie to ensure that you won't have to make this choice again.AcceptPrivacy Policy