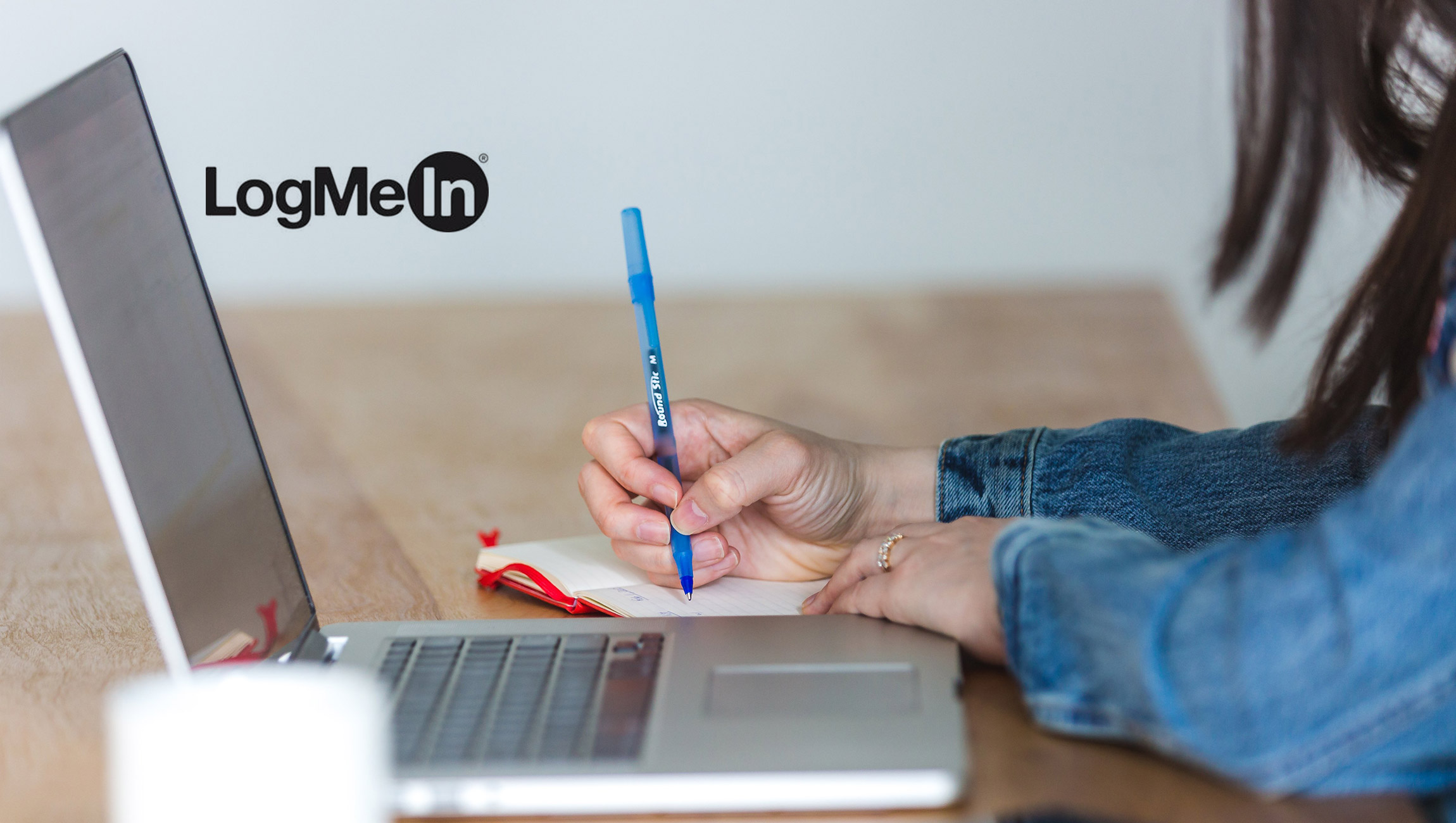 LogMeIn, Inc. has named Marc van Zadelhoff as its new Chief Operating Officer (COO) – a new role that will lead all customer-facing operations across LogMeIn’s entire $1.2 billion portfolio, including sales, marketing and care, with these functional groups now reporting directly into Van Zadelhoff.

He joins LogMeIn from IBM, where he was the General Manager (GM) for IBM Security, an IBM Business Unit, comprising the technology giant’s entire global security portfolio and thousands of employees – a business he helped to start at IBM and one that is now amongst the largest in the cybersecurity market. Prior to that, Van Zadelhoff served IBM in a number of key strategic, product management and marketing leadership roles. He was a member of the executive team of Dutch-based Consul before it was sold to IBM in 2007 and spent the rest of his pre-IBM years in IT venture capital and strategy consulting.

“Marc is an accomplished and proven leader with a strong track record of running high scale businesses,” said Bill Wagner, President and CEO of LogMeIn. “His reputation as a leading thinker in cybersecurity, along with his experience in building strong, cohesive go-to-market strategies that bridge broad, complementary portfolios – specifically in high-growth markets — will be invaluable as we look to LogMeIn’s next chapter of growth.”

“LogMeIn has earned an enviable leadership position with market-defining brands, great technology and strong footholds in three of the fastest growing addressable markets in all of technology,” said Marc van Zadelhoff, COO of LogMeIn. “With millions of daily active users and an extremely large customer base, the company has its finger on the pulse of the biggest challenges facing the modern workforce. It’s a rare and unique combination that we can use to not only redefine our markets, but perhaps more importantly, look to solve an increasing number of our customers most pressing needs.”