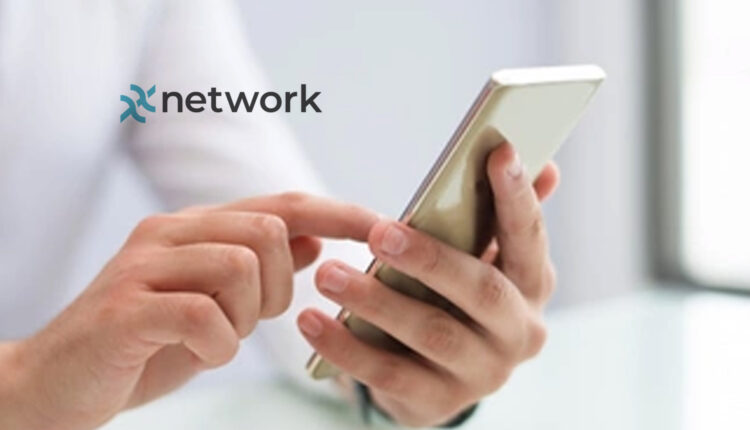 Eltropy Partners with Tyfone to Create a Unified Digital…