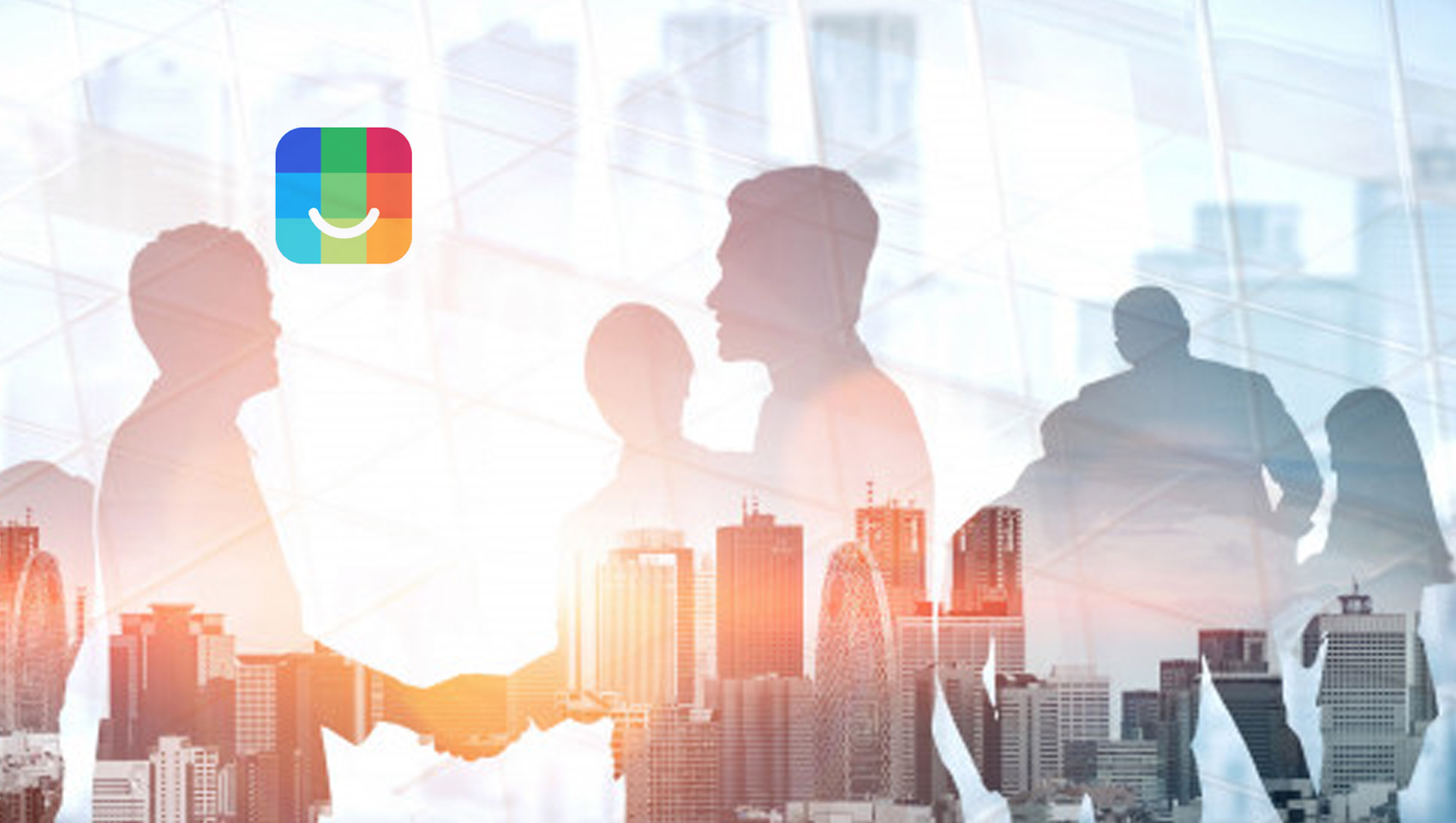 IRL (In Real Life), the leading group messaging social network that brings people together through group chats, events and shared experiences, announces today the addition of five major executives from top tech startups and leading social and content platforms that will be crucial in accelerating the platform’s growth. The executive additions include Gabi Loeb as Chief Financial Officer, Rey Allie as Head of Trust and Safety, Natalie Stone as Head of Experiences, Paul Pattishall as Head of Research, and Lauren Ipsen, who will lead the company’s recruiting efforts as Head of Talent. This major hiring wave brings talent from Google, TikTok, Facebook, Lyft, PlayVS and Daversa Partners. This comes just months after the company announced its $170M Series C funding round back in June and the addition of Jason Kirk as IRL’s Chief Business Officer who came over from Disney.

“We are thrilled to welcome individuals with such incredible talent and experience to the IRL team,” Abraham Shafi, CEO and Co-Founder of IRL. “These five amazing professionals share in our mission to use social media to truly connect with one another. We are confident in the platform’s continued growth and each addition strategically moves IRL forward, bringing key learnings from successful social media platforms and highly valued technology companies.”

Gabi Loeb, CFO of IRL, has built a career in finance and business that has spanned nearly 20 years and featured him in high profile roles at companies such as Disney, Fox Interactive Media and PlayVS, where he most recently served as the company’s CFO. Loeb, who holds an MBA from the Harvard Business School, also spent five years as the CFO of video advertising company Zefr and held the same position with L.A. based technology startup NationBuilder.

Rey Allie, IRL’s Head of Trust and Safety, has spent the last ten years working at Google, Uber, Twitter, TikTok and most recently Picsart, in largely similar roles. Allie’s career began with Google before he made the jump to Uber, serving as the company’s Manager of Risk and Safety Intelligence. Since, he has made the transition to the social media industry, serving as the Head of Safety Investigations at Twitter and Global Trust and Safety Director at TikTok. Allie will oversee all safety-related operations as IRL continues building out its platform.

Natalie Stone, IRL’s Head of Experiences, brings a rich background in the event production space to the company including work on Coachella and #SOSfest. Stone most recently spent five years at Google where she served as the company’s Executive Creative Producer of Events and Experiences. Before Google, she spent time as a producer at MKTG, a marketing lifestyle agency, in addition to Venables Bell and Partners. Stone will oversee IRL’s events and experiences in her new role.

Paul Pattishall, IRL’s Head of Research, joins the company with a nearly 20-year background in strategy and insights at leading companies such as Facebook, Lyft and Pinterest. Most recently in his role at Lyft, Pattishall served as the Head of UXR and Consumer Insights for the last two years. Prior to that, Pattishall served in a similar role at Facebook for over a year following spending nearly half a decade at Pinterest. In his new role at IRL, Pattishall will lead the company’s research department in an effort to boost the user experience and attract new users.

Finally, Lauren Ipsen, Head of Talent , joins IRL after having spent the last four years as an Senior Associate at Daversa Partners, a specialty firm that builds the executive teams for growth stage and venture backed companies. Prior to her time at Daversa, Ipsen spent a year as a Brand Ambassador at HBO after beginning her career in news at NBC and ABC. In her role at IRL, Ipsen will help the company identify more top industry talent to continue the platform’s growth.

This new wave of hires from leading social players and startups comes during a year of massive growth for IRL. The leading group messaging social network has experienced 400% growth over the last year and a half. Each of these new hires will continue to aid IRL’s growth as it builds out its operations, partnerships and business in support of the platform’s 16M, predominantly US Gen Z users that send over 100M messages daily.