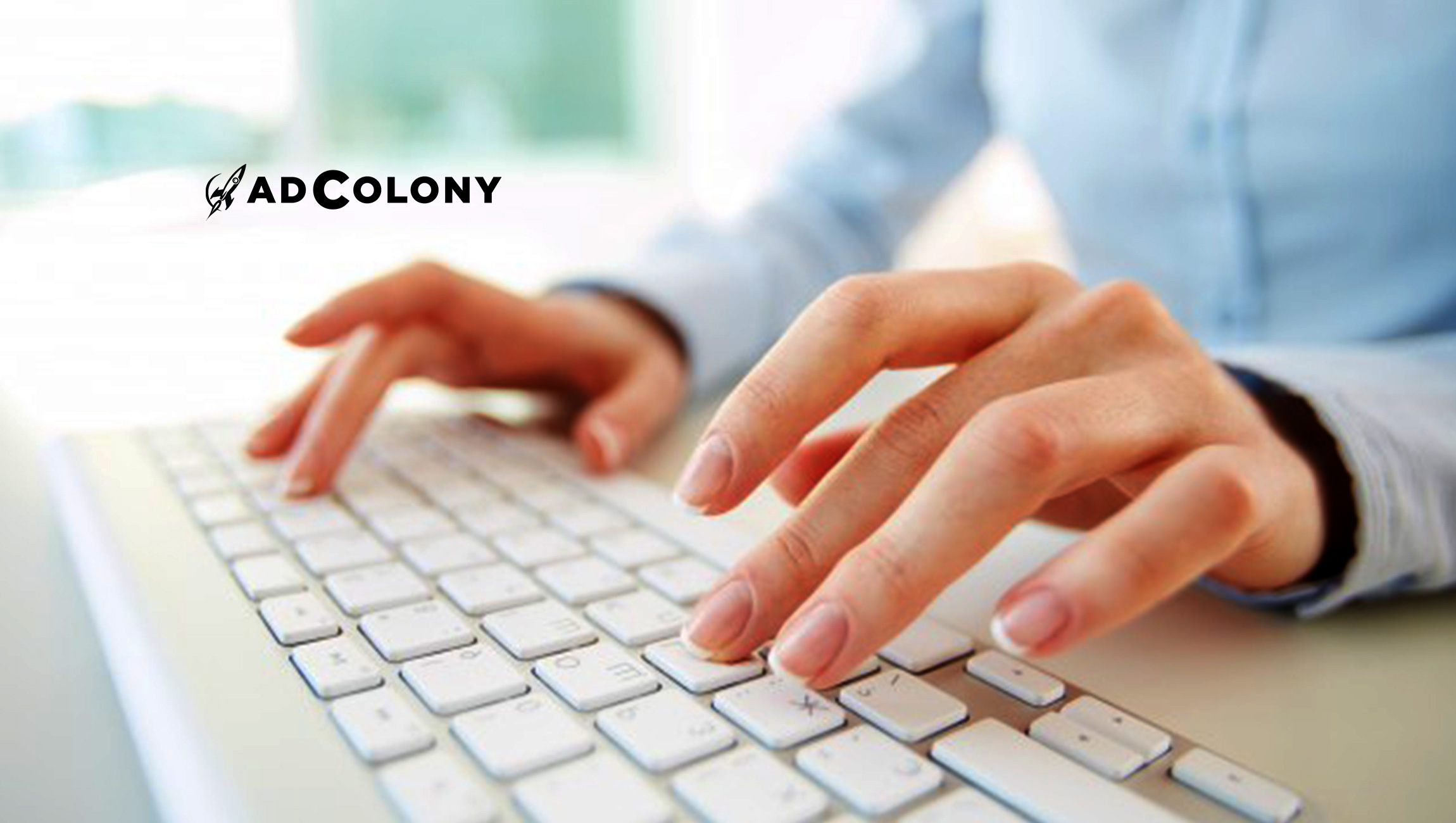 AdColony, the mobile performance marketplace, announced that the Trustworthy Accountability Group (TAG) has awarded the company a 2019 Certified Against Fraud seal. For the second year in a row, AdColony is part of a group of media and advertising companies that have met the stringent requirements designed to protect advertisers, publishers, technology providers and consumers from digital ad fraud.

“Digital ad fraud has been a hot button topic in our industry for years, and despite concerted efforts by many players who sit at different levels of the supply chain, it continues to be a problem in 2019,” said Jude O’Connor, AdColony’s General Manager of North America Brand. “This is an ongoing fight, but one that we want to be a part of. Our renewed TAG certification shows our continued commitment to the cause.”

Fear of fraud is the number one issue among advertisers when it comes to in-app advertising, with 52 percent saying fraud is “a real concern,” Forrester recently found. During the second half of 2018, in-app advertising experienced 25 percent fewer fraudulent attempts than mobile web advertising, according to a Protected Media study, demonstrating in-app environments are already inherently safer.

In the United States, companies using TAG-certified channels have seen an 83 percent reduction in invalid traffic rates compared to the broader industry average. In Europe, the drop is even more dramatic — 94 percent reduction, from an industry average of 8.99 percent to just 0.53 percent, according to TAG’s latest fraud benchmark study for European markets. As the role of AdColony’s offices in that region become more important and the company seeks to more deeply serve the EMEA market, it will leverage its TAG-certified status to provide certainty to those advertisers and publishers.

“We are looking forward to working with the Trustworthy Accountability Group and its partners to support these critical brand safety and transparency initiatives throughout Europe and additional markets that need it most,” said Volkan Bicer, AdColony’s EMEA and LATAM Brand.

To meet the guidelines determined by TAG, AdColony brought in an unbiased, third-party auditor to examine its technology and internal processes. BPA Worldwide concluded that the advertising marketplace not only met, but in fact exceeded expectations.

As a compliance partner, AdColony has access to various anti-fraud tools, such as the Payment ID System, which creates a chain of custody for digital advertising transactions, an additional security step to ensure that payments go to legitimate digital ad partners. TAG also publishes a monthly Data Center IP List, which gives AdColony the ability to enable data center IP threat filtering to remove invalid traffic sources across all of its monetizable transactions.

“Moving into 2019 and beyond, we continue to embrace these tools to fight fraud,” noted Andrzej Dzius, AdColony’s Chief Technology Officer. “We are looking forward to implementing larger industry technology, such as the IAB’s open measurement SDK and the upcoming Ads.txt Specification for in-app environments, previously only available for web. With it, publishers have significantly more control over their inventory. It will also help block malicious actors from selling counterfeit inventory across the ecosystem.”

The “fake clicks” generated from bots, along with other forms of fraud such as domain spoofing and reselling of unauthorized inventory, cost the digital advertising industry an estimated $20 billion per year, but could go up to $50 billion by 2025. Recent examples include the “Drainerbot” scheme discovered by Oracle and “3ve” uncovered by White Ops. The discovery and dismantling of these incidents make it clear that the fight continues.

In addition to its TAG certification, AdColony has embraced anti-fraud and transparency certifications from other leading independent bodies like MOAT, IAS and DoubleVerify, as part of its ongoing responsibility to provide the best solutions and highest degree of transparency possible for both advertising and publishing partners.

Vibes Ranks No. 1 on the 2018 Smarties Business Impact Index

AP Memory And Ambiq Partner To Enable Richer Experiences In…