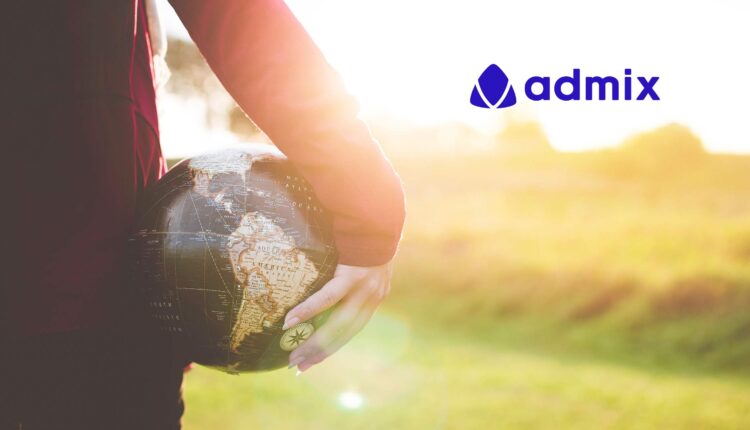 Admix, the fast growth London-based games monetisation company, has expanded its commercial team with two major hires in the US and EMEA.

These two appointments are the first part of the Admix 2021 expansion plan that will see the company double in size from 40 to 80 staff, following a $8.5 million Series A round in 2020.

Michael Silberberg, based in New York, is joining as VP Global Agency Partnerships after 14 years with Google across three continents, notably in London, where he spent five years as the head of global platforms leadership for WPP, Dentsu Aegis and other agencies. In his most recent role, he served as the cross-functional leader across the entire WPP-Google relationship. Other previous responsibilities at Google included ecosystem development in Sub-Saharan Africa as well as leading demand generation in the wake of the DoubleClick acquisition.

“Since I was a kid reading William Gibson, I’ve been excited by the prospect of ads engaged with immersive digital environments. I can’t wait to drive growth of Admix’ ecosystem that enables game developers to monetise their virtual environments with in-play engagements for gamers.”

Alex Faust is joining as EMEA VP AdSales. He spent five years at Spotify, most recently as global leader of its international ad sales and brand partnerships team. Previously he spent seven years at Microsoft across UK and global roles, most recently as sales leader of their multinational team, at the time part of Microsoft’s Global Accounts and Agency org.

“With gaming at the top of the league for audience engagement, we are witnessing the next big shift in media. In-play advertising brings real value to all: brands, game creators and audiences, so the road ahead is incredibly exciting.”

Silberberg and Faust will build out and lead the commercial teams across EMEA and the US, taking Admix’ new products to market with agencies and brands.

“In 2021 every brand is looking at leveraging gaming to reach their users in new ways, so now is the time for Admix to expand commercially. I couldn’t be more excited to have Alex and Michael join us to lead our efforts with brands and agencies globally.”

Admix was founded in 2018 and pioneered in-play, a monetisation solution enabling game developers to monetise via non-intrusive data-driven product placements integrated inside gameplay, which provide advertisers with a new way to engage their audiences whilst they play.

Advertisers can buy this unique inventory 100% programmatically via platforms such as DV360, TheTradeDesk or Xandr and target an engaged audience playing games at scale.

In 2020, the company has seen hypergrowth, its SDK now integrated with more than 300 games, and having seen 800% revenue growth across the year from unprecedented inbound and direct sales.

Are You Using Push Notifications? Almost Everyone Else Is According to a Recent Market Survey From CleverTap

Robotexts Skyrocket to Record 18 Billion, According to…

Verizon Partners with Reset Digital and Yahoo to Drive…