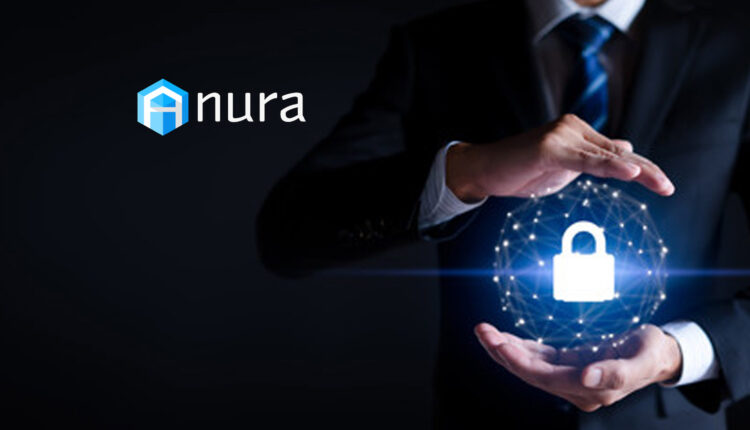 Anura, the experts in digital advertising fraud detection, today announced it has received a Certified Against Fraud seal from the Trustworthy Accountability Group (TAG) for the third year in a row. In addition, the company made it through the comprehensive audit without a single recommendation.

Of the 50-plus companies that provide advertising fraud detection, Anura is one of only eight in the world that is certified by TAG, which is the world’s leading program to fight criminal activity and protect brand safety in digital advertising.

“I would like to commend my entire team for earning a TAG seal for the third straight year. Plus, by passing the audit without any recommendations proves that we go above and beyond the standards to deliver our clients the best solution,” said the CEO and Co-Founder of Anura, Rich Kahn.

Anura is an ad fraud solution designed to improve campaign performance by accurately identifying bots, malware, and human fraud. Its solution mitigates ad fraud, allowing advertisers to invest more resources toward growing their business. Anura works to eliminate false positives by only marking visitors as fraudulent when it is 100% confident the visitor isn’t real.

As an increased number of people rely on the internet, companies are falling victim to fraudsters and bad actors attacking their digital ad campaigns with bots, malware and human fraud. That’s why having the most accurate ad fraud solution like Anura will protect a company’s web assets and result in increased ROI.

Cloudflare Positioned as a Leader in the Gartner Magic…