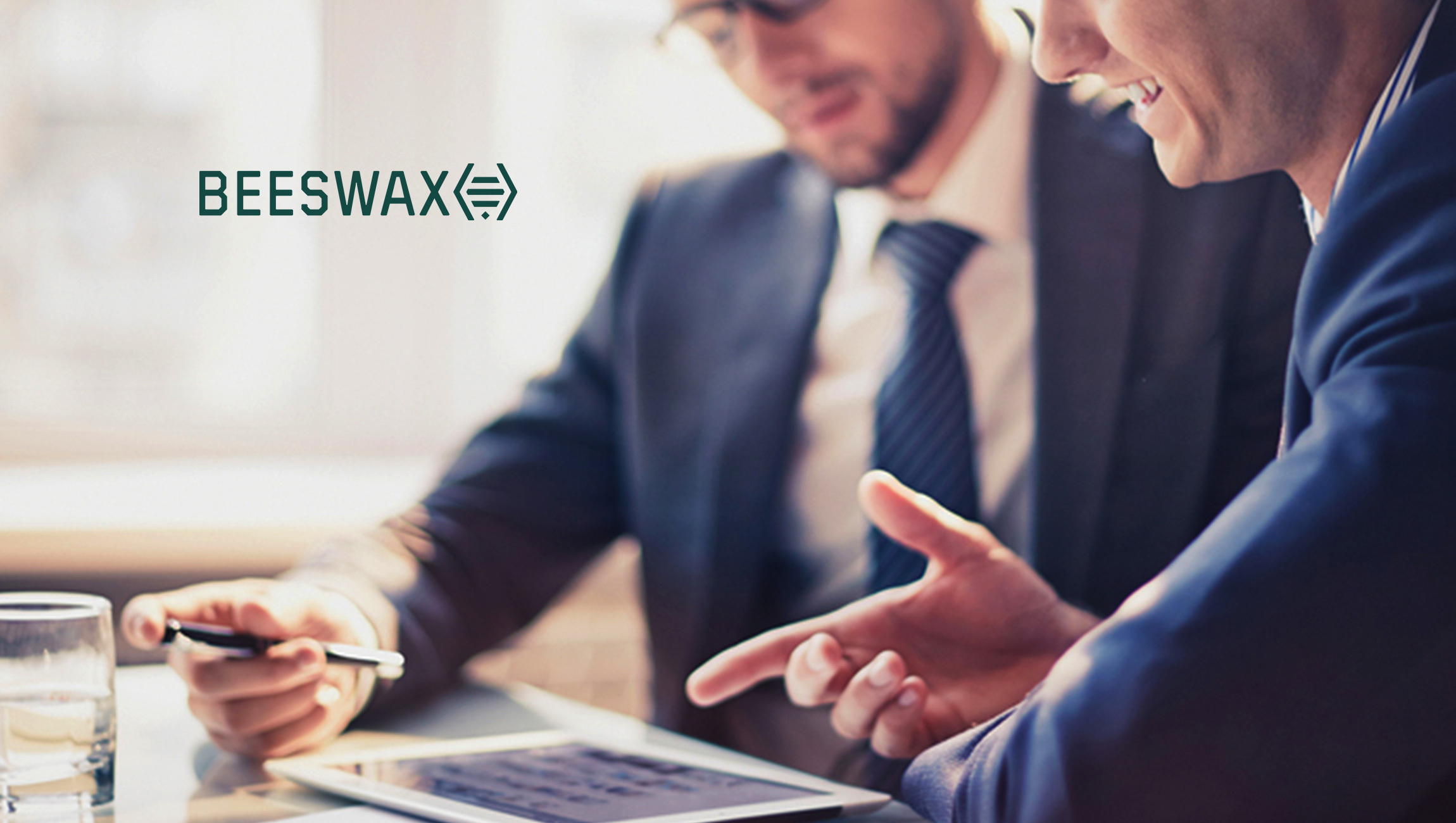 Beeswax, the industry’s only custom programmatic buying platform, announced a robust integration with Operative, an advertising management platform used by leading publishers around the world. Beeswax’s explosive expansion in the traditional media and television segment spurred the integration, making it the first programmatic buying solution to offer the service.

“We’re excited about our partnership with Beeswax, as it enables our traditional media customers to evolve and adapt to the ever-expanding media landscape,” says Lorne Brown, CEO of Operative. “The reduced complexity of using programmatic technology to automate the booking and execution of media buys across premium digital video inventory and addressable traditional media empowers sales teams to significantly grow their efficiency, ultimately allowing them to operate at scale and drive greater business impact.”

The Beeswax and Operative partnership marks a major industry milestone in the continued effort to bridge the gap between traditional and digital media channels. And as audiences continue their media balancing act between traditional and connected channels, integrations that help advertisers more efficiently reach consumers wherever they’re engaging will become increasingly crucial.

“Our platform was intentionally built to be as flexible as possible. It allows companies to evolve with the landscape, enabling both technical and data integrations to be implemented in short order,” says Ari Paparo, Beeswax’s CEO. “Programmatic continues to grow at incredible scale in all channels, and the typical one-size-fits-all DSPs have a hard time meeting the demands and requirements of the unique needs of diversified business use-cases across multiple channels.”

To date, Beeswax’s Bidder-as-a-Service platform has been adopted by over 70 ad tech companies and marketers. In addition to recently raising $15 Million in Series-B funding, the company recently announced partnerships across the connected TV and digital video marketplace with Tru-Optik, SpotX, and Telaria.

OpenAI Generated NFTs Can Now Be Created by Hubspot, Google…